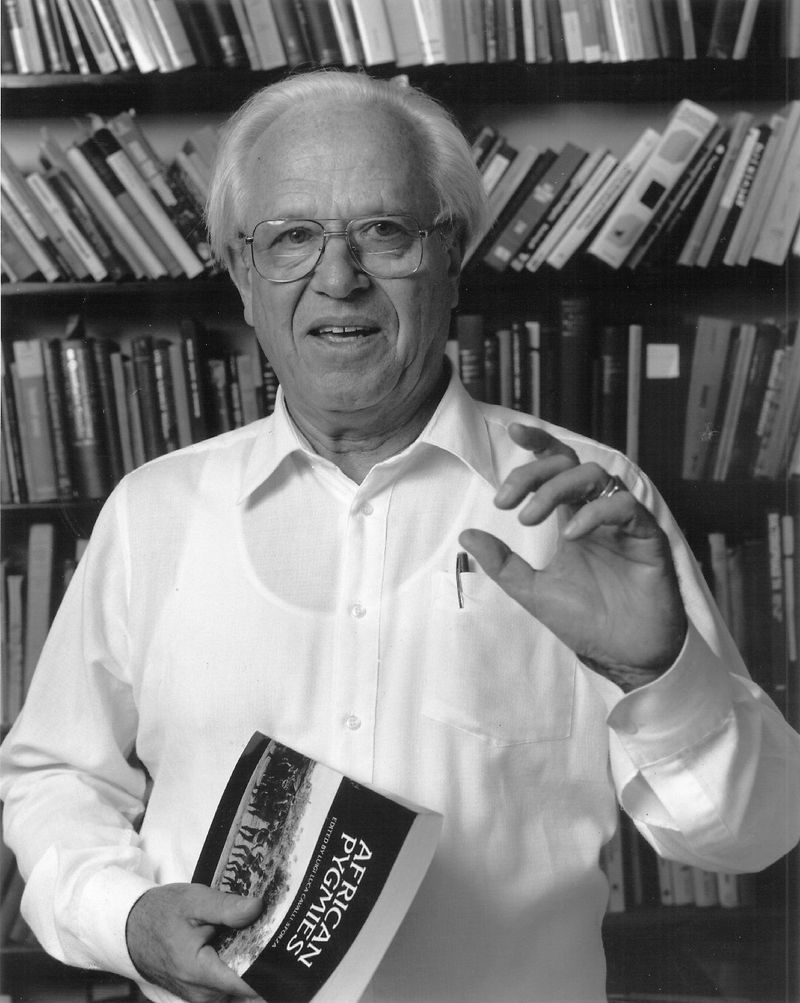 Population geneticist Luigi Luca Cavalli-Sforza died August 31 in Belluno, Italy, at age 96. While he originally began research as a bacteriologist, he is best known for his extensive statistical and genetic work on human evolution.

“More than any other human geneticist, Cavalli-Sforza believed in the potential of genes and culture together to trace humanity’s origins,” writes anthropologist John Hawks of the University of Wisconsin-Madison, in a memorial. “In the course of his work, he pioneered new ideas and models that brought together these two distinct areas of science.”

Born in Genoa, Italy, on January 25, 1922, Cavalli-Sforza graduated with a medical degree from the University of Pavia in 1944. He then met statistician and geneticist Ronald Fisher at a conference in Italy and moved in 1948 to the University of Cambridge as an assistant professor to work with him on...

Between 1951 and 1970, Cavalli-Sforza taught courses at the University of Parma and in Pavia before taking up a professorship at Stanford University from 1970 to 1992.

While at Stanford, Cavalli-Sforza met evolutionary biologist Marcus Feldman and began a collaboration that lasted more than four decades. The two worked on what’s known as the gene-culture evolutionary theory that states human behavior is the result of the interplay between genetic and cultural evolution.

“When you worked with him, it was like watching a new world unfold, because idea after idea came from him,” Feldman tells The Scientist. He describes the process of working with Cavalli-Sforza as an “exciting high.”

In the early 1990s, Cavalli-Sforza put together the Human Genome Diversity Project that helped catalog cell lines of populations around the world in a facility in Paris. This evolved from his and Feldman’s work on the study of genetic variation within and across different populations of people.

Even after Cavalli-Sforza’s return to Italy in 1994, the two continued to collaborate with Feldman visiting him in Milan.

“He was incredibly original. He didn’t like working on things that were mainstream,” adds Feldman.

Cavalli-Sforza wrote several books on human evolution including The Great Human Diasporas: The History Of Diversity and Evolution, which he coauthored with his son.

Cavalli-Sforza was a member of the Royal Society of London and the National Academy of Sciences.