Genetics articles are retracted at an estimated rate of 0.15 percent, which is about four times higher than for all disciplines (this includes genetics) listed in the Retraction Watch database, researchers reported in the Journal of Medical Genetics on July 25. They find that duplication is the most common reason for retracting genetics papers. 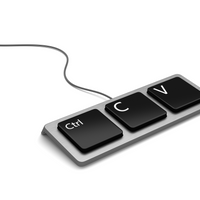