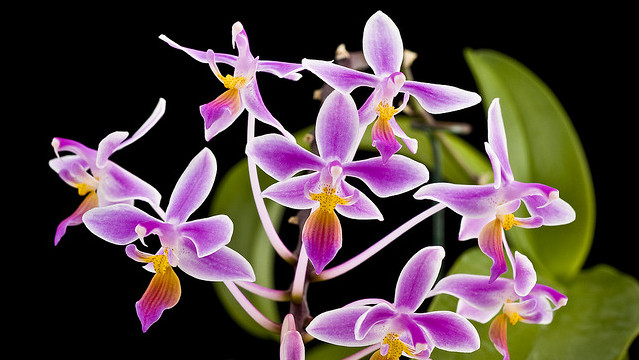 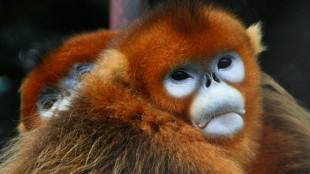 Researchers from the Chinese Academy of Sciences in Beijing and their colleagues have sequenced and assembled the genome of a male golden snub-nosed monkey, which they compared with sequences from three related species. Their work was published in Nature Genetics last month (November 2). Among other things, they uncovered... 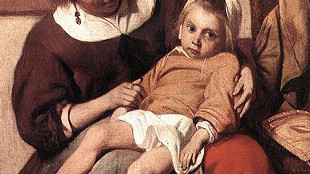 Investigators at Washington University in St. Louis (WUSTL) have sequenced the genome of an enterovirus that has sickened hundreds of U.S. children in the last several months. Enterovirus D68 (EV-D68) has caused severe respiratory illness in children, sending many to the hospital. The team’s analysis of the EV-D68 genome is slated to appear in an upcoming issue of Emerging Infectious Diseases.

This sequence “can be used to create better diagnostic tests,” study coauthor Gregory Storch of WUSTL said in a statement. “It also may help us understand why this epidemic seems to be producing severe and unusual disease, and why it’s spreading more extensively than in the past.” 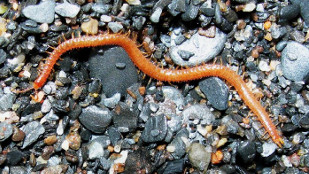 An international team led by investigators at the Baylor College of Medicine in Houston, Texas, has sequenced the first myriapod genome—that of the coastal centipede Strigamia maritima Their work was published in PLOS Biology last month (November 25).

S. maritima is venomous and lives underground. The researchers have suggested that this newest centipede genome could inform future research on myriapod evolution.

“Some of its genes may be of direct use. All centipedes inject venom to paralyze their prey,” study coauthor Michael Akam of the University of Cambridge, U.K., said in a statement. “Components of venom often make powerful drugs, and the centipede genome will help researchers find these venom genes.” 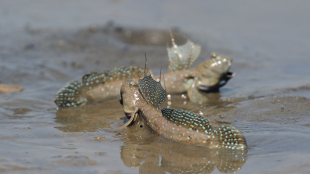 Researchers from the State Key Laboratory of Agricultural Genomics in Shenzhen, China, and their colleagues have sequenced the genomes of four mudskippers that dwell in different habitats. Their analysis of these sequences was published this week (December 2) in Nature Communications. Among other things, the researchers uncovered signs of positive selection on genes related to ammonia excretion in the gills, “suggesting their important roles in mudskippers’ tolerance to environmental ammonia,” they wrote. Further, the team homed in on vision-related genes. “The present study provides a valuable resource for understanding the molecular mechanisms underlying water-to-land transition of vertebrates,” the authors wrote in their paper.