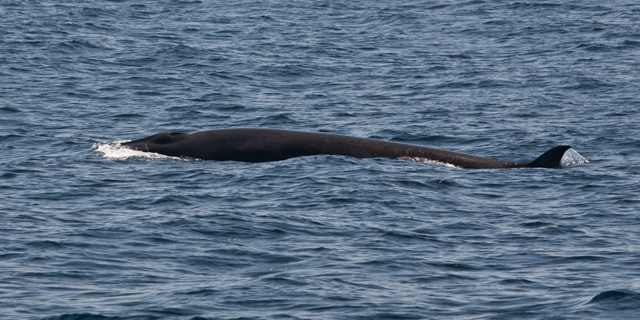 A team of international researchers has collaborated to sequence the genome of the minke whale. The work was published last year (November 24) in Nature Genetics.

“Minke whale is the first marine mammal that has been sequenced with such high-depth genome coverage,” said Xuanmin Guang, a project manager from BGI in Shenzhen, China, said in a statement. “The genome data not only can help us know much more about the adaption mechanisms underlying minke whale, but also provides invaluable resource for marine mammal's future studies such as diseases control and prevention, species conservation, and protection.” 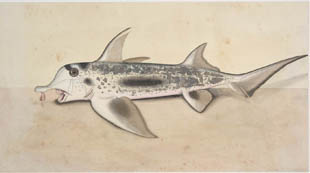 In evolutionary history, the transition from jawless to jawed vertebrates—gnathostomes—represents a major shift, which led to the evolution of cartilaginous fishes and the bony vertebrates. The elephant shark (Callorhinchus milii) is a cartilaginous fish. Researchers from around the world have now sequenced the elephant shark’s genome and showed that it is the slowest evolving genome ever discovered in a vertebrate. Their work was published today (January 8) in Nature.

The researchers used genomic DNA from a single male C. milii. They predicted 18,872 protein-coding genes and 693 microRNA genes, several of which were expressed in specific tissues. They noted an absence of genes that are essential in bone formation, explaining the lack of bone in these cartilaginous fish. The team also analyzed genes involved in adaptive immunity and found that, though the C. milii genome does encode major histocompatibility complex class II molecules, it does not encode many genes related to CD4 T cell development. Finally, the team found that rates of molecular evolution were extremely slow in the C. milii genome, indicated by the relatively few changes in intron-exon gene organization.

“Overall, the C. milii genome is the least derived among known vertebrates and is therefore a good model for inferring the state of the ancestral chondrichthyan and gnathostome genomes,” the authors wrote. 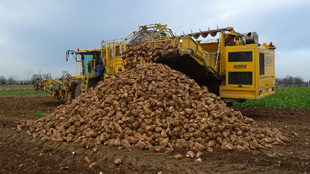 The authors maintain that the agricultural relevance of the sugar beet, as well as its evolutionary relationship to other plants—it is the first member of the order Caryophyllales to be sequenced—will make the current reference genome key to upcoming work. “Sugar beet will be an important cornerstone of future genomic studies involving plants, due to its taxonomic position,” the authors said in a statement. 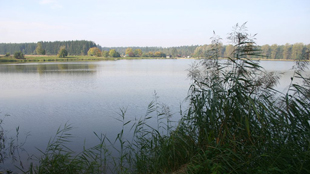 Reticulomyxa filosa is a unicellular protist that lives in freshwater and is part of the phylum Foraminifera and the supergroup Rhizaria, a major branch of the eukaryotic tree of life. Sequence information was previously available for only one other Rhizarian because these organisms are difficult to cultivate. But researchers from Germany, Switzerland, and Egypt this week (January 6) published the R. filosa genome in Current Biology.

The team extracted DNA from R. filosa, which in culture grows as an acellular syncytium with thousands of nuclei, and sequenced it using Roche/454 and Illumina platforms. The researchers found that the genome was highly repetitive and contained 40,443 predicted protein-coding genes, over half of which may be unique to R. filosa. One category of genes that appeared specific to R. filosa included a class of molecular motor proteins called kinesins. The researchers also unearthed genetic evidence to suggest that R. filosa can switch from an acellular syncytium to a single-celled, flagellated sexual state, a phenomenon that has never been observed in the lab.

“As a representative of the so far poorly sampled supergroup of Rhizaria, R. filosa provides insights into Rhizaria evolution and general eukaryote conditions,” the authors wrote in their paper. “Thus, it allows the narrowing down of the minimally required eukaryote gene complement.” 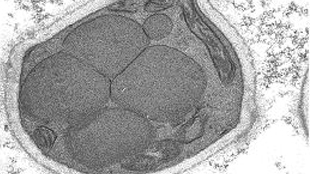 Methylotrophic yeasts, which are able to use methanol as their only energy source, are frequently used in the lab to study methanol metabolism and, increasingly, also for industrial protein production. Researchers from Germany and Russia have sequenced the genome of methylotrophic species Hansenula polymorpha DL1. Their work was published last year (November 27) in BMC Genomics.

The H. polymorpha nuclear genome contains seven chromosomes and is about 9 megabases in size, while the mitochondrial genome is about 42 kilobases. The researchers found 5,325 predicted protein-coding genes, which represent nearly 85 percent of the genome. They also examined the regions of the chromosomes close to the telomeres and observed an enrichment of metabolic genes. The team compared the transcriptomes of H. polymorpha grown in methanol and in glucose. In the methanol-grown cells, the team saw an upregulation of genes related to biogenesis of the peroxisome—an organelle that is essential for methanol use—beyond previously published microarray data. Comparative genomic analyses revealed that H. polymorpha is more closely related to the non-methylotrophic yeast Dekkera bruxellensis than to the methylotrophic species Pichia pastoris.

“Our results open new opportunities for in-depth understanding of many aspects of H. polymorphalife cycle, physiology, and metabolism as well as genome evolution in methylotrophic yeasts,” the authors wrote in their paper.