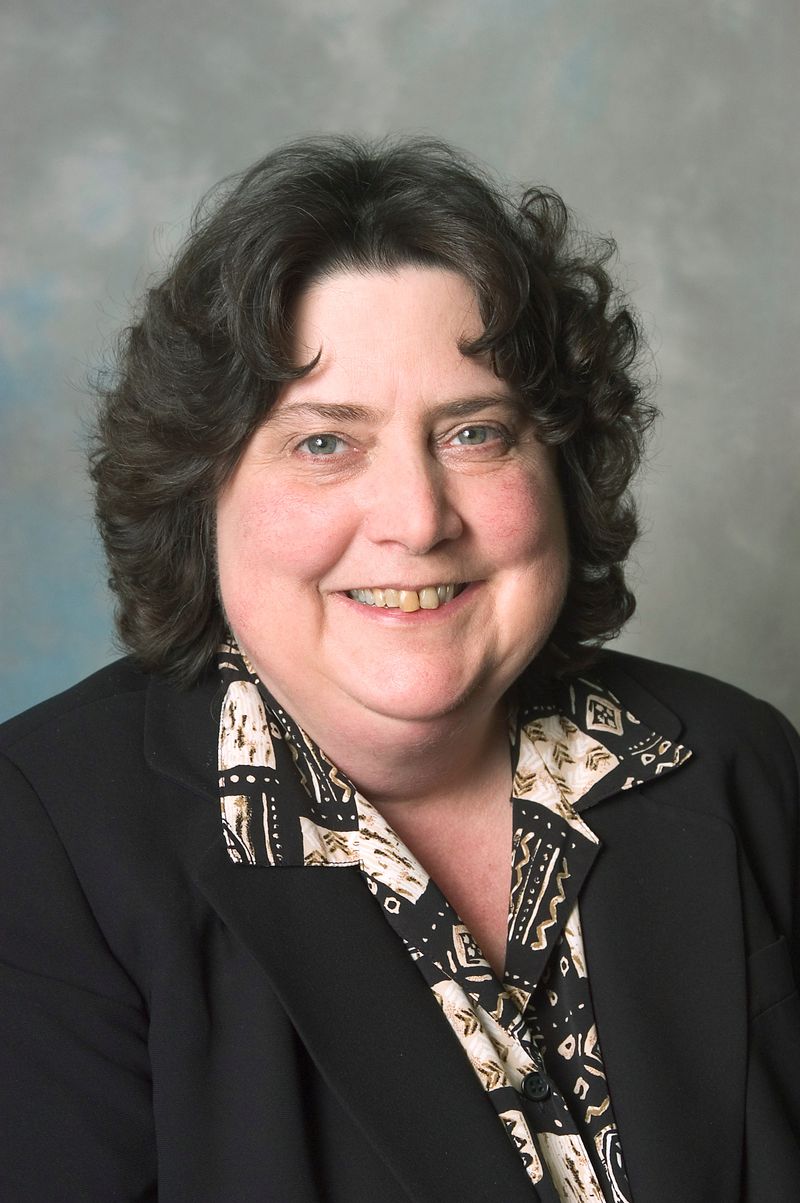 Deborah Nickerson, whose genomics research made her one of the most-cited American scientists of the past decade, died December 24 at age 67. Nickerson’s brother William tells The New York Times that her death was due to advanced metastatic abdominal cancer, which she had been diagnosed with less than a week before.

Throughout her career, Nickerson leveraged emerging technologies to sequence and analyze the genomes of thousands of healthy individuals of diverse ancestry. By layering these data over the annotated genome resulting from the Human Genome Project, she was able to pinpoint genes underlying conditions such as cardiovascular disease, autism, and the rare Miller syndrome.

“Her imprint on genomic medicine is profound,” Gail Jarvik, a professor of medicine and genome science at the University of Washington School of Medicine (UW Medicine), tells the Times. “Her role was in really helping us understand what changes in DNA among people meant, and in identifying what gene was changed in rare diseases.”

In a UW Medicine obituary, former National Institutes of Health (NIH) Director Francis Collins echoes that Nickerson “has been a true leader in the application of genomic sequencing to precision medicine,” adding that she was “always pushing the existing boundaries with an infectious mix of creativity, vision, impatience, and a wicked sense of humor.”

Nickerson grew up on Long Island, often working in her family’s garden center. She remained in New York for her undergraduate education, earning a bachelor’s in biology from Adelphi University in 1974 before beginning a PhD in immunology at the University of Tennessee. Following her graduation, she completed a postdoc at the University of Kentucky. In 1979, she joined the faculty at the University of South Florida, where she taught biology for nearly a decade before moving to the laboratory of biologist Leroy Hood at Caltech.

There, the pair worked to develop new methods for sequencing DNA, still an emerging field at the time. Hood had previously led the team that designed the first DNA sequencer, paving the way for initiatives such as the Human Genome Project. When Hood moved to the University of Washington in 1992 to establish its Department of Molecular Biotechnology—the first academic department devoted to cross-disciplinary biology, according to the Institute for Systems Biology, a nonprofit that Hood cofounded—Nickerson joined him, becoming a founding member of the Department of Genome Sciences in the early 2000s.

Nickerson is often credited with helping to make the results of the Human Genome Project clinically relevant. After the first human genome—itself a mashup of several individuals—was published in 2003, researchers realized there was a need to sequence genes from thousands of additional individuals to gauge which variants might contribute to disease. Nickerson developed assays to identify common variants as part of the International HapMap Project, according to the UW Medicine obituary, and also created one of the first catalogs of human variation using genome information sequenced from more than 6,500 volunteers. The subjects’ fully anonymized data were shared openly on the Exome Variant Server, allowing other researchers to build off of Nickerson’s work.

Among her many findings, Nickerson helped identify a single gene underlying Miller syndrome, a rare disorder characterized by malformations of the face and limbs, in 2009. Speaking to the Times, Collins called the discovery of the Miller syndrome gene “an explosive moment” and a “jaw-dropping” example of genome sequencing, adding that “I never envisioned that we’d be able to do that in my career or lifetime” in reference to the ability to determine a person’s illness by reading their genome. The next year, Nickerson went on to pinpoint the underlying cause of another Medelian disorder, Kabuki syndrome, which commonly involves intellectual disability, skeletal abnormalities, elongated eyes, and arched eyebrows.

At the time of her death, she led one of five research centers established by the NIH as part of its Genomics Research to Elucidate the Genetics of Rare diseases (GREGoR) Consortium, which focuses on the genetic causes of Mendelian diseases. Nickerson was also involved in the NIH All of Us Research Program, which will ultimately pair genome sequences of more than 1 million individuals with lifestyle and health information.

Nickerson is remembered as a kind but no-nonsense scientist. In a tribute released by the NIH’s National Human Genome Research Institute (NHGRI), which funded some of Nickerson’s work and to which she was an advisor, Director Eric Green recalls that she was “a forceful champion of so many things cherished by NHGRI and NIH, including significant attentiveness to training and diversity,” noting that “she always felt comfortable telling me what I was doing well as NHGRI Director and what I was doing not so well! I actually admired her bluntness because she had earned my respect and admiration.”