Amber Lucas’s biotech company has been years in the making. The idea for it began when she was a graduate student at Carnegie Mellon University in Pittsburgh, where she worked with her advisor to develop new sample preparation tools for biomarker and drug discovery. She then sought training in entrepreneurship skills and did market research to determine whether there would be interest in the technology. It turned out, there was. So last June, she and her graduate advisor applied for a $225,000 National Science Foundation (NSF) Small Business Innovation grant to seed a startup around the proteome purification technology. In early December, they found out the application had been successful, and began planning the launch of their company. 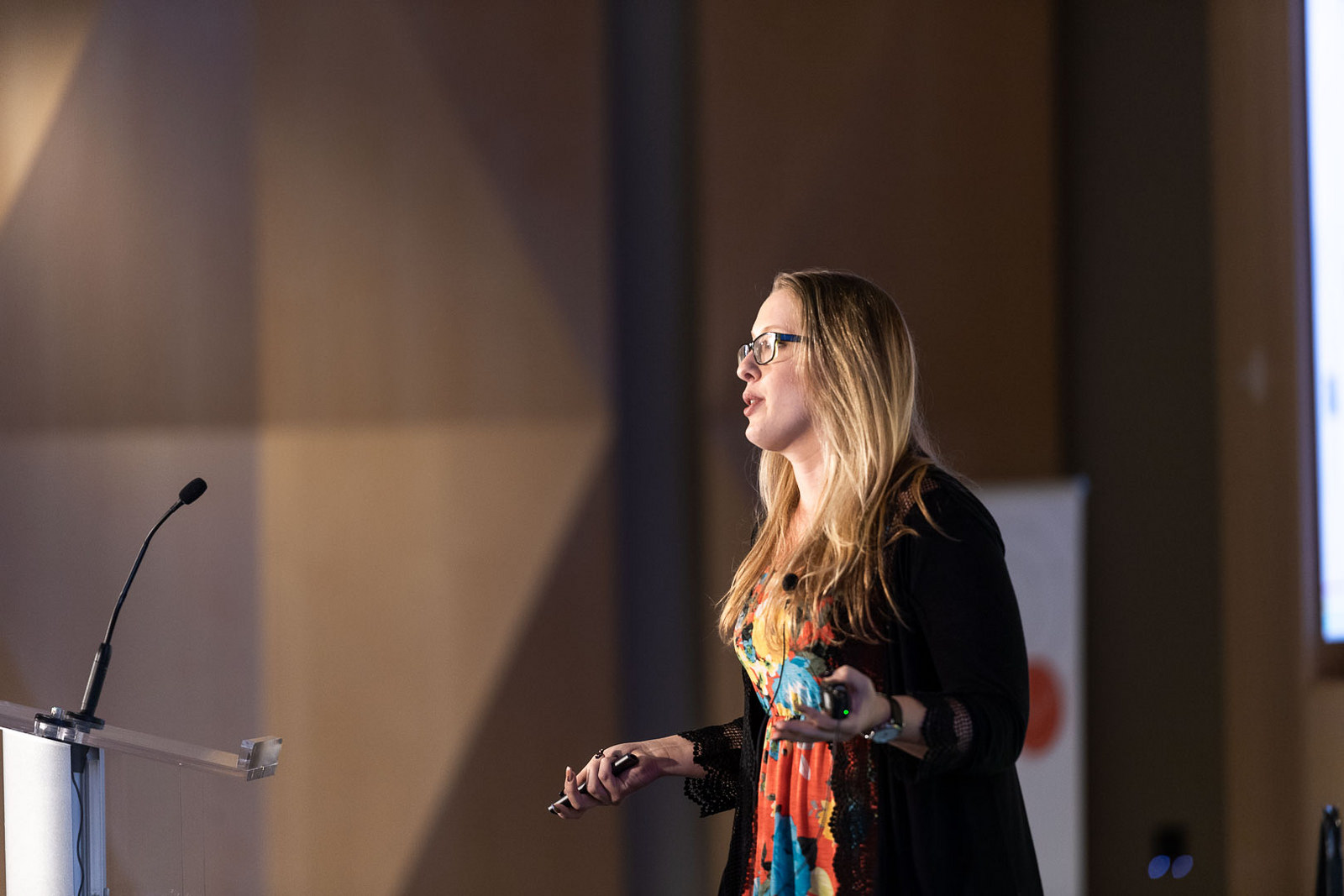 What they hadn’t planned for was the eventuality that the US government would partially shut down, leaving them with no access...

As with other early-career scientists who spoke with The Scientist, the political drama has put Lucas’s career plans in limbo.

Lucas, who graduated with her PhD last week with the idea of then working for her startup, is now “kind of twiddling my thumbs; I have no income right now,” she says. “I have a ton of student loan debt, a ton of credit card debt from just getting through this much school, and so it’s been really hard.” She’d planned to hire a fellow graduate student, who finishes next month, to get the second iteration of a prototype ready for beta testing by the summer, but now has no way to pay the would-be employee.

Jessica Collier’s year-long fellowship at the US Fish and Wildlife Service is wrapping up next week, but the chances are growing slim that she’ll be treated to a farewell party, or even an actual last day of work. “I had a lot of things lined up for the off-boarding process of my fellowship that is now on hold and probably cancelled,” she says. “I’ll likely have to have a security escort to go clean out my desk and I just leave, and that’s the end of it for me.” 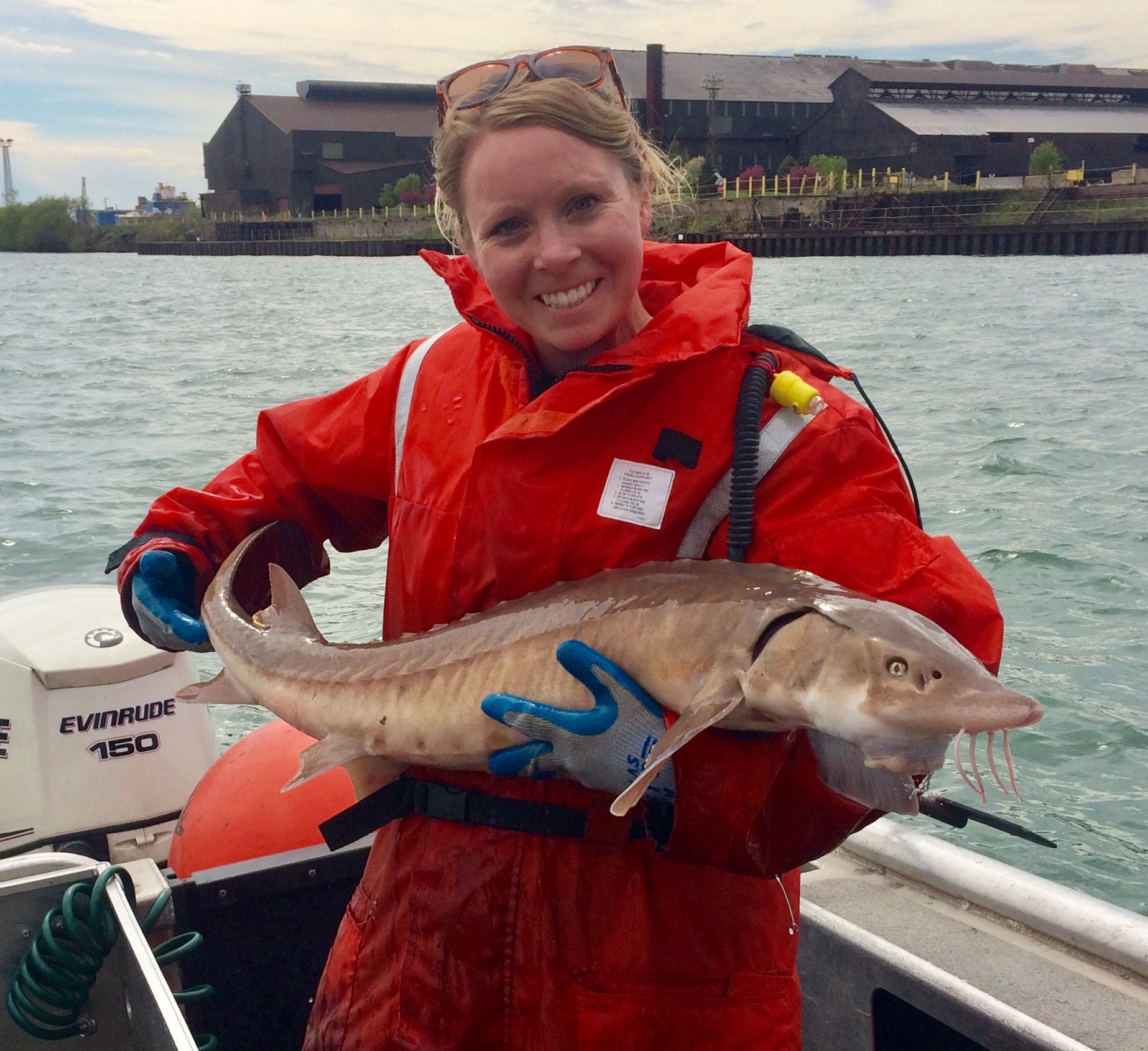 Under her NOAA-funded fellowship, which places recipients with Washington, DC-area federal offices, Collier is considered a contractor and is still being paid, but she’s unable to use government resources such as her work email during the shutdown. She also can’t communicate with colleagues who are federal employees—including her supervisor—because it’s forbidden while they’re not working. That’s put on hold some of her projects, such as mapping Fish and Wildlife’s Marine Protected Areas, that require software on a government computer. Instead, she’s been working from home on articles about Fish and Wildlife initiatives that are intended for a Medium.com blog or an internal newsletter.

Collier, who earned a PhD in ecology from the University of Toledo before beginning the fellowship, has a job lined up with the Fish and Wildlife office in Green Bay, Wisconsin—but the shutdown has put her start date on hold, too. “We’re all civil servants because we love the work that we do, and we love the mission of the departments that we work for, and it’s stressful and a little sad that we’re put on hold and can’t do the work that we want to do,” she says.

All work, no pay

It’s business as usual in the lab where postdoc Erika Calvo studies brain regeneration in zebrafish after injury at Western Michigan University in Kalamazoo. But because Calvo’s position is funded by an NSF fellowship, she hasn’t been paid since December, and won’t get a paycheck again until the agency reopens. She doesn’t think the terms of her fellowship require her to keep working without pay, but she can’t clarify that with her contacts at NSF, and has stayed on the job. 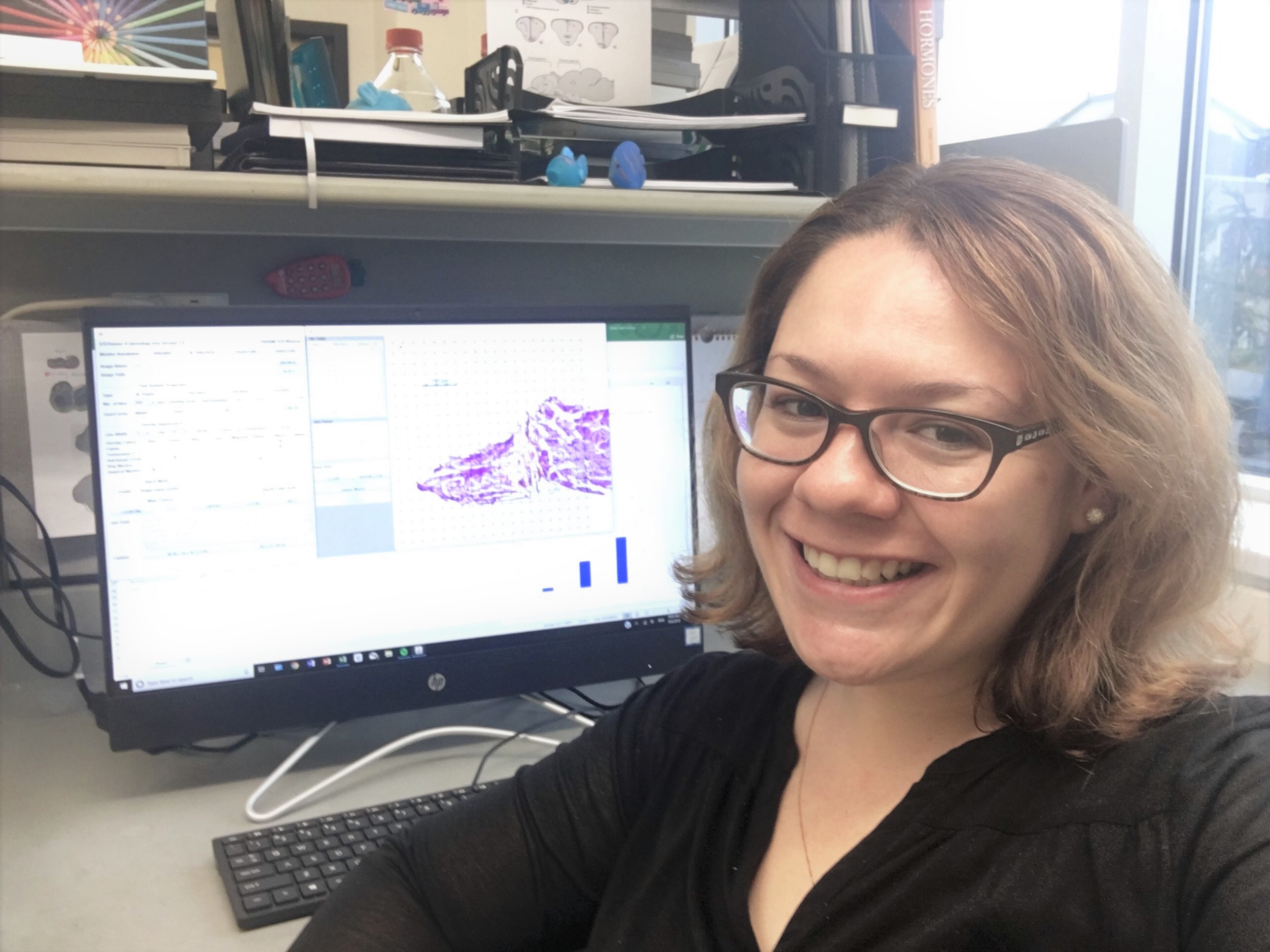 Calvo started her fellowship last August, and she and her family had counted on her having job security for its two-year term; she’s not permitted to draw a salary from other sources during that time. “If I don’t get paid for much longer, I am worried I’m not going to be able to afford childcare,” and would need to stop her research to care for her two young children, she says.

As the shutdown drags on, Lucas too is thinking about contingency plans for a continued shutdown. Since graduating last week, she’s been on the hunt for other funding sources to get her biotech started. “My job has been applying for incubators and pitch competitions and just trying to find any money anywhere so that we can keep doing research,” she says.

“It almost feels like a hostage situation, like I am being held hostage—my life, my credit, my financial stability—for something that I never voted for [and] I don’t believe in,” Lucas says. “It’s really frustrating.”