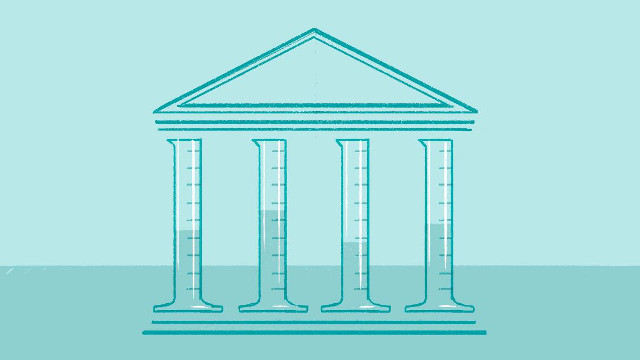 © BRYAN SATALINOIn a 211-to-198 vote, the US House of Representatives yesterday (September 14) approved 12 appropriations bills for the 2018 fiscal year, laying out budgets for discretionary programs, which include most federally funded research. In contrast to President Donald Trump’s earlier proposal, asking for a 16.7 percent cut to basic research spending, the House-approved package would provide a 2.6 percent bump for science, for a total of $35.6 billion, according to an analysis by the R&D Budget and Policy Program of AAAS.

“The appropriations package before us this morning puts the House on the right path to completing its annual appropriations work for the entire federal government,” House Appropriations Chairman Rodney Frelinghuysen (R-NJ) said on the floor just before passage, according to Politico. “The results are bills that represent our shared values and priorities.”

Specifically, the package includes an additional $2 billion (6 percent) for the National Institutes of...

Although the $2 billion boost for the NIH was approved by a Senate subcommittee earlier this month, the new spending package will have to be reviewed in its entirety by the full Senate appropriations committee, which is still working on its own versions of the 12 spending bills. And according to Politico, the package “stands no chance of making it through the Senate in its current form.”

Congress has already approved a 10-week extension to 2017 spending levels, extending the deadline for the House and Senate to work out a compromise on the 2018 budget to December 8.