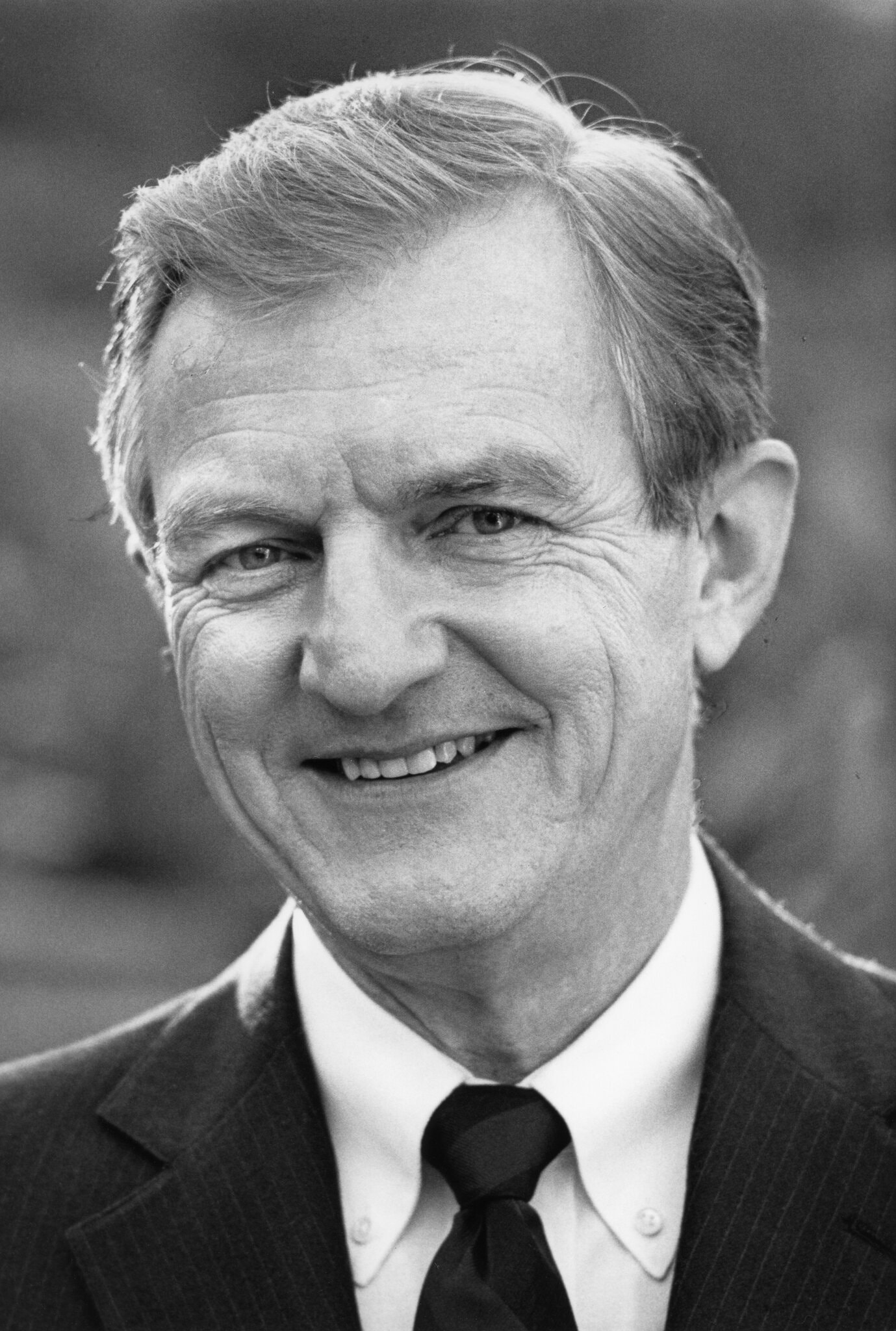 Gordon Bower, a research psychologist known for his thoughtful and creative experiments detailing the inner workings of memory, died June 17 at age 87 from complications related to pulmonary fibrosis.

Bower spent the entirety of his professional career at Stanford University, where he first attended a workshop in 1957 as a graduate student. During the next 49 years, Bower grew the reputation of the university’s psychology department, publishing seminal work on the use of mnemonic devices and narratives in learning and teasing apart how information is organized in the brain. Bower also mentored more than 50 PhD students, Stanford News reports, many of whom went on to their own successful careers. For his contributions to the field, Bower was awarded the nation’s highest scientific honor, the President’s National Medal of Science, in 2005.

“It seems that no matter what we aspire to do, we need giants to inspire us,” Barbara Tversky, a professor emerita of psychology at Stanford, tells Stanford News. “Gordon was in the pantheon when I became enamored with the study of memory as an undergrad. Later, I had the good fortune to be a vicarious and eager student, still later a colleague and a friend. He was exemplary beyond reach in each of those roles. That impeccably organized mind that kept track of a vast quantity of research also kept track of a vast social network buttressed by a firm set of values.”

Choosing to pursue psychology in lieu of a promising career in professional baseball, Bower attended Yale University and received his PhD in 1959. Early in his career at Stanford, he studied behavior and memory in animals. A former student, Mark Gluck now of Rutgers University, recalls his “extensive animal conditioning laboratory” in a tribute he wrote for the Association for Psychological Science (APS). Bower built operant conditioning chambers, also known as Skinner boxes, using circuits taken from discarded pinball machines at the local junkyard. But his true interests would broaden to encompass many facets of mathematical modeling of human learning.

Bower was able to show, for example, that linking words together in the mind improved people’s ability to recall them later. In a classic experiment, Bower asked half of his participants to create a story using a list of 10 nouns, while the other half were simply asked to memorize the words. Those who used narrative were able to recall seven times as many words, The New York Times reports.

Many of his most well-known contributions also touched on the links between memory and mood. For instance, Bower asked people to recall either a happy or sad memory, and then hypnotized them to keep them anchored in that emotion. After asking them to memorize lists of either happy or sad words, he found that those who had experienced sad memories were able to recall more sad words, and vice versa. This link between mood and memory, Bower recalled in his 2007 autobiography, “occurs not only with word lists in the laboratory but also when happy or sad people recall autobiographical events from their lives.” As a result, he often urged people to adopt a “neutral mood” when making important decisions.

Skipping from one focus to another over the course of his career, Bower made important contributions to many emerging psychological disciplines. “Gordon would identify a critical unsolved problem, make seminal contributions that established a new area of research, attract many other people to the new domain, and then move on to do it all over again in some completely different area of learning and memory research,” Gluck writes in the memorial.

Bower is survived by his wife Sharon, three children, and five grandchildren.