Identical twins are not as identical as previously assumed, according to a study published today (January 7) in Nature Genetics. Rather than having exactly the same DNA sequences, twins start accumulating genetic variation from the earliest stages of development, researchers at Iceland-based company deCODE genetics found, meaning that one twin harbors variants that aren’t present in the other.

Also known as monozygotic twins because they develop from a single fertilized egg, identical twins have long been central to research on the relative effects of genes and environment—aka “nature versus nurture.” Although everyone accumulates some genetic mutations during their lifetime, the differences in identical twins were assumed to be minimal, particularly when twins are young, allowing researchers to study how different environments influence the development of people with the same genotype.

The new study focuses specifically on mutations that occur as or before embryos form from the mass of cells inside the blastocyst, a structure that implants in the uterine wall. During this stage of development, this inner cell mass can split to form two separately developing embryos.

Drawing on deCODE’s genetic databases to analyze variation in multiple cells sampled from 381 monozygotic twin pairs and their immediate family members, the researchers pinpointed a number of mutations that arose during this stage of development in just one member of each pair, meaning that at birth, so-called identical twins may already differ genetically from each other.

Kári Stefánsson, CEO and founder of deCODE and a coauthor on the new study, spoke to The Scientist about how he and his team managed to identify these mutations, and about what the findings mean for research in genetics and developmental biology.

The Scientist: How were you and your colleagues able to identify mutations that had arisen specifically during development? 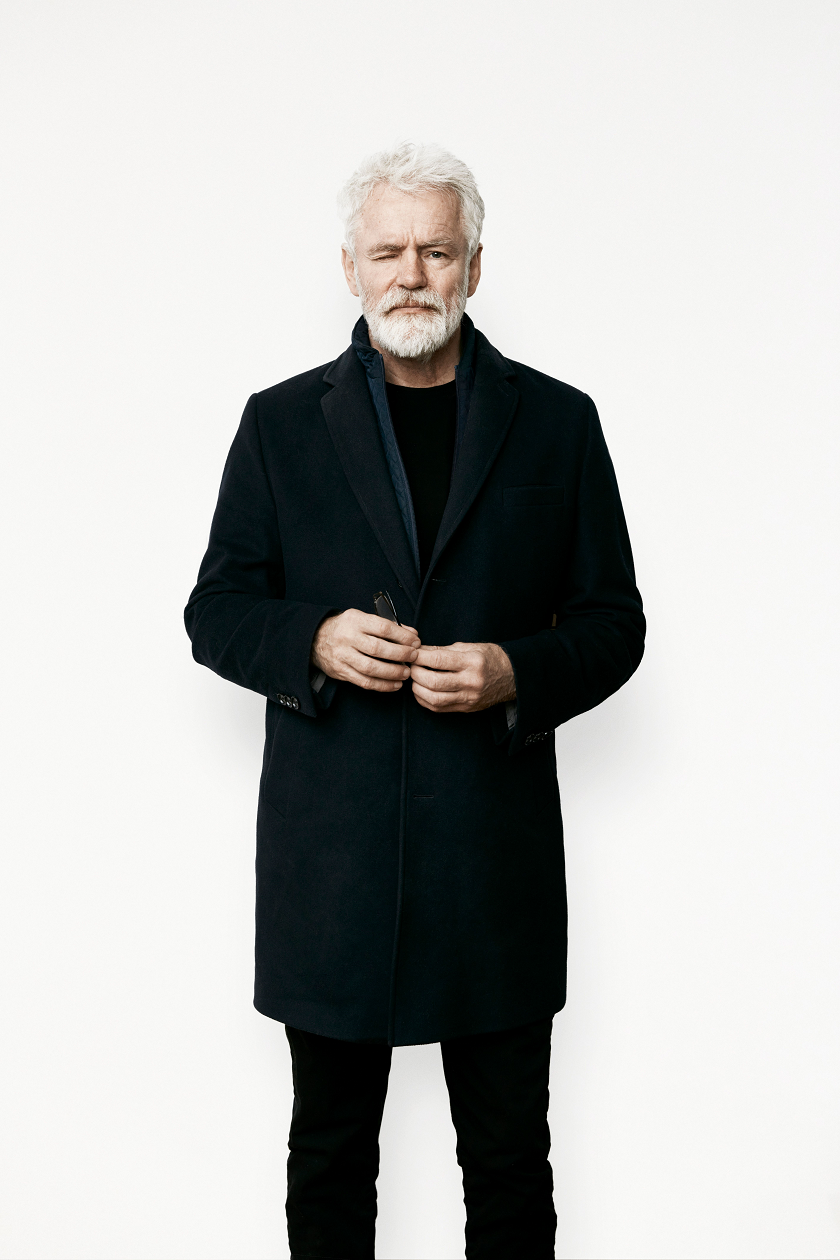 Kári Stefánsson: To be able to do this study, we had to sequence the genomes of identical twins, their parents, their children, and their spouses. So it becomes a fairly extensive study and a lot of sequencing you have to do to be able to determine the timing and the nature of the mutations.

If you find them both in the somatic cells and in the germ cells of the individual, you know that the mutation took place before it was decided that the cell should become a germ cell. We call it . . . ‘before the primordial germ cell specification.’ That is the most important determination of showing that this is an early mutation.

TS: How different were identical twins from each other?

KS: They differed by 5.2 early developmental mutations, on average. But there is 15 percent of them that have a substantial number of these early mutations.

What’s interesting about it is that when you look at all the combinations that we have found . . . it looks like coincidence is an extraordinarily important factor in which cells in the inner cell mass go into making a person.

TS: Were you able to establish what caused these mutations?

This certainly places a new kind of burden on those who use identical twins to establish the separation between nature and nurture.

There’s one, for example, specific type of mutation that is dependent on methylation. That is the CpG to TpG mutation that is considered to be dependent on demethylation of methylated CpGs. [Editor’s note: CpG is a cytosine followed by a guanine, while TpG is a thymine followed by a guanine.] We can show that the number of those mutations increases with development. So they are rare [among] these very early mutations, because methylation hasn’t taken place, or a very small amount of the methylation has taken place.

TS: Twin studies have played an important role in a lot of genetics research. How do your findings affect that kind of research?

KS: It [relates to] the assumption that the differences between identical twins is always due to the environment. Take, for example, studies looking at autism in identical twins who are reared separately or apart. The classic interpretation of whatever differences [found] would be that the difference between them would be due to different environments. But before you can make that interpretation, you’d better make sure that one of them does not have a de novo mutation in an important gene that the other one does not. So this certainly places a new kind of burden on those who use identical twins to establish the separation between nature and nurture.

This is not just a study that has relevance when it comes to understanding of the genetics, but also human development: How do we probe early human development in an ethical manner, a non-interventional manner? This is one way of doing that. We can begin to use the mutations to develop [an] understanding of how cells are allocated from the early embryo to develop the various organs in the body.

TS: So should we stop referring to monozygotic twins as “identical”?

KS: [Laughs] I think that identical twins, all of them, are always going to be sufficiently similar to each other that it shouldn’t offend anyone to call them identical. But I think that . . . when you’re trying to understand whatever differences there may be between monozygotic twins, you should take a step or two away from the term ‘identical.’ 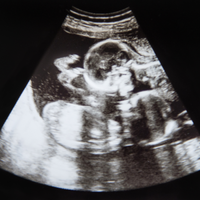