After the 2016 Brexit referendum, in which voters decided to have the UK leave the European Union, the number of academics from EU countries leaving the United Kingdom for other university jobs increased by almost half, according to Times Higher Education.

Data from the UK’s Higher Education Statistics Agency show that from January to December 2017, 500 academics in the UK from other EU countries moved to different university jobs abroad, a sharp increase from 340 the year before. Meanwhile, the number of non-EU academics leaving the UK for university jobs elsewhere increased by 15 percent in 2017. Additionally, the number of EU academics leaving the UK for schooling or non-university positions increased by 43 percent, a jump twice as much as the increase in departures for non-EU nationals.

“In some aspects, the delay to the exit from the EU is the problem,” says Giulio Marini, a research associate at the University College London Institute of Education to Times Higher Education, adding that some academics are not taking jobs due to “uncertainty” over the UK’s access to funding and infrastructure in the EU.

Research funding from the European Union has fallen by 28 percent in the United Kingdom since 2015, a drop of more than $509 million, according to a report by the Royal Society on October 16.

The UK’s departure from the EU was recently pushed back to January 31, 2020, a three-month extension beyond the previous deadline of October 31, according to CNN. While the UK government has outlined a more expedient visa process for researchers and is shaping new forms of funding, such plans depend on an economy that is predicted to slow under Brexit, according to a Nature editorial.

See “All Brexit Scenarios Will Be Damaging to UK Health Service: Report” 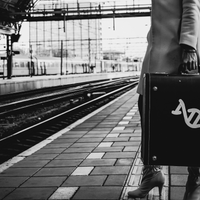 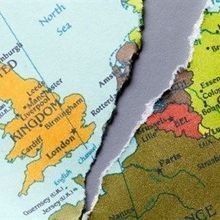 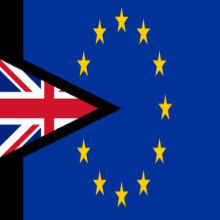