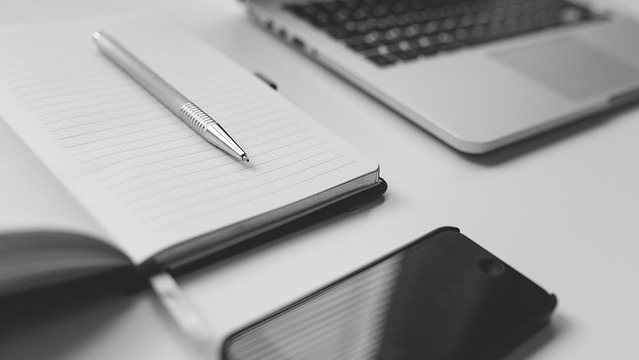 PIXABAY, UNSPLASHIndia’s University Grants Commission (UGC) last month (January 11) published a list of more than 38,000 journals that it will use to evaluate researchers’ work in an attempt to crackdown on the number of subpar studies entering academic literature.

For papers published in these journals, researchers in India will be able to earn points that count toward their academic performance indicators (APIs), which are utilized in promotion evaluations, among other things. Authors can, for instance, earn 15 points for every peer-reviewed journal article, or 10 points for a paper that is not peer reviewed, The Hindu reported. (A more-detailed breakdown of the API calculations is available here.)

Former UGC Director Virander Chauhan, a biologist at the International Centre for Genetic Engineering and Biotechnology in New Delhi who headed up the committee that finalized the journal selection, told The Scientist in an email that the list is...

“The basic intention of the UGC here seems to be [to] put a halt on substandard research publications in so called ‘predatory journals’ carried out by few academicians with an aim to merely fulfil minimum publication criteria for promotion,” Roosy Aulakh, an assistant professor of pediatrics at the Government Medical College and Hospital in Chandigarh, wrote in an email.

Kieron Flanagan, a senior lecturer in science and technology policy at the University of Manchester, U.K., noted that other countries have established similar initiatives in efforts to boost academic performance. However, he added, India’s API system differs from that by which researchers’ work is evaluated in the U.K. (known as the Research Excellence Framework), in which the quality of the work is judged by a peer-review committee rather than the journals in which papers are published.

According to Flanagan, there is no objective measure of research output. “Peer review is patchy, but the least contentious,” he told The Scientist. Flanagan expressed concern that lists like the UGC’s could prompt some researchers to game the system to get more points. While possible, it’s much more difficult to game peer review.

Last year, the Medical Council of India announced a requirement that researchers publish a minimum of four papers to become an associate professor, and eight to become a full professor. The move was prompted by an April 2016 study, which found that more than 50 percent of medical institutions and hospitals in India hadn’t published a single academic paper between 2005 and 2014.

In September, Aulakh wrote about the move in the British Medical Journal. “Mandatory research as a pre-requisite to promotions in medical colleges could prove counter-productive,” she told Retraction Watch at the time.

Aulakh now calls the UGC list is a beneficial “step towards looking at quality of publication work rather than its quantity.” Still, she added, “thoroughness, objectivity, and transparency” are needed—the agency ought to make public the criteria used to aggregate the list. According to The Wire, “at least 35 in UGC’s list of ‘preferred’ journals can be classified as ‘predatory.’”

The agency’s list, said Aulakh, is a “double-edged sword.” Because there is no upper limit on the number of points an author can accrue, it could create “unhealthy competition,” she proposed. “This could encourage scientific fraud in some instances, which could dilute the entire motive of this move,” Aulakh told The Scientist, pointing out that the system does not account for a given author’s contributions in a published paper. This, she suggested, could result in a rise of so-called gift authorship.

Stephen Curry, a structural biologist at Imperial College London and advisory board member of the Science is Vital campaign, echoed these concerns. “This move represents an abdication of responsibility by the Indian University Grant Commission to evaluate the work of Indian researchers on its own merits,” he told The Scientist. Curry suggested that the list could serve to strengthen the heavily debated journal impact factor (IF), resulting in the “propagation of perverse incentives that retard and corrupt the scientific literature.”

In response to requests for comment from The Scientist, a UGC official pointed to the agency’s website.