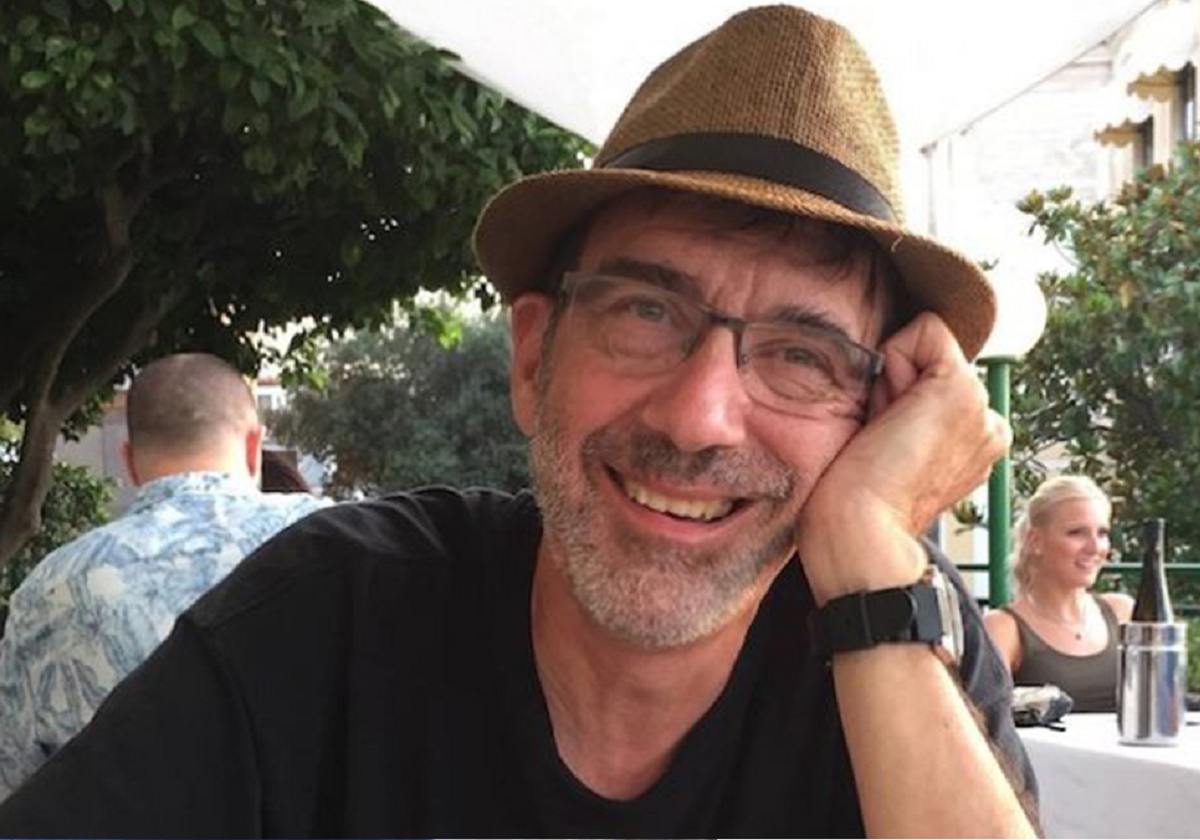 pidemiologist Steve Meshnick, whose work on malaria and other tropical diseases left a lasting effect on public health research in multiple African and Asian countries, died from cancer last week (August 5). He was 68.

A leading researcher on the mechanisms of action of antimalarial drugs such as artemisinin, Meshnick developed long-lasting scientific connections to the Democratic Republic of Congo (DRC), Malawi, Thailand, and Cambodia, among other countries. He helped to conduct training and build research capacity in these countries alongside his work at the University of North Carolina (UNC), Chapel Hill, where he was based for the last two decades.

“Steve was remarkable in every possible way,” Myron Cohen, director of the Institute for Global Health and Infectious Diseases at UNC, says in a statement. “He was always excited about science and new ideas. He inspired a generation of young investigators and built a world-class research team. He loved working with people from around the globe. He was a wonderful friend and colleague and he will be so sorely missed.”

Born in New York City in 1952, Meshnick completed an undergraduate degree in biochemistry at Columbia University in 1972, before earning graduate degrees in medical biochemistry at Rockefeller University and medicine at Cornell University in 1978 and 1979, respectively. After a number of appointments in the US and abroad—including one as a visiting scientist at the International Laboratory for Research in Animal Diseases in Nairobi in 1978—Meshnick took up a faculty position in 1992 at the University of Michigan, where he would remain for nearly 10 years before moving to UNC.

Over the course of his four-decade career, Meshnick published more than 350 scientific articles, at least 100 of which focused on drug resistance in tropical pathogens. In particular, he was a proponent of using molecular and genetic tools in epidemiology, becoming an early adopter of techniques such as real-time PCR for detecting infections with Plasmodium falciparum, the parasite that causes malaria.

Some of his best known work was on the mechanisms of action of the antimalarial drug artemisinin. In a number of papers published in the 1990s, he and colleagues in the US and China revealed how the drug reacts with proteins and other compounds in Plasmodium and reported that it binds to several different parasite proteins—a conclusion complemented by recent findings from other researchers that the drug blocks multiple cellular pathways in the parasite.

See “Are We Headed for a New Era of Malaria Drug Resistance?”

Throughout his career, Meshnick formed sustained relationships with scientists in other countries. In the early 2000s, he established a partnership with researchers in the DRC, and recently committed funds he received from a UNC award for mentoring to support the doctoral studies of a DRC-based collaborator. An epidemiological project he helped establish in Kinshasa that has now recruited more than 1,600 participants is continuing to produce data on malaria transmission, and has led to additional projects on other tropical diseases.

Meshnick was diagnosed with cancer in 2019. In May this year, colleagues and mentees arranged a virtual tribute to him in which they celebrated his contributions to epidemiology, his many international collaborations, and his dedication to teaching and mentoring the next generation of infectious disease scientists.

Speaking after the tribute, Meshnick thanked his colleagues and friends for arranging the celebration and “for creating such a wonderful collaborative and nurturing environment at UNC.” Addressing his trainees, he added, “it was my honor and my privilege to be your mentor. I just feel really lucky for having done that.”

Meshnick is survived by his wife, Mary McKinney, and four children.