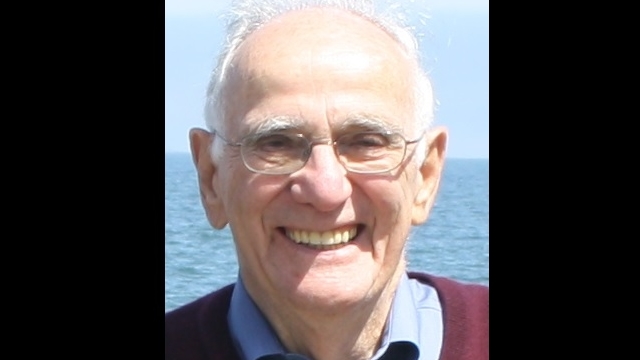 Gerald (Jerry) Reaven, who made fundamental contributions to the study of insulin resistance, died last week (February 12). He was 89.

In 1970, Reaven developed the first test to measure how insulin mediates glucose uptake in humans, and he used the technique to demonstrate the significance of insulin resistance in the development of type 2 diabetes.

“Jerry Reaven was a true Stanford pioneer,” says Lloyd Minor, dean of Stanford University School of Medicine, in a statement. “He was the consummate scientist whose rigorous scholarship was a model for researchers at Stanford and around the world. He will be missed.”

Reaven was born in Gary, Indiana, in 1928, and completed his undergraduate and medical school studies at the University of Chicago. He performed his residency training in internal medicine at the University of Michigan, and moved to Stanford in the 1960s, where he worked until 2017....

Reaven discovered the role of insulin resistance in multiple other diseases, including coronary heart disease, hypertension, elevated blood sugar, and high blood pressure. He was the first to identify these clinical abnormalities as being collectively related to cardiovascular disease—a condition he named “Syndrome X.” In 1988, while being awarded the American Diabetes Association’s Banting Medal for Scientific Achievement, he delivered a lecture in which he proposed that these abnormalities are all related to insulin resistance and impaired glucose tolerance.

Reaven, wrote two of his contemporaries in a 2014 profile in Diabetes Care, “could easily be epitomized as the ‘Father of Insulin Resistance.’” They continued, “Jerry has always been a truly independent thinker and one who never accepted dogma or consensus views. He has a unique ability to gather a varied research team, consider input from everyone, produce high-quality studies exploring the physiology and pathophysiology of carbohydrate and lipid metabolism in humans, and see the bigger picture among the details.”

During his career, Reaven won multiple other awards, including the 1987 Veterans Administration’s William S. Middleton Award for outstanding achievement in medical research, the 2003 Distinction in Clinical Endocrinology Award from the American Association of Clinical Endocrinologists, and the 2006 Fred Conrad Koch Award from The Endocrine Society.

Reaven is survived by his wife, electron microscopist Eve Reaven, and the couple’s three children.