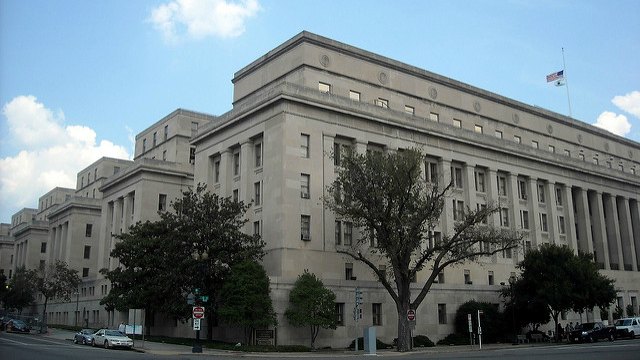 Department of the InteriorFLICKR, NCINDCConference presentations at scientific meetings from the US Geological Survey will have to advance the priorities of the Interior Department in order to get approval, The Washington Post reported yesterday (June 14). Although presentation requests had been screened before, it was never by a political appointee, according to Marcia McNutt, who led the USGS under President Barack Obama.

The Interior Department explains that the process is a means of conserving the budget. “If taxpayer dollars are being spent to send someone to a conference, we’d like some degree of confidence that their attendance will advance the department’s priorities,” spokesperson Faith Vander Voort tells The Post. Those priorities include conservation, sustainable development of natural resources, and protecting the nation’s borders.

The two meetings subject to this extra scrutiny are arranged by the American Geophysical Union and the Geological Society of America. 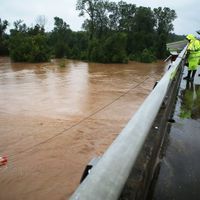 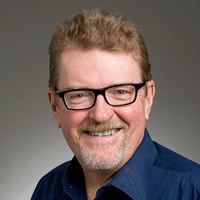