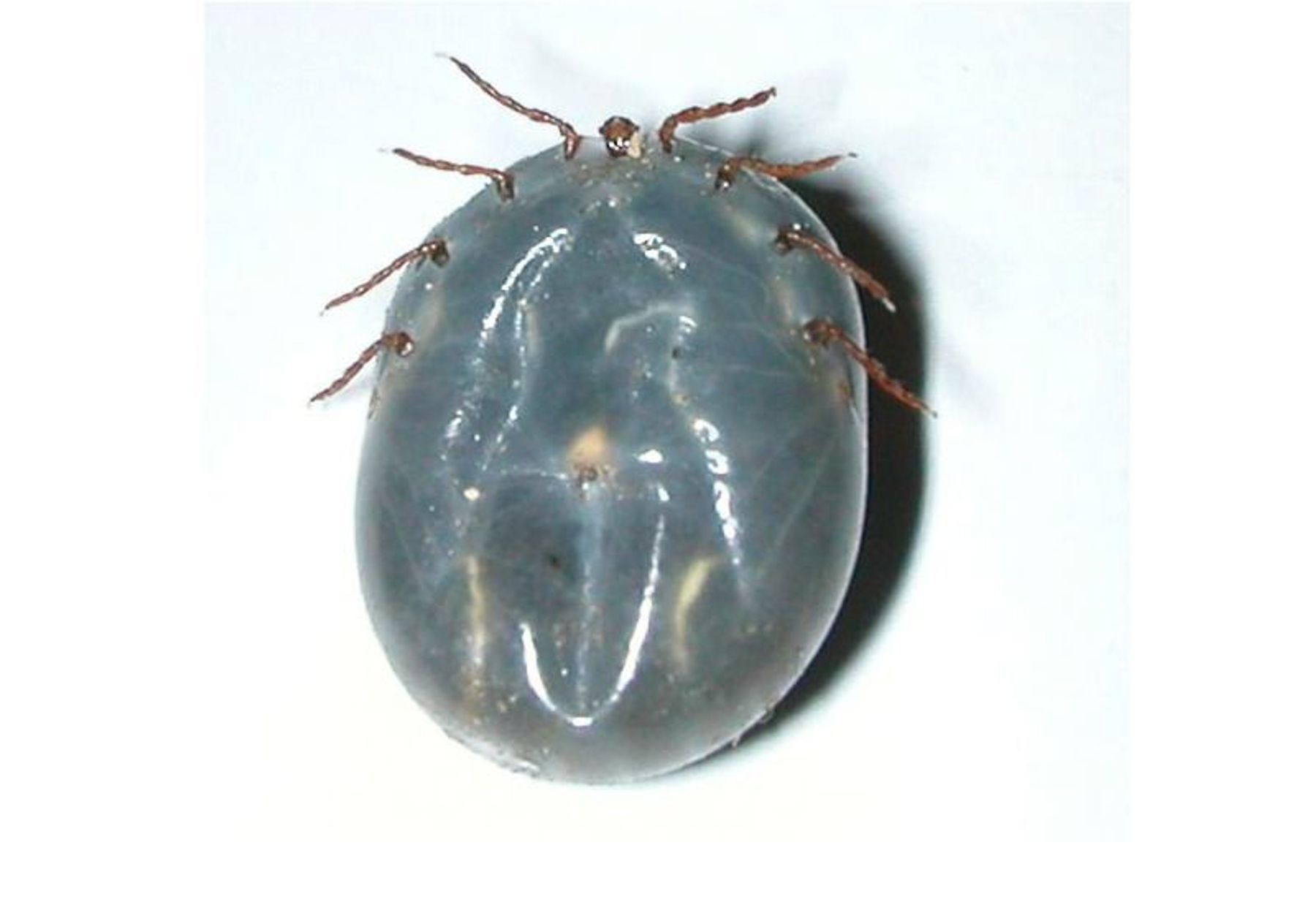 An invasive tick species first identified inside the US in New Jersey last fall has apparently survived the winter and has now popped up in North Carolina, Pennsylvania, Arkansas, Virginia, West Virginia, and New York. So far, the longhorned tick (Haemaphysalis longicornis), which transmits several serious illnesses in Asian countries, has not been found to carry any diseases in the US. But swarms of the arachnids have been known to suck so much blood from livestock that they cause anemia, or even kill the animals.

“The jury’s still out on how big a threat this is,” Ben Beard, the Center for Disease Control and Prevention’s deputy director of vector-borne diseases, tells The New York Times. “But we think it’s a very important question to address.”

Trib LIVE notes that the ticks reproduce asexually, and can lay 2,000 eggs after feeding. They are very small and difficult to distinguish from other species. Pennsylvania state veterinarian David Wolfgang tells the outlet, “Scientists don’t yet know how this species will adapt to the North American climate and animal hosts, but we know it survived New Jersey’s winter and has infested sheep and cattle in this region.”