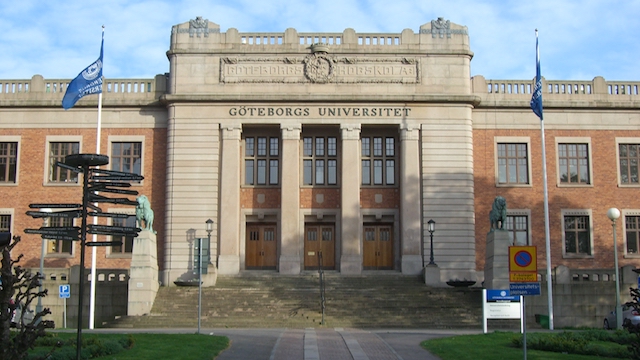 WIKIMEDIA, AXTAn investigation by Sweden’s Central Ethical Review Board (CEPN) has concluded that eight papers coauthored by Suchitra Sumitran-Holgersson, a professor of tissue engineering at the University of Gothenburg, contained evidence of misconduct, Retraction Watch reports.

CEPN’s report, which was published last week (March 15), states that the articles contained problematic images and notes that there were issues with the researcher’s laboratory environment. “A large number of images have been reused, enlarged, faded, or rotated incorrectly, and there are . . . manipulations of images,” the report notes (translated from Swedish with Google Translate). “The expert group concludes that the case shows systematic shortcomings in the composition and function of the research group and an almost dysfunctional research environment . . . This circumstance is probably one of the main reasons for the shortcomings [the] research shows.

“There is yet no formal verdict in this matter,” Sumitran-Holgersson tells...

According to Retraction Watch, the University of Gothenburg had previously found signs of misconduct in two papers by Sumitran-Holgersson and Michael Olausson, one of her frequent coauthors and another scientist at the university.

Sumitran-Holgersson cofounded Verigraft, a biotech company working on personalized transplants that hired Olausson in 2008, according to For Better Science. The firm, which was formerly called NovaHep, recently received a €2 million grant from the E.U. to develop its technology.