The Veneto Institute of Molecular Medicine in Padua, Italy, has revoked its nomination of cancer researcher Pier Paolo Pandolfi as scientific director following allegations of sexual harassment and scientific misconduct against him.

Pandolfi, who admits one instance of harassment but denies any research wrongdoing, was nominated as the scientific director for the Veneto Institute (VIMM) on May 20. The move prompted protests by members of the institution’s scientific advisory board, who subsequently resigned en masse when the nomination was confirmed on June 25, with members saying they had not been properly consulted, Nature reports.

“There should have been more investigation before making the appointment,” board member Aaron Ciechanover, a biochemist and Nobel Prize winner based at Technion – Israel Institute of Technology, tells Nature. 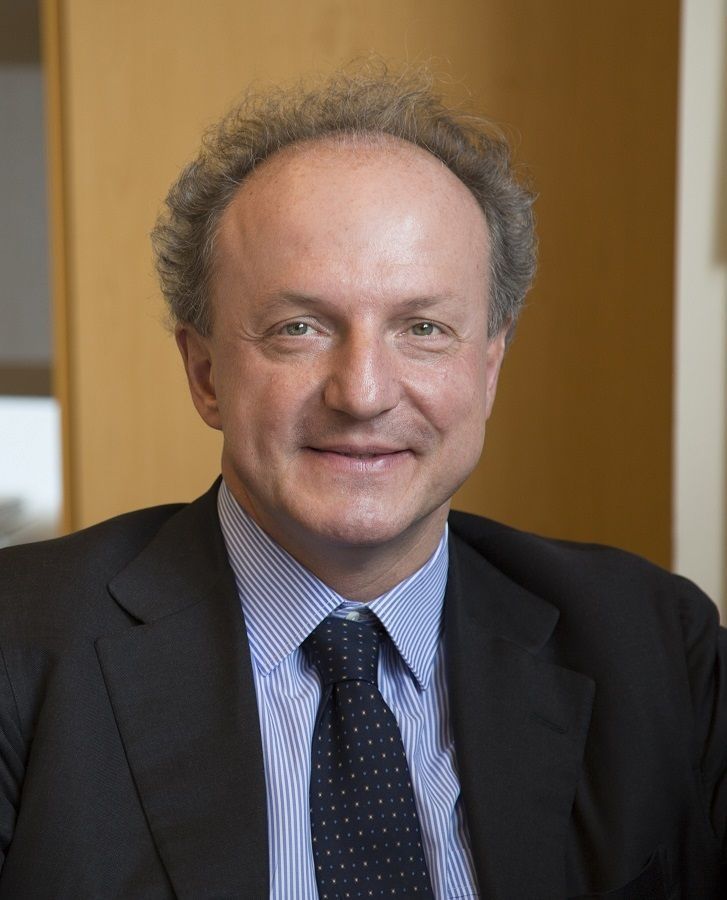 The sexual harassment allegations that Pandolfi admits to concern a Harvard postdoc, who tells Nature that Pandolfi organized “too many one-to-one meetings where he talked about his feelings for me” and that he frequently sent her personal emails. “It was embarrassing, horrible and I was not able to work,” says the postdoc, whom Nature has kept anonymous, adding that she was transferred to a different research group in early 2019.

Pandolfi left Harvard in December last year, following an investigation into this behavior. He denied in an interview with the Italian newspaper Corriere della Sera on June 27 that this was the reason for his departure. In the interview, Pandolfi acknowledged that he had behaved inappropriately toward the postdoc, but said that the incident was isolated and that he was sorry.

The other allegations concern problems with images in papers published by Pandolfi. Enrico Bucci, a science-integrity expert in Samone, Italy, found problems in 13 papers that list Pandolfi as a coauthor, Nature reports.

In a statement announcing the revocation of its nomination on June 30, the institute stated that it had not been informed of the incidents at Harvard University, Corriere della Sera reports in a subsequent article. The statement added that VIMM would be looking for a new scientific director as soon as possible.

In May, Pandolfi had taken on a part-time position on the faculty of the Desert Research Institute in Nevada. According to Nature, he resigned from that position on June 30 following VIMM’s decision.