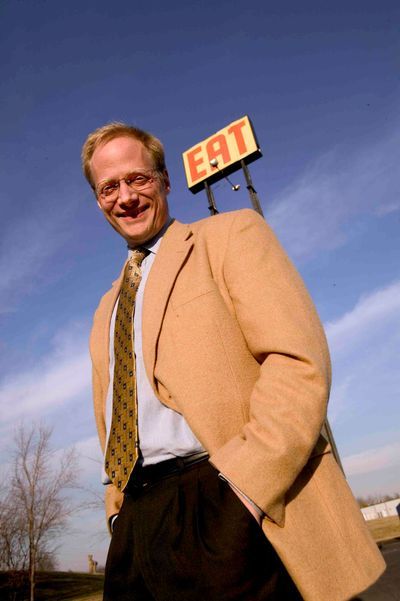 Six papers coauthored by Cornell University consumer behavior researcher Brian Wansink have been retracted by three JAMA journals, according to a statement released today (September 19) by the publisher. The withdrawal follows revelations of emails suggesting misconduct, including regular data-massaging, in February along with five retractions and 13 corrections of papers in 2017.

In May, Howard Bauchner, a professor of pediatrics at Boston School of Medicine and editor-in-chief of the JAMA journals, raised concerns about several of Wansink’s coauthored papers and the journal network asked Cornell to investigate the validity of the data.

“Cornell University has notified JAMA that based on its investigation they are unable to provide assurances regarding the scientific validity of the 6 studies,” Bauchner writes in the statement. The university sent a...

“All his methods are so unethical that I can’t understand how an institution like Cornell could keep him on as a professor and keep paying him,” Arianna Ulloa, a former student and intern in Wansink’s lab, told The Cornell Daily Sun in March. “It’s quite a bummer that he’s still employed by the University at all.”

The university has not made a statement about Wansink’s job, and Buzzfeed reports that he plans to publish new research soon.

Correction (September 20): The article incorrectly stated Brian Wansink is a food scientist, when his expertise is in consumer behavior. The Scientist regrets the error.