ABOVE: COURTESY OF CONNIE BIGELOW

Janette Sherman, a physician and toxicology researcher known for her work on radiation, pesticides, and breast cancer, died November 7 at an assisted-living facility in Alexandria, Virginia, according to The Washington Post. She was 89 years old and had dementia and the adrenal disorder Addison’s disease.

“She was absolutely a champion for the underdog,” her daughter, Connie Bigelow, tells The Scientist.

Sherman was born Janette Dexter Miller on July 10, 1930 in Buffalo, New York. She received bachelor’s degrees in biology and chemistry at Western Michigan College of Education (now Western Michigan University) in 1952 and completed medical school at Wayne State University in Detroit in 1964.

Sherman began to do legal work in toxicology in the 1970s after realizing that a series of her patients who worked in the automobile industry had developed health problems from arsenic exposure. She served as... 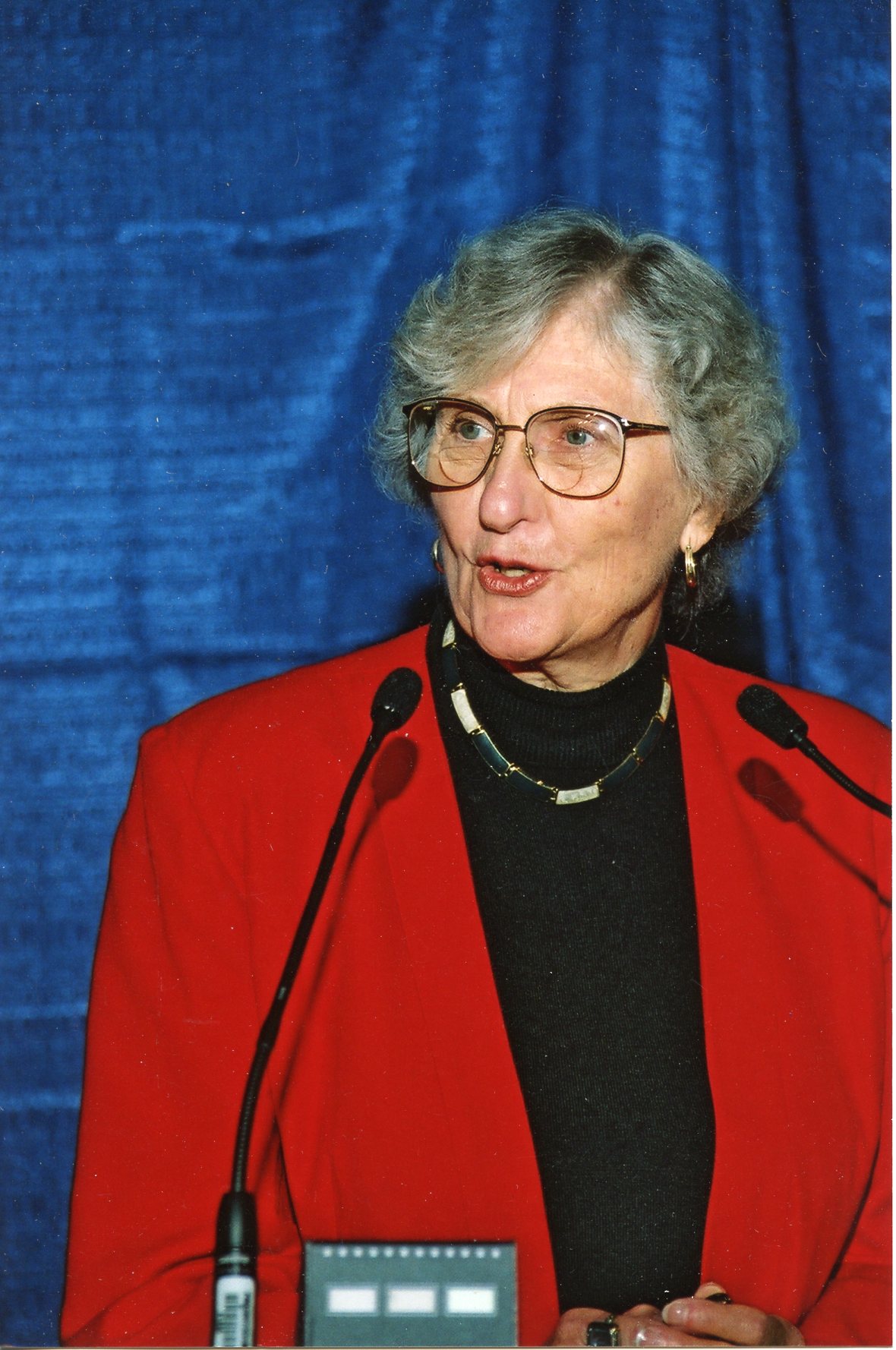 Sherman was a prolific researcher, starting with her work at the Radiation Laboratory of the University of California, Berkeley (now the Lawrence Berkeley National Laboratory) in 1952. In later years, she collaborated with the nonprofit Radiation and Public Health Project on multiple studies of radiation levels in the baby teeth of children who lived near nuclear reactors. Her experience as a physician and researcher also led her to advise government agencies on breast cancer and on pesticides. Sherman was a member of the advisory board for the Environmental Protection Agency Toxic Substances Control Act of 1976, which regulated the safety of new and existing chemicals. She was a professor of oncology and medicine at Wayne State from 1976–1988.

In addition, she wrote two books: Chemical Exposure and Disease: Diagnostic and Investigative Techniques, published in 1988, and Life’s Delicate Balance: Causes and Prevention of Breast Cancer in 2000. She also edited a book on Chernobyl that estimated a much larger death count from radiation than was previously thought.

“She was very determined to get the truth out so that future generations wouldn’t have to suffer. . . . She was very happy about what she had done for the planet,” Joseph Mangano, executive director of the Radiation and Public Health Project, tells The Scientist.

Sherman left private practice in 1994, but continued to do research and serve as a consultant on radiation and toxic illness in her later years. “She continued speaking and writing really until she could not do it anymore,” says Bigelow, adding that in addition to her scientific work, Sherman had a rich personal life. She started playing the cello at age 56 and attained her goal of playing in a community orchestra.

In 2006, she received a Foremother Lifetime Achievement Award from the National Center for Health Research for her contributions to public health.

Sherman was married three times. Her third husband, Donald Nevinger, died in 2005. She is survived by two children, two stepchildren, and five grandchildren.