“It’s been 20 years since I started researching cell treatment. Finally we can start a clinical trial,” Hideyuki Okano of Keio University School of Medicine told a press conference earlier today, The Japan Times reports. “We want to do our best to establish safety and provide the treatment to patients.”

The team’s intervention involves removing differentiated cells from patients and reprogramming them via human induced pluripotent stem cells (iPSCs) into neural cells. Clinicians will then inject about 2 million of these cells into each patient’s site of injury. The approach has been successfully tested in a monkey, which recovered the ability to walk after paralysis, according to the Times.

It’s not the first time Japan has approved the use of iPSCs in clinical trials. Last year, researchers at Kyoto University launched a trial using the cells to treat Parkinson’s disease. And in 2014, a team at the RIKEN Center for Developmental Biology led the first transplant of retina cells grown from iPSCs to treat a patient’s eye disease. 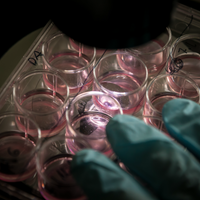 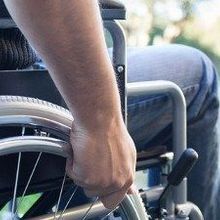 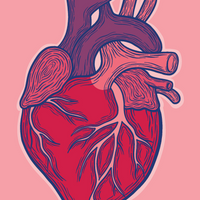