A Japanese government panel announced Monday (August 20) that it recommends regulating only genetically modified organisms that have had foreign genes permanently introduced into their genomes and not those whose endogenous genes have been edited, according to NHK World-Japan. This means that developers will not have to get approval from the government to produce gene-edited organisms, The Mainichi reports.

The only stipulation is that researchers and businesses will have to register their modifications to plants or animals with the government, with the exception of microbes cultured in contained environments. “We judged that there needed to be some kind of management system in place to earn consumers’ trust,” a panel member tells The Mainichi.

See “The Unregulation of Biotech Crops”

Reactions to the decision are mixed. A representative from the Japan Bioindustry Association expressed support to NHK for the recommendation. While lauding the potential benefits of genome editing, an editorial in The Asahi Shimbun opposes across-the-board permission. “Since it is a new technique, there is no ruling out unforeseen risks in gene editing,” it reads. “There have actually been reports on unintended mutations as a result of gene editing.”

The newspaper recommends following the lead of the European Court of Justice, which last month decided that genetically modified products must go through the same safety and labeling processes regardless of method.

See “No Regulatory Exemption for Gene-Edited Products in EU” 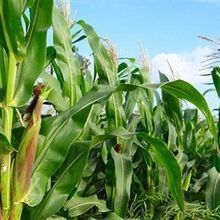 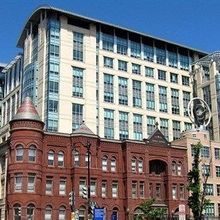 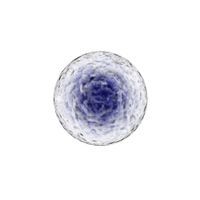