ABOVE: A hermit crab from the highly social terrestrial species Coenobita compressus in a normal walking posture.
MARK LAIDRE

Over the course of evolution, penis size has been subject to female choice and competition with male rivals. In a study published today (January 16) in Royal Society Open Science, Mark Laidre, a biologist at Dartmouth College, introduces a new idea: that larger penises help animals keep hold of precious resources. He compared hundreds of specimens of nine related species of hermit crab and showed that crustaceans that have more valuable shells have longer sexual tubes, helping them keep a grip on their homes while they extend their reproductive organs toward a mate.

“It is a relatively novel way of thinking about the evolution of penis size,” says Morgan Kelly, a biologist at Louisiana State University who was not involved in the work.

For the past decade... 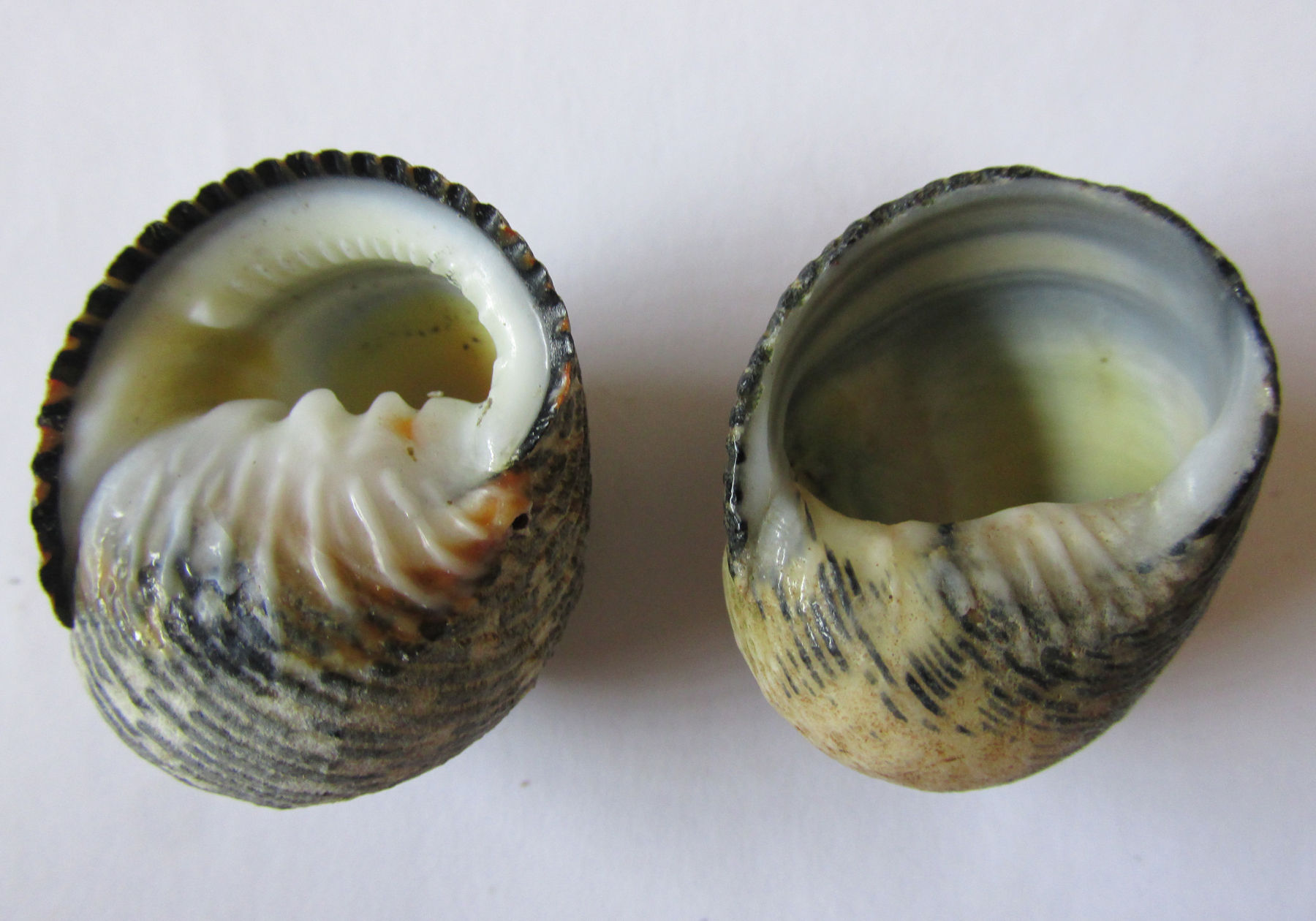 Because the special shells take effort to create and are tough to grip onto, C. compressus often steal them from each other. Male crabs are especially vulnerable to losing their homes during mating, when they must emerge partway to ejaculate into a female’s shell.

“If they lose that shell and they don’t have it for twenty-four hours, they’re basically doomed to dessicate and die,” Laidre explains.

While examining preserved specimens in museums, Laidre was struck by the diversity of penis-like structures, also called sexual tubes, in hermit crabs. In particular, he noticed that C. compressus sexual tubes are “gigantic relative to its body size.” He hypothesized that larger penises may have evolved in this species, which uses extensively remodeled shells and for which sex is particularly dangerous, to minimize the distance they need to come out of their shells in order to mate.

Laidre measured the body size and sexual tube length in 328 preserved hermit crab specimens across nine different species from the Smithsonian Institution and the Harvard Museum of Comparative Zoology. He calculated a penis-size-to-body ratio for each species. In line with Laidre’s hunch, C. compressus, which does the most remodeling of the crabs in the Coenobita genus, had the largest penis-to-body ratio, more than 0.6. Its close relative C. perlatus, which does an intermediate amount of remodeling, had a smaller penis-to-body-size ratio than C. compressus at about 0.5, but a larger penis than C. clypeatus, which performs the least shell renovations of the three species and has a penis about a third the length of its body.

While Coenobita penis size doesn’t come close to matching barnacles, which can have penises eight or nine times their body length, it’s a far larger penis-to-body-size ratio than sported by gorillas, which have tiny penises only about an inch and a half long.

Another important part of the story, according to Laidre, is the coconut crab, Birgus latro. These gigantic hermit crabs—up to nine pounds and three feet across—give up their shells as juveniles and recalcify their own abdomens, rather than finding a shell for protection. These big guys have a relatively miniscule penis that’s less than 20 percent of their body size. “What it suggests is that these [crabs] that have no danger of losing any property whatsoever have basically put virtually zero investment into this structure,” he says.

The spiked sexual tube with dark brown tips of a male hermit crab from the highly social terrestrial species (Coenobita compressus) extends toward the top of the frame just to the right of the individual’s abdomen, which usually grips its shell and is naked and on the left side of this image. To the right are the male’s walking legs and claws.
mark laidre

“I love his hypothesis and his data does support it,” says Christopher Tudge, a reproductive biologist at American University in Washington, DC, who did not participate in the study. He adds that one open question is whether the idea extends to other groups of crustaceans, particularly the aquatic hermit crabs, some of which also have sexual tube structures, but whose reproductive behavior is less well understood.

Another angle to explore, according to Tudge, is at what point during hermit crab development these large sexual tube structures appear. “If something is particularly associated with mating, then it’s most likely going to be a structure that emerges very rapidly at sexual maturity because an immature crab doesn’t need it,” he explains. “So there should be a very distinct difference between a non–sexually mature juvenile and an adult in the development of this structure.”

“Adding a few more species would be great to see more evidence or stronger evidence for this hypothesis,” says Patricia Brennan, an evolutionary biologist at Mount Holyoke College in Massachusetts who did not participate in the study. But the biggest open question, she says, is what are the other organisms to which this hypothesis may apply.

“I do hope that this idea might spark some work in other taxa to test its generality,” agrees Laidre. “Obviously, most other species are not literally using shells, but they do have external resources that are not part of their body. There are things that are valuable and that they’re trying to defend. What’s intriguing about this hypothesis is that the core of it is that there’s an inherent tradeoff in evolution between devoting resources to one thing and devoting resources to another.”