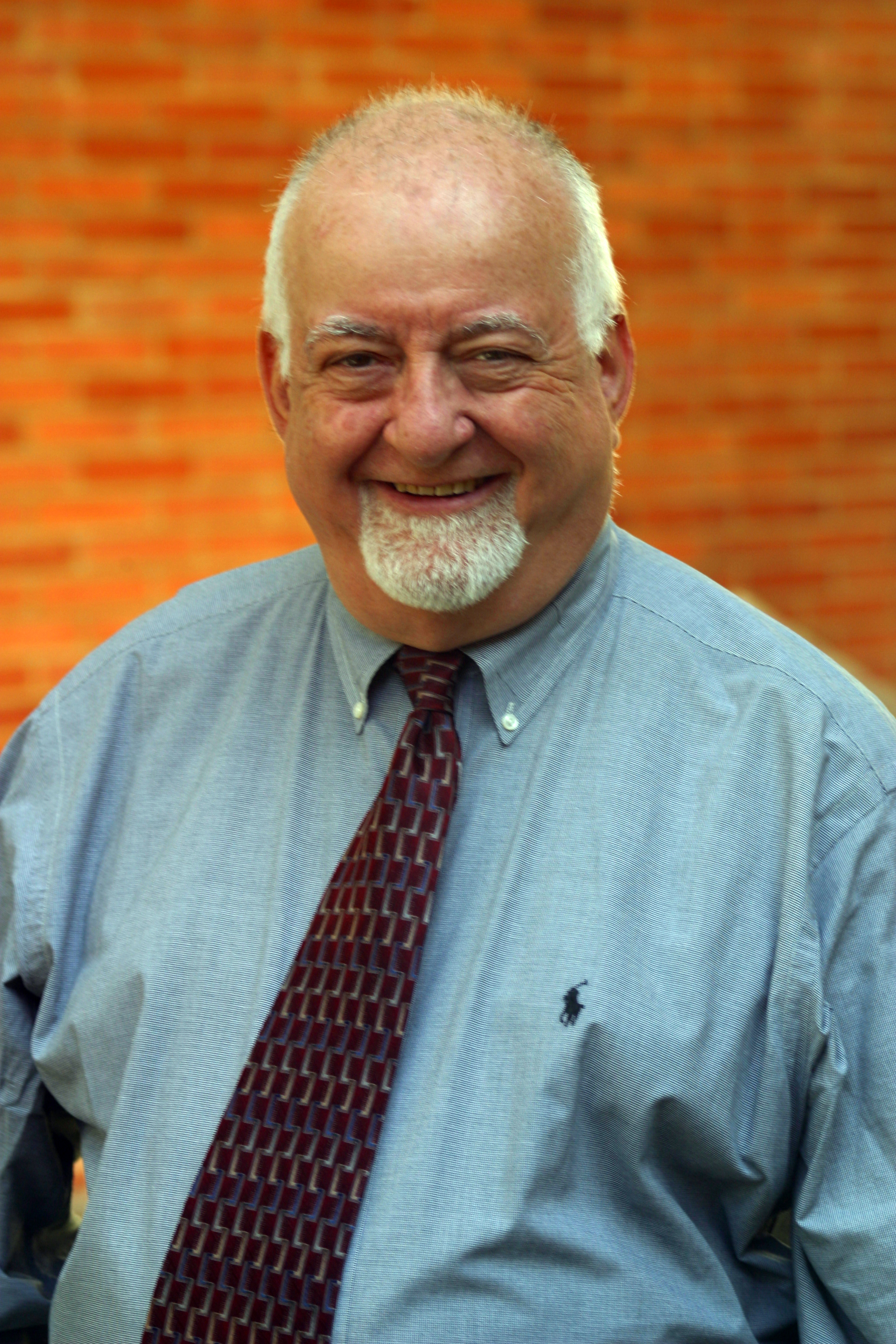 Laurence “Larry” Kedes, a molecular geneticist and biological chemist, died January 6 at age 83 following a period of declining health. Kedes’s work often placed him at the forefront of emerging technologies, from DNA sequencing to bioinformatics, and he capitalized on such tools to further scientists’ understanding of how genes are regulated.

“Larry excelled at finding interesting problems, asking the right questions, and then working with the best people to answer them,” says Pragna Patel, a human geneticist at the University of Southern California (USC) who was first recruited to the university by Kedes. “He was a man who was ahead of his time in terms of thinking about biological problems.”

Born in 1937, Kedes attended Wesleyan University for three years before transferring to Stanford University’s School of Medicine for his bachelor’s and medical degrees. After graduating in 1962, Kedes completed postdoctoral research at the National Cancer Institute and MIT and residencies at both the University of Pittsburgh and the Harvard-affiliated Peter Bent Brigham Hospital.

Despite his training as a doctor and a brief stint as a practicing hematologist, Kedes remained a committed researcher. In 1970, he joined the department of biochemistry at Stanford University as an assistant professor, where he would remain for the next 19 years.

During this time, Kedes undertook what is perhaps his best-known work. In 1974, he was part of a group that isolated and sequenced the first protein-coding gene from a eukaryotic organism, the sea urchin Strongylocentrotus purpuratus. Kedes’s team fragmented the sea urchin’s genome and inserted the pieces into bacterial plasmids, from which they were able to isolate and characterize genes involved in histone protein synthesis.

“I remember reading that paper as a graduate student and thinking, ‘Wow, this is just incredible,’” says Robert Maxson, a professor emeritus of biochemistry at USC who joined Kedes’s lab as a postdoc shortly after the study’s publication. Developing techniques for cloning and isolating genes “meant we could now figure out how genes were regulated,” he adds. “It was the beginning, it paved the way.”

Kedes continued to characterize histone genes in urchins, as well as those in people, through so-called promoter bashing experiments. By introducing mutations upstream or downstream of genes of interest, Kedes and his colleagues were able to determine which sections of DNA contained the regulatory codes to turn them on and off.

As he began to generate more sequencing data, Kedes was among the first to recognize a need for digital storage and analytical tools—a precursor to modern bioinformatics. He was a developer of the first federally funded digital database, GENET, a project that laid the foundation for databases such as GenBank. Alongside Stanford colleagues, Kedes founded the company Intelligenetics Inc. in 1980 to provide DNA data storage and computational services.

At the same time, his work began to shift focus after Joanne Engel joined his lab as a PhD/MD student. She was developing tools for identifying actin genes, a collection of genes involved in processes such as cell division, migration, chromatin remodeling, and transcriptional regulation. Her methods were unsuccessful in urchins, but she was able to isolate them in humans, a finding that appealed to Kedes. “He’d been wanting to move in a more translational direction,” Maxson tells The Scientist. “The idea of working with skeletal and cardiac muscle [actins] really appealed to him, and that project . . . ended up taking over.”

In the end, I saw my father’s daily enjoyment of his career not only from his awe of new discoveries in gene expression but also his creation of this super-family. What son wouldn’t also want that type of career?

Kedes’s lab further described the role of actin in skeletal and cardiac muscle gene organization and function, churning out dozens of papers throughout the early 1980s. Kedes discovered a conserved upstream motif that was required for transcription of the gene for cardiac actin, the initial discovery of what later became known as the serum response transcription factor. He also studied how cardiac and skeletal actins interact in utero to promote cell differentiation and how these genes can go awry in certain cancers.

In 1989, Kedes was recruited to USC to chair its biochemistry department and to oversee the creation of a new Institute for Genetic Medicine. Kedes secured a grant from the National Institutes of Health to build the facility and oversaw the hiring of its more than 20 inaugural staff members.

While he continued carrying out research, including early studies in cardiac and renal gene therapy, much of his time was taken up with running the institute until he retired as director in 2008 (after stepping down as chair in 2002). Between 2009 and 2012, Kedes taught at the University of California, Los Angeles, later becoming the interim director of the Medical Genetics Institute at Cedars-Sinai Medical Center, a position he held until retiring completely in 2015.

Named one of the world’s most cited molecular biologists by the Institute for Scientific Information in 2004, Kedes trained more than 80 mentees during his career—in addition to Engel, who is now the chief of the division of infectious disease at UC San Francisco, Kedes’s former students include current Rockefeller University president Richard Lifton and Linda Boxer, the vice dean of the Stanford School of Medicine.

“His trainees were like a 2nd family to him,” Kedes’s son, Dean Kedes, a microbiologist at the University of Virginia, tells The Scientist in an email. His father would often have students over for dinner, and their lively discussions were part of what prompted the younger Kedes to pursue a career in science. “In the end, I saw my father’s daily enjoyment of his career not only from his awe of new discoveries in gene expression but also his creation of this super-family . . . all of whom shared his joy of science and life. What son wouldn’t also want that type of career?”

In addition to Dean, Kedes is survived by Shirley, his wife of 62 years, his son Todd, his daughter Maureen, and his four grandchildren.

Correction (April 27): The article previously stated that the initial work in Kedes's lab characterizing human actin genes had been done by Linda Boxer. While Boxer did join the lab and work on actin genes, the original experiments were done by Joanna Engel. The Scientist regrets this error.