On May 8, a committee of the US House of Representatives approved a spending bill that would require the National Institutes of Health “to accelerate efforts to reduce and replace the use of nonhuman primates with alternative research models,” reports Nature. The plan would apply to the 2020 budget starting October 1, 2019.

The National Institutes of Health (NIH) reviewed experiments involving baby monkeys in 2014 at the request of three members of Congress, which resulted in changes in some of the procedures, according to Nature. The NIH says that nonhuman primates are important for HIV and neuroscience research, and had stopped using chimpanzees in all studies in 2015, reports Nature. 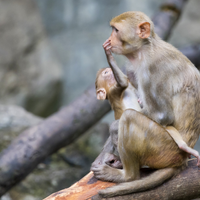 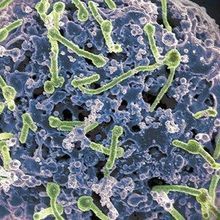