National Institutes of Health administrator Lawrence Tabak will serve as interim director of the federal science agency after Francis Collins steps down later this month, the US Department of Health and Human Services announced yesterday (December 9).

“Dr. Tabak’s long tenure and broad experience at the NIH will ensure that the agency is in capable hands and serve it well during the search for Dr. Collins’ successor,” HHS Secretary Secretary Xavier Becerra says in the announcement.   “Dr. Tabak has a deep grasp of the most pressing scientific issues confronting our nation, he has earned respect across NIH as a thoughtful and strategic manager and is committed to building a healthier and more equitable America.” 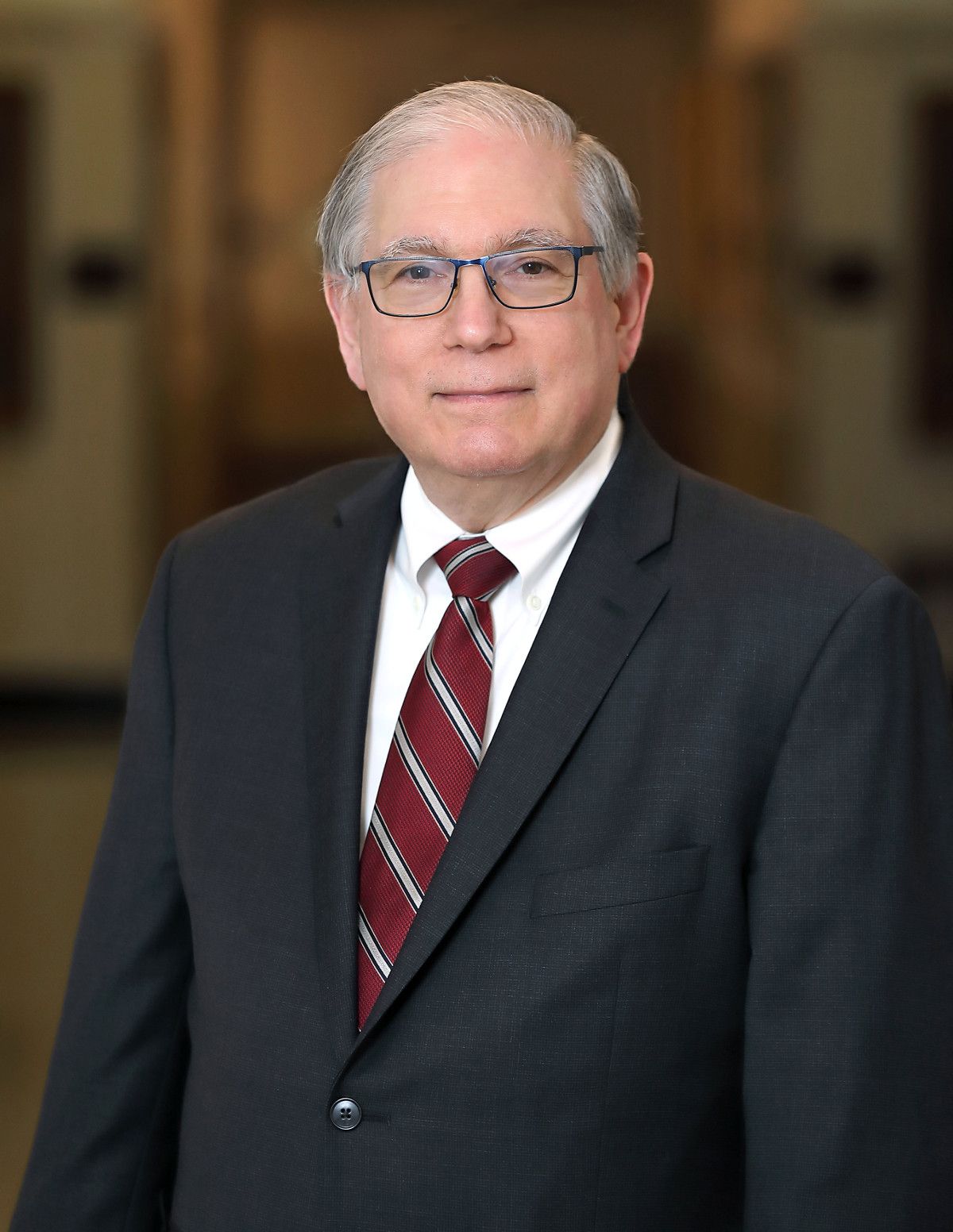 The appointment follows Collins’s announcement in October that he would step down as NIH director. Collins has held the position for more than 12 years, serving under three US presidents. His permanent successor will need to be nominated by President Joe Biden and confirmed by the Senate.

Tabak, who was trained as a dentist and then earned a PhD in endodontics, came to the NIH in 2000 from the University of Rochester, where he served as a senior associate dean as well as a researcher. At the agency, he first directed the National Institute of Dental and Craniofacial Research, then held the position of acting principal deputy director of the NIH. He has held his current position of principal deputy director and deputy ethics counselor since 2010, and according to an NIH biography, Tabak has also remained active in research on glycoproteins.

In remarks quoted by Science, Collins said Tabak has been his “right arm” during his time as NIH director, and added, “I have absolute confidence that the NIH will be in wonderful shape.”