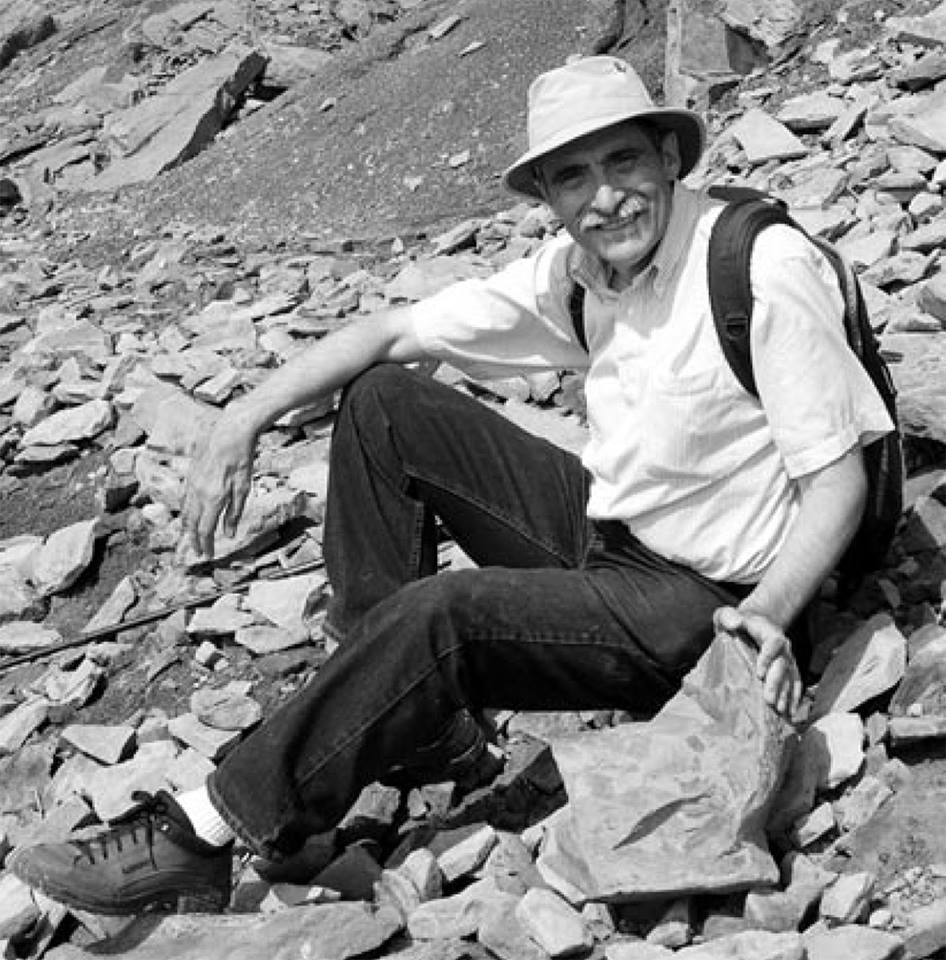 Rudolf “Rudy” Raff, a pioneer in the field of evolutionary development—also known as evo-devo—passed away last weekend (January 5) at age 77. The longtime Indiana University (IU) professor had retired last January, after nearly half a century at the school.

“Rudy was a pioneer of the field now known as Evo-Devo and his work received numerous awards and honors,” Gregory Demas, chair of the biology department at IU, wrote in a Facebook post announcing Raff’s death. “Perhaps more important than his scientific and scholarly accomplishments (and there were indeed many), Rudy was a wonderful colleague, friend, and mentor to many of us at IU, and he was vital to the growth and success of the department over the last half-century.” (Disclosure: Demas was on this reporter’s graduate committee at IU and Raff taught one of her classes.)

After receiving a PhD in biochemistry from Duke University in 1967, Raff, who was an officer in the US Navy, was assigned to the National Naval Medical Center in Bethesda, Maryland, where he tested the effects of radiation on various biological materials. He also completed a postdoc at MIT, where he began his research into developmental biology, studying the role of maternally derived messenger RNA in sea urchin embryos.

Raff accepted a position as assistant professor at IU in 1971. His research, which continued to focus on sea urchins and brought him to the University of Sydney in Australia yearly for three decades, interrogated how organisms develop and how that process evolved. He identified similarities in the developmental processes of distantly related organisms, undergirded by conserved genes and developmental pathways. He also studied how novel traits could arise from existing genetic variation.

Early in Raff’s career, “developmental and evolutionary biologists had diverged in their research approaches to such a degree that neither thought much could be learned from the other,” according to his colleagues’ biosketch. “Rudy became a leading force in re-integrating both fields, founding a new discipline in the process, and inspiring a new generation of scientists along the way.”

Raff is survived by his wife and longtime scientific collaborator Beth Raff, a daughter, a son, and four grandchildren.