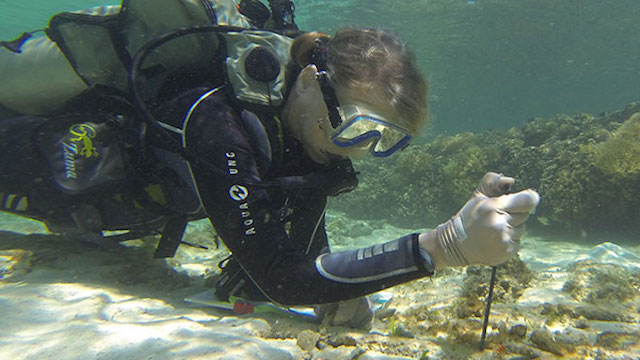 Susan Williams, a marine biologist at the University of California, Davis, Bodega Marine Laboratory, was killed in a six-vehicle car crash on Tuesday (April 24). She was 66.

“This is a tremendous loss for students and her colleagues at both the Bodega Marine Laboratory and on the Davis campus,” Mark Winey, dean of UC Davis’s College of Biological Sciences, says in a statement. “Her scientific excellence, outstanding teaching and caring mentoring will be missed.”

Williams’s research focused on ocean conservation, and her work revealed, among other things, that seagrass seaweed could help restore damaged ocean habitats in various ways, such as through storing carbon dioxide.

As director of the UC Davis Bodega Marine Laboratory from 2000 to 2010, Williams championed community engagement and science communication as methods to garner support for ocean conservation efforts. After her...

“What a loss for our country and our oceans and everybody that has ever met her,” Lynn Woolsey, former US House Representative (D-CA), tells The Press Democrat, “She was able to put words to science and make it real.” She adds that Williams’s ability to communicate science made her an essential advisor to California lawmakers who were working to implement environmental protections.

According to The Press Democrat, Williams stood alongside Woolsey and former Senator Barbara Boxer (D-CA) when they announced legislation expanding the boundaries of the Gulf of the Farallones and Cordell Bank National Marine Sanctuaries, both off the west coast of the U.S.

In 2010, Williams received the Academic Senate’s Distinguished Scholarly Public Service Award for her ocean preservation efforts. She was a fellow of both the American Association for the Advancement of Science and the California Academy of Sciences.

“She was among the most renowned marine ecologists in the U.S. and the world,” Gary Cherr, who succeeded her as director of the Bodega Marine Laboratory, says in the statement. “She was somebody who has been tremendously impactful in terms of research—restoring habitats in degraded environments—and impacting state and national policy.”

Williams is survived by her husband.