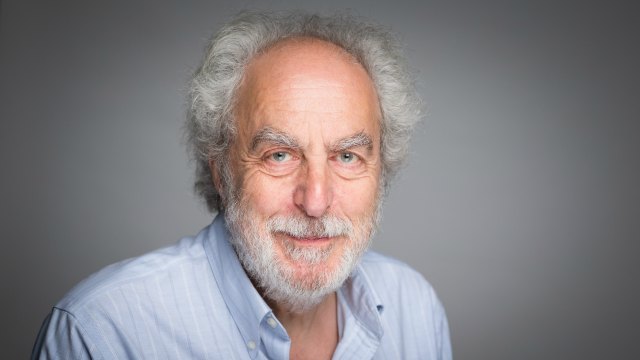 NDORMS, UNIVERSITY OF OXFORDDoug Altman, a professor of statistics at the University of Oxford, died June 3. He was 69 years old. Altman was revered for his statistical methodologies in medical research and his work to develop best practices for clinical studies as the cofounder and former director of the Centre for Statistics in Medicine at Oxford and the cofounder of the EQUATOR Network.

“Doug Altman was an outstanding researcher who did an enormous amount over his career to improve the quality of medical research,” Andrew Carr, head of the Nuffield Department of Orthopedics, Rheumatology and Musculoskeletal Sciences at Oxford, says in a memorial on the department’s website. “His simple message was, if you are going to do research on patients then do it well and report it honestly. This approach has improved standards of care all over the world.”

Altman studied statistics at the University of Bath...

“Doug and I have been friends since 1972 and have published together 100 times, with more in draft. They will be finished,” Bland, professor emeritus at the University of York, wrote online June 3. “Doug is one of the most influential medical statisticians of the past 40 years and did so much to improve the methodological quality of medical research, thus benefiting thousands of lives.”

In 1988, Altman joined the Medical Statistics Laboratory at what is now Cancer Research UK as its leader. His immersion in clinical research led to Altman’s popular book Practical Statistics for Medical Research, published in 1991, and also his desire to improve medical research.

“Perpetually seeing these bad articles in medical journals just got to me. I felt aggrieved by it,” Altman said in an article announcing his BMJ Lifetime Achievement Award in 2015. “It was a waste of money, of course, and a breach of ethics, but that only occurred to me later. At the time, it just seemed wrong.”

Altman spent the next few decades working to right that wrong. In 1995, he became the founding director of the Centre for Statistics in Medicine, continuing to develop new methodologies while advocating for practical guidelines and transparency.

In 2006, he cofounded the EQUATOR Network (which stands for Enhancing the QUAlity and Transparency Of health Research), a group that works to develop best practices for reporting clinical research. Altman helped lead a number of initiatives to improve the quality of studies, such as CONSORT (guidelines for randomized clinical trials) and ARRIVE (standards for preclinical experiments).

“He always acknowledges that there may be more than one right way to conduct and report studies,” Fiona Godlee, editor-in-chief of The BMJ, said in the award announcement in 2015. “Given this open mind and innate reasonableness, he has done more than anyone else to encourage researchers to fully report what they actually did, warts and all, rather than letting the best be the enemy of the good or, worse, pretending that research is perfect.”

Colleagues are collecting memories of Altman to present to his family. Altman is survived by his wife and two children.