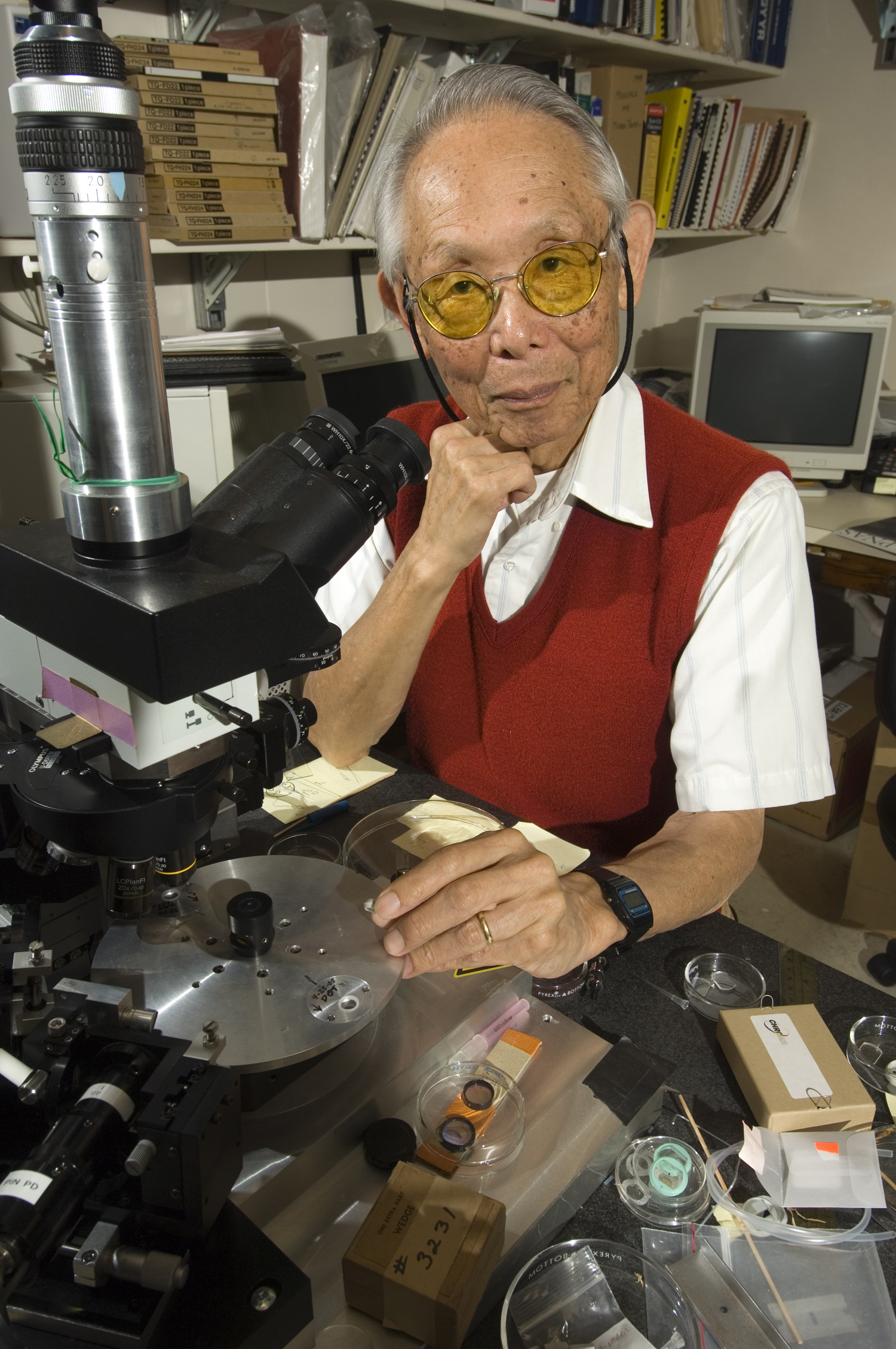 Shinya Inoué, who made a name for himself by innovating advances in microscopy and live-cell imaging, died last week (September 30) at age 98, according to an announcement from the University of Chicago’s Marine Biological Laboratory, where Inoué worked for more than a half century.

“For the last 30 years, I had the great fortune to work with Shinya Inoué, who was an exacting and demanding, yet patient and always generous mentor, who taught by example, combining a passion both for creating tools and applying them to reveal the mysteries of life,” MBL senior scientist Rudolf Oldenbourg says in the release.

Among his contributions to the field of microscopy, Inoué was well known as the coinventor of video microscopy. He then combined the technique with computer-assisted contrast enhancement, revealing details of cells previously hidden and paving the way for electronic and then digital imaging. In...

Inoué used the rapidly advancing imaging technologies to study basic biological processes, from cell division to embryonic development. In 1979, he helped launch an MBL course focused on building collaborations between the microscopy industry and academic researchers that continues to this day.

“We have lost a giant in cell biology and a wonderful human being,” Ron Vale of the University of California, San Francisco, says in the MBL release.

Inoué is survived by his wife, Sylvia (McCandless) Inoué, five children, six grandchildren, and one great-grandchild.