Lincoln Brower, an American entomologist famous for his work to conserve the monarch populations of Mexico and the US, has passed away at age 86.

Lincoln Brower, an American entomologist at Sweet Briar College known for his work to conserve US and Mexican populations of monarch butterflies, died at his home in Virginia last week (July 17) after an extended time living with Parkinson’s disease. He was 86.

“His prodigious and pivotal contributions to biology were exceeded only by his humility,” John Morrissey, a professor of biology at Sweet Briar College, says in a statement. “In fact, I knew him for two to three years before I realized that he was the Lincoln Brower who had authored all those amazing papers that I read as a student! He was simply too warm, too generous, too gregarious and too thoughtful to be that famous! Simply stated, he is one of the finest humans that I have ever met.”

Born in 1931 in Madison, New Jersey, Brower grew up fascinated with the wildlife in the... 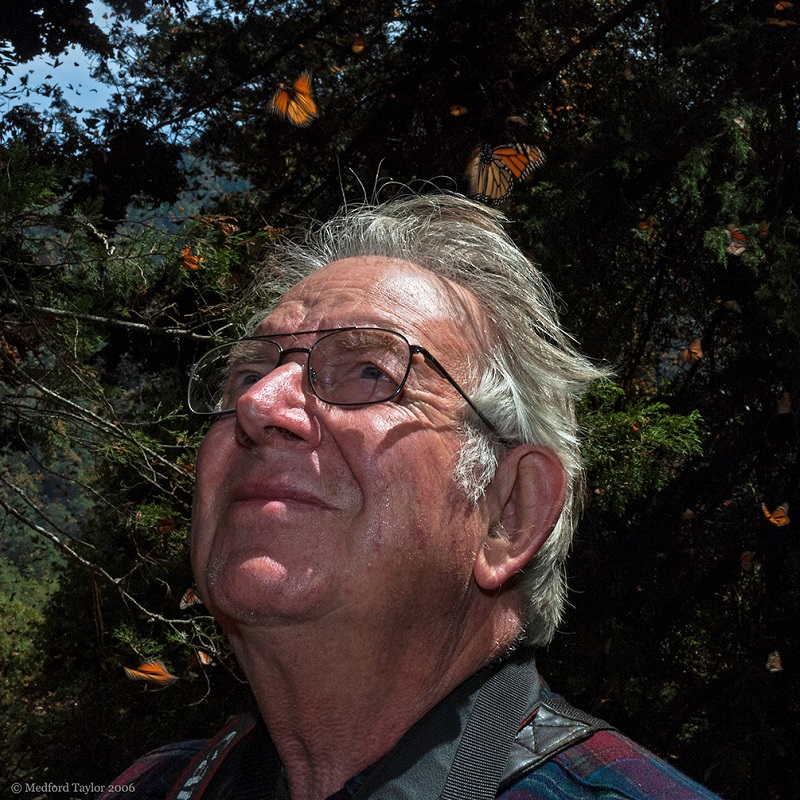 Brower earned his PhD in 1957. He spent a year on a Fulbright fellowship in the lab of ecological geneticist E.B. Ford at the University of Oxford, before moving to Amherst College where he quickly earned the title of Stone Professor of Biology. A few years later, he moved to the University of Florida, where he would remain until relocating to Virginia’s Sweet Briar College in 1997.

Throughout his six-decade career, Brower carried out much of his work in Mexico, making more than 50 research trips to visit the populations of butterflies that overwinter there. He regularly spoke not only to other researchers, but to members of the media and the public about the threats to monarch butterflies’ habitat, including deforestation in Mexico and declining US populations of their food plant, milkweed.

The author of more than 200 scientific papers, Brower was recognized with awards for his conservation work by multiple organizations, including the Mexican government in 2008, and the Center for Biological Diversity, which presented him with the E.O. Wilson Award in 2016.

Chip Taylor, the founder of citizen scientist program Monarch Watch, wrote in a letter to Brower before he died: “Without your efforts and those of your many students and colleagues, but especially yours, it is likely that the monarch population would be closer to the brink than it is at present. You should know that those of us in the monarch and conservation world truly appreciate all that you have done over the decades to lobby on behalf of monarchs.”

Asked on NPR’s Science Friday in 2013 whether studying the decline of these butterflies ever became depressing, Brower said, “I think underneath it all I am an optimist. . . . One of my wonderful reasons to be on this program is to reach people because we need a constituency who are going to stand up for all wildlife. . . . To me, the monarch is a treasure like a great piece of art, and that we really need to develop a cultural appreciation of wildlife that’s equivalent to art and music.”

Brower is survived by his wife, two children, two grandchildren, and his brother. Sweet Briar College’s butterfly research garden will hold a celebration of his life in early fall.