Fiona Watt, a stem cell biologist and current leader of the UK Medical Research Council, has made an apology in response to allegations about bullying during her time as executive chair. The anonymous whistleblower complaint describing allegations about Watt’s behavior last year prompted an investigation by UK Research and Innovation (UKRI), the government body that includes the Medical Research Council (MRC) and other funding councils. 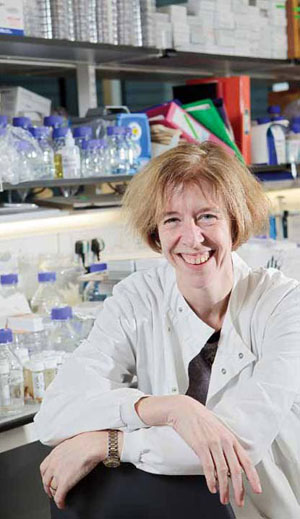 “I would like to apologise to them again publicly,” Watt continues. “I was devastated to learn that my actions and behaviour had affected colleagues in a negative way. I have now undertaken an extensive personal improvement plan to address the issues that were raised.”

The UKRI adds in the statement that the experience will be used to improve workplace culture in the future. Actions mentioned in the plan include introducing new training materials, developing a new anti-bullying policy, and reviewing whistleblower procedures.

Watt, who according to Chemistry World is the first woman to lead the MRC since it was founded in 1913, is expected to leave her role there early next year in order to take a position as director of the European Molecular Biology Organization.