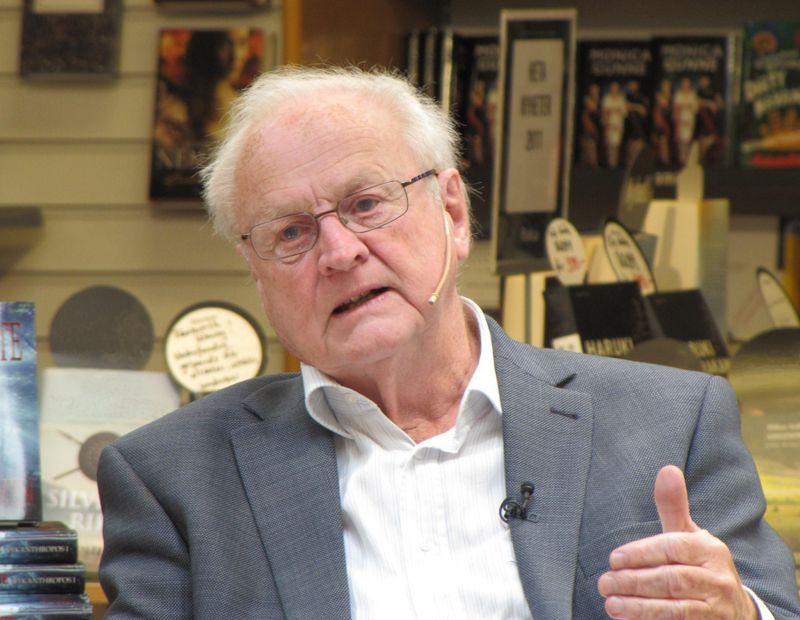 Arvid Carlsson, a Swedish pharmacologist whose discovery of dopamine’s role in Parkinson’s disease revolutionized research into the condition, died on June 29. He was 95.

“Arvid Carlsson is the originator of several major discoveries that led to dramatic improvements in quality of life for millions of patients with neurological and psychiatric disorders,” Agneta Holmäng, dean of the Sahlgrenska Academy, says in a statement from the University of Gothenburg, where Carlsson was an emeritus professor of pharmacology.

Prior to Carlsson’s research into dopamine, the scientific community believed the...

In 2000, Carlsson won the Nobel Prize in Physiology or Medicine for this work. “The award that you get from patients, compared to all the awards I have received, is much more important,” Carlsson said in a podcast recorded for the Sahlgrenska Academy in 2016.