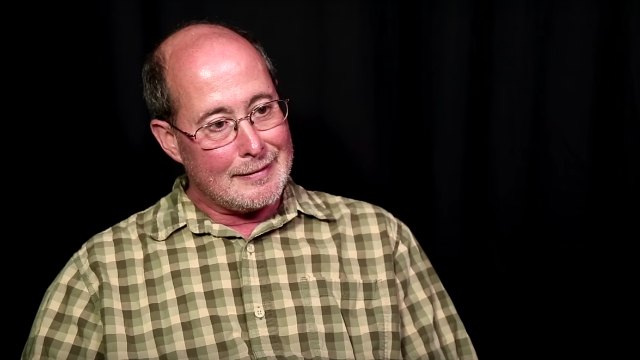 Barres is renowned for putting glia on the neuroscience map. Where once these cells where considered background support for neurons, Barres and his colleagues established their essential role in synapse formation and in response to acute injury in the brain.

“If you took the Barres lab out of the field of glial studies, there would be no field,” Martin Raff, a neuroscientist at University College London where Barres did his postdoc, says in a press release.

While an undergraduate at MIT, Barres took a course on the brain that inspired him to study the organ—both as a physician and researcher. First, he earned a medical degree from Dartmouth Medical School; then, while working part time as a...

It was in Corey’s lab that Barres began to elevate the profile of glia. He showed they had ion channels and developed a cell-sorting technique called panning that uses antibodies to isolate glia. In Raff’s lab, Barres purified different types of glia using the technique and began to explore their functions.

In 1993, Barres established his own lab at Stanford University, where he demonstrated that glia are critical for neurons’ synapse formation, first in culture and then in vivo. “That was a complete surprise,” Barres told The Scientist. “The dogma was that neurons intrinsically have all of the machinery to form synapses.” Barres went on to refine his panning technique to purify mature astrocytes, a type of glial cell, from animals’ brains, revealing their role in synaptic pruning.

“It’s been really like taking candy from a baby,” Barres told The Scientist in 2015. “As soon as you can purify the cells and culture them, you can start to gene profile them and start to understand what genes are unique, and that gives you clues immediately about their function.”

In the mid-1990s, Barres transitioned from female to male. He was open about his transition with his colleagues, and made a point to be open about being gay to serve as a role model for students and younger scientists. “Yes, there’s going to be an occasional person who may not talk to you as much,” Barres told The Scientist in 2010, “but the vast, vast proportion of scientists are very supportive of differences.”

More recently, Barres studied the role of glia in responding to injury and in neurodegeneration. Earlier this year, for instance, his group reported that rogue astrocytes can cause other glia and neurons to die. By this point, Barres had already been dealing with pancreatic cancer for a year. Knowing he would soon pass, Barres spent his last days preparing letters of recommendation for his trainees.

“He had a selfless, outward-looking focus,” Stanford’s Thomas Clandinin says in the press release. “I’ve gone a lot of places in the months since Ben was diagnosed, and I haven’t gone anywhere yet where someone hasn’t come up to me and asked me about how Ben was doing. Every one of them has a story about how he helped them in their career.”