Renowned neuroscientist Mortimer Mishkin, best known for his work with cognitive and behavioral memory, died at his home in Bethesda, Maryland on October 2. He was 94.

Born December 13, 1926 in Massachusetts to Russian immigrants, Mishkin dropped out of high school to join the Navy during World War II. The Washington Post reports that the officer training program brought him to Dartmouth College, where he obtained a degree in business management in 1946. After his service, he was free to pursue his interest in psychology—a passion ignited by reading the works of Sigmund Freud in his youth, Mishkin explained in a 2001 interview. He attended McGill University in Montreal for his master’s degree in 1949, staying at the school for his PhD, which he received in 1951. 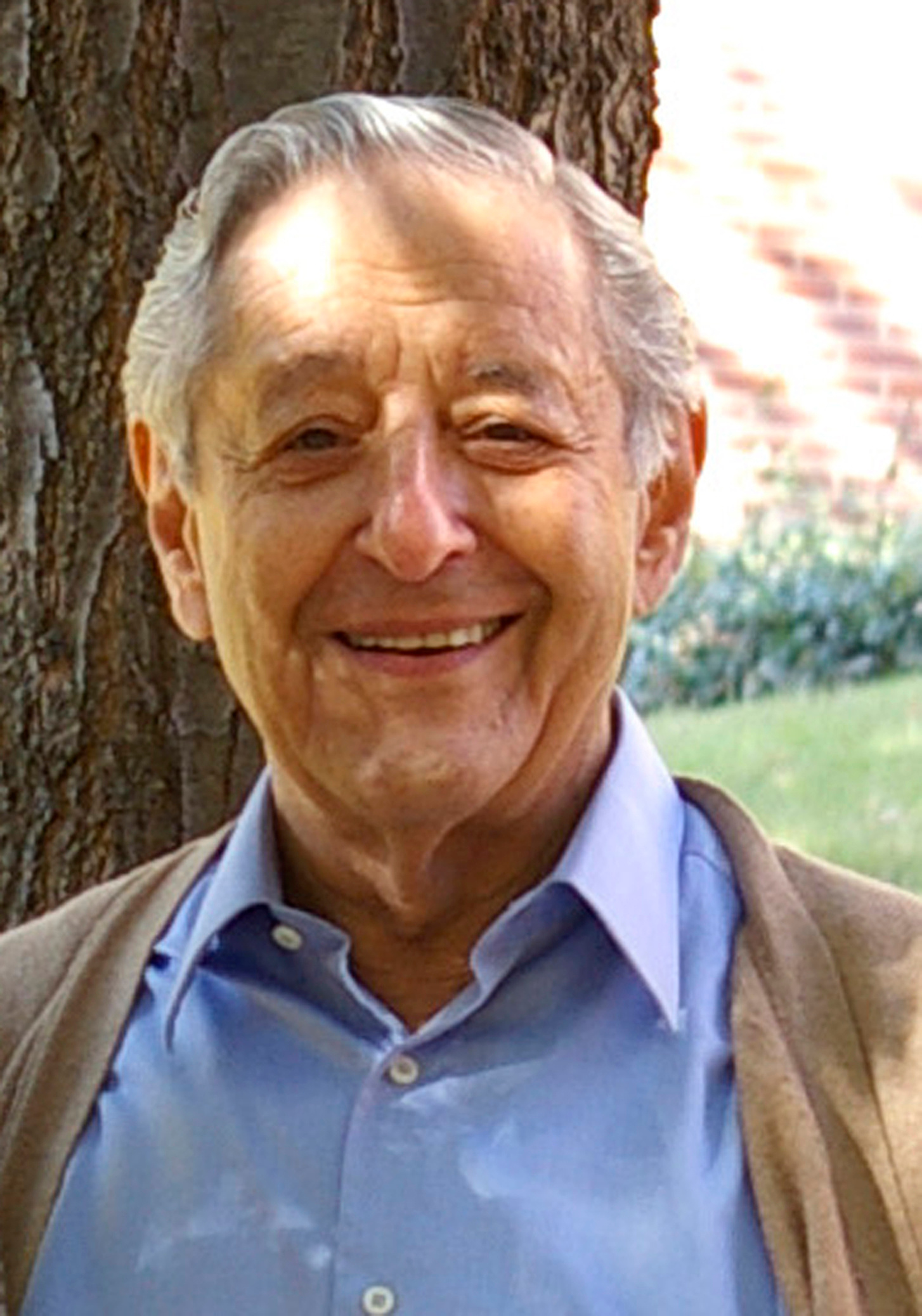 In 1955, Mishkin joined the National Institutes of Health (NIH), where he worked to understand the primate brain, bridging the gap between the observed effects of psychology and the physical circuitry of neurobiology. His research focused on cognitive memory—the system that allows for learning and recalling facts and events—and how it differs from behavioral memory, which underlies the learning of motor skills and habitual actions.

Ultimately, he found that the neural activity underlying cognitive memory occurs within the limbic lobe, while behavioral memory is tied to the basal ganglia—the same region where voluntary movements are governed. He also studied how sensory perception affects the formation of memories.

The Post reports that Mishkin retired from the NIH at age 90, but came back as scientist emeritus after a short break.

“I don’t know how a scientist could think of retiring early. For the sheer enjoyment of the process, we stick to it for as long as we possibly can,” Mishkin once told Dartmouth Alumni Magazine.

“As we’re able to learn more about how the brain works and how to fix it, millions of people are going to benefit,” Mishkin told the National Science & Technology Medals Foundation, “and through that process understanding will develop about the role of science in having made all of that possible.”