Thirty-three US scientists are joining the ranks of Howard Hughes Medical Institute researchers, the institute announced today (September 23). The awardees, who come from 21 institutions across the US, will each receive $9 million over a renewable seven-year employment period to fund their salaries, benefits, and laboratory budgets.

“HHMI is committed to giving outstanding biomedical scientists the time, resources, and freedom they need to explore uncharted scientific territory,” says HHMI President Erin O’Shea in a statement. She adds that the institute prefers to invest in “people, not projects,” by employing scientists rather than awarding research grants. 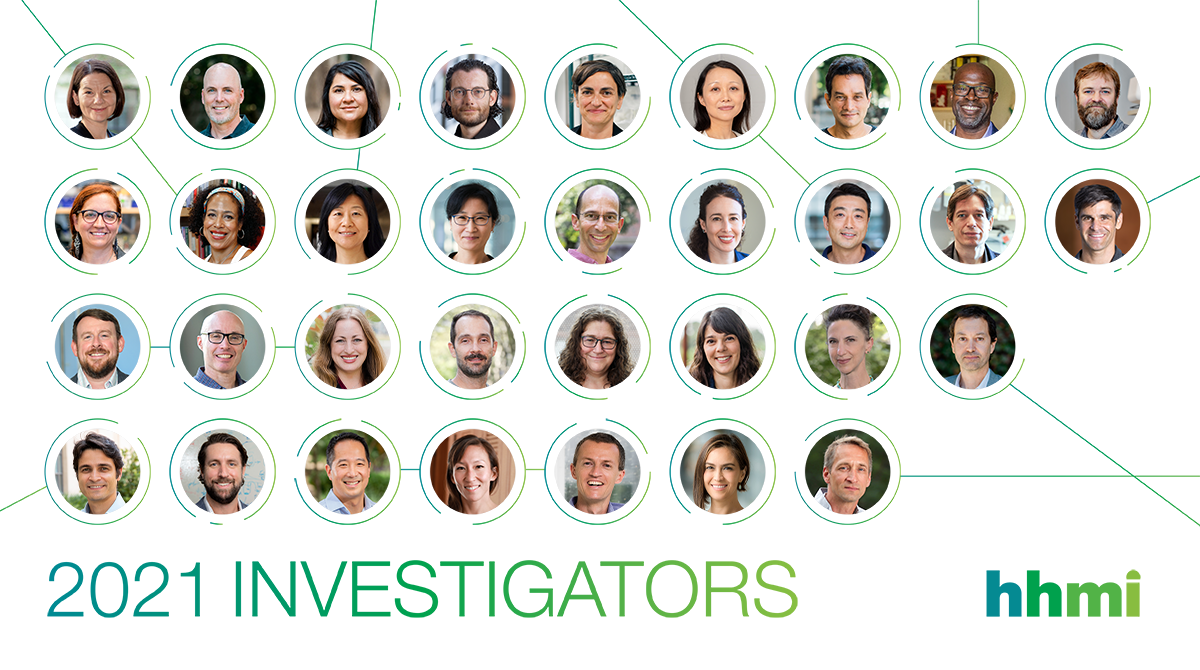