At the United Nations Convention on Biological Diversity in Egypt on November 29, members agreed not to ban gene drives, a technology that can spread a desired gene, say, to stop the transmission of malaria among mosquitoes, rapidly through a population. According to Nature, nations signed a treaty declaring that gene drive projects would be evaluated on a case-by-case basis and would include input from local communities.

Interpretations of the treaty are mixed—with some seeing it as a go-ahead to pursue gene drive releases, and others as restrictive.

“This is a very cautionary and concerned decision about gene drives,” Jim Thomas, codirector of an environmental advocacy organization called the ETC Group, tells Nature. “There is nothing whatsoever in the text that talks about so-called benefits of gene drives—only risks. It’s not a formal moratorium, but it gets pretty close.”

On the other hand, Austin Burt, an evolutionary geneticist at Imperial College London who is working on a gene drive project, says the treaty puts in place “safeguards necessary to ensure its responsible development.”

Burt was among dozens of scientists who signed a letter earlier in the month urging the United Nations members to avoid a moratorium on gene drive programs. 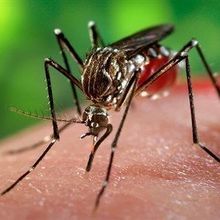 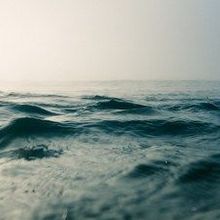