An analysis of data from nearly 150 journals across scientific disciplines finds that, if anything, manuscripts authored by women are treated more favorably than those submitted by men.

Although more and more women have found careers in STEM in recent years, a gender gap remains, both in the proportion of female scientists in many fields and the numbers of manuscripts they publish. To understand if the peer-review process is at all to blame for the gender gap seen in scientific publishing, University of Milan sociologist Flaminio Squazzoni and colleagues teamed up with representatives from Elsevier, John Wiley & Sons, and Springer Nature to collate data from nearly 350,000 papers across 145 journals that could shed light on this question.

The results, published today (January 6) in Science Advances, suggest that at no point in the editorial process are women at a disadvantage. While female scientists publish fewer articles than their male counterparts across scientific disciplines, they also submit fewer manuscripts, and following submission, their articles were treated more favorably than men’s were. However, says Squazzoni, who spoke with The Scientist about the study, this doesn’t mean women don’t face discrimination in their careers.

The Scientist: What motivated you to undertake this analysis?

Flaminio Squazzoni: In my opinion, there’s a lot of rhetorics around peer review, especially a lot of negative narratives. . . . ‘Peer review is dead, it’s broken, it’s a waste of time, it’s not reliable, it’s random,’ and this kind of stuff. Whereas my opinion [is that] peer review is at the core of the whole scientific enterprise. . . . It seems to me that [peer review] is one of the greatest examples of cooperation between scientists for the success and the progress of science.

TS: Tell me briefly about what you did and what you found. 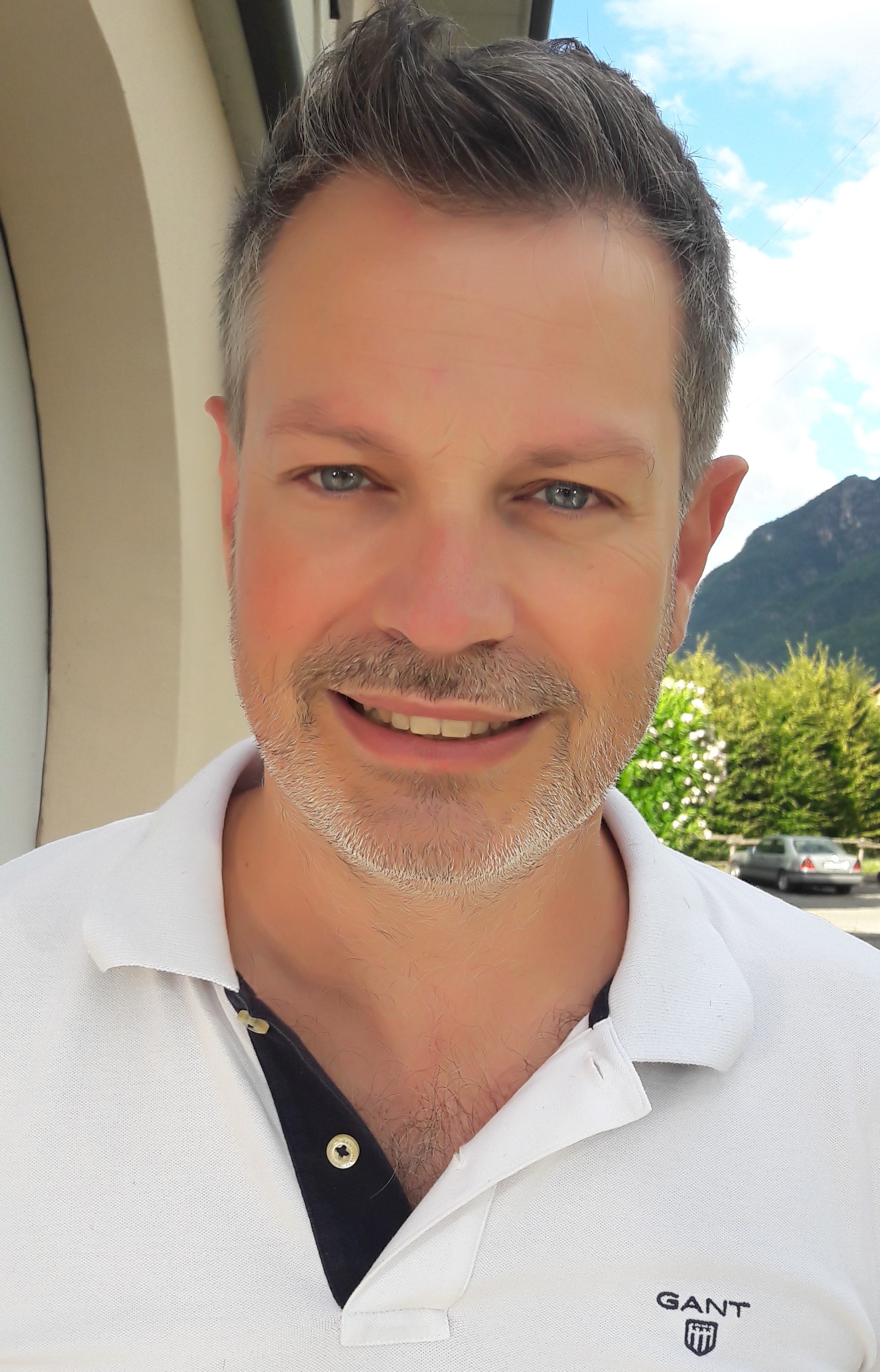 FS: To the best of my knowledge, this is the first research on gender bias in peer review using complete data on manuscripts submitted to journals in different fields of research. As we have explained in another paper published in 2019 in Nature . . . research on peer review is generally limited to individual journals or a small number of journals that generalisation and systematic analysis are hard to make. This is because journal data are confidential. Thanks to an agreement with some major publishers, including Elsevier and Wiley, we had data on all submissions submitted to 145 journals, including data on authors, reviewers, recommendations, and editorial decisions, and we guessed the gender of each individual scholar using advanced machine learning techniques. We estimated the effect of author’s gender on the fate of each manuscript while controlling for many confounders, including the number of co-authors and their respective positions in the manuscript, the field of research of journals, their impact factor, the type of peer review, the reviewer score and their recommendations. The possibility to check for these confounders was possible because we had high-quality data on each submission, including those ones eventually rejected from journals. We also checked for the gender of reviewers. We found solid evidence of the fact that manuscripts with women as authors (sole or in teams of co-authors) were treated even more favourably by reviewers and editors. This was especially so in biomedicine and health journals, but in general, the positive treatment of women was confirmed across fields of research.

TS: Were you surprised by that result?

FS: We were surprised because . . . the expectation was to find a negative bias on women. . . . But this is just a piece, obviously, just a step in a more complex process. . . . Our findings do not say that there’s no discrimination [against women] in academia, or that women are treated positively by academia. No, we only wanted to say that peer review doesn’t add anything negative [to what is] probably preexisting to the fate of women in academia. And I continue to believe that probably one of the possible explanations of that fact that women submit fewer manuscripts is probably they are exposed to discriminatory practices and obstacles during their career.

TS: What are the next steps to figure out the sources of bias and correct them?

FS: The next step is to try to have an overview of the complex process, which starts from education, then to the selection of research topics or specialties by academics. It’s the problem of recognition in terms of access to resources, then with journals and funding agencies. So we need to put together all these different pieces. . . . We will need to put together more data on different kinds of processes to try to reconstruct more comprehensively and precisely the source of bias that might still influence the career promotion recognition of women in academia.

Editor’s note: The interview was conducted over the phone and through email and was edited for brevity.