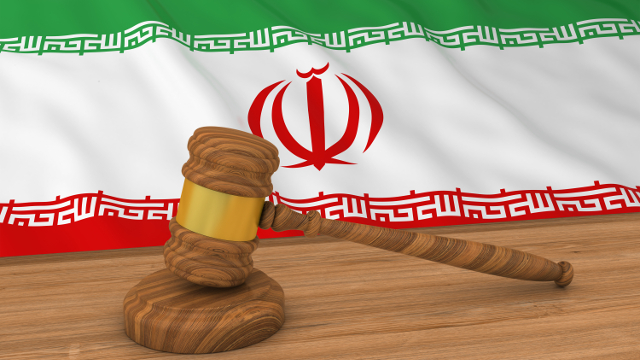 ISTOCK, FREDEX8Update (December 13): Iran's Supreme Court has upheld Djalali's death sentence, Nature reports. According to the publication, his "next step to avoid execution would be for Djalali to ask the head of the judiciary for a review of the sentence."

Seventy-five past Nobel winners have signed a letter to the Ambassador to the Mission of Iran to the United Nations calling for the release of Ahmadreza Djalali, Nature reports. Djalali carried out disaster medicine research in Sweden and Italy before he was arrested in Tehran in April 2016 and sentenced to death for espionage. Prosecutors linked the Iranian-born scientist to the deaths of several nuclear scientists in the country, according to Nature.

“[A] document based on a handwritten text by Dr. Djalali has now raised the suspicion that it was his refusal to work for the Iranian Intelligence Services, which led to this unfair, flawed trial,” the...

Among the others calling for Djalali’s release is the human rights group Amnesty International. In a statement last month after the death sentence was made public, the group’s research and advocacy director for the Middle East and North Africa, Philip Luther, said, “Ahmadreza Djalali was sentenced to death after a grossly unfair trial that once again exposes not only the Iranian authorities’ steadfast commitment to use of the death penalty but their utter contempt for the rule of law.”