Scientists discover a third fungus that is widespread in lichens, but it’s not clear yet whether it’s a partner in the algal-fungal symbiosis or a bystander.

Up until 2016, lichen was thought to be a partnership between one alga and one fungus, the classic symbiotic relationship. Then came the observation than in fact lichen harbors two types of fungi—an ascomycete and a newly identified basidiomycete yeast.

The team that had made this discovery has now found a third fungal associate in lichen. Reporting in Current Biology today (January 17), Veera Tuovinen of the University of Alberta and her colleagues describe wolf lichens (Letharia) that are made up of an alga along with three types of fungi: the ascomycete and two basidiomycetes.

“What this means in concrete terms to the overall symbiosis is the big question,” says coauthor Hanna Johannesson of Uppsala University in a press release. “What we are finding now is basically what researchers since the 1800’s would have liked to know—who are the core players, what...

The scientists had been investigating which species genomes appear in lichens when they saw one type of fungus, a basidiomycete called Tremella, repeatedly pop up. Previously, scholars had only observed Tremella in galls, or outgrowths, on lichen. “It was thought to be a parasite,” Tuovinen tells The Atlantic. “But we found it in completely normal wolf lichens that don’t have any kinds of bumps.” 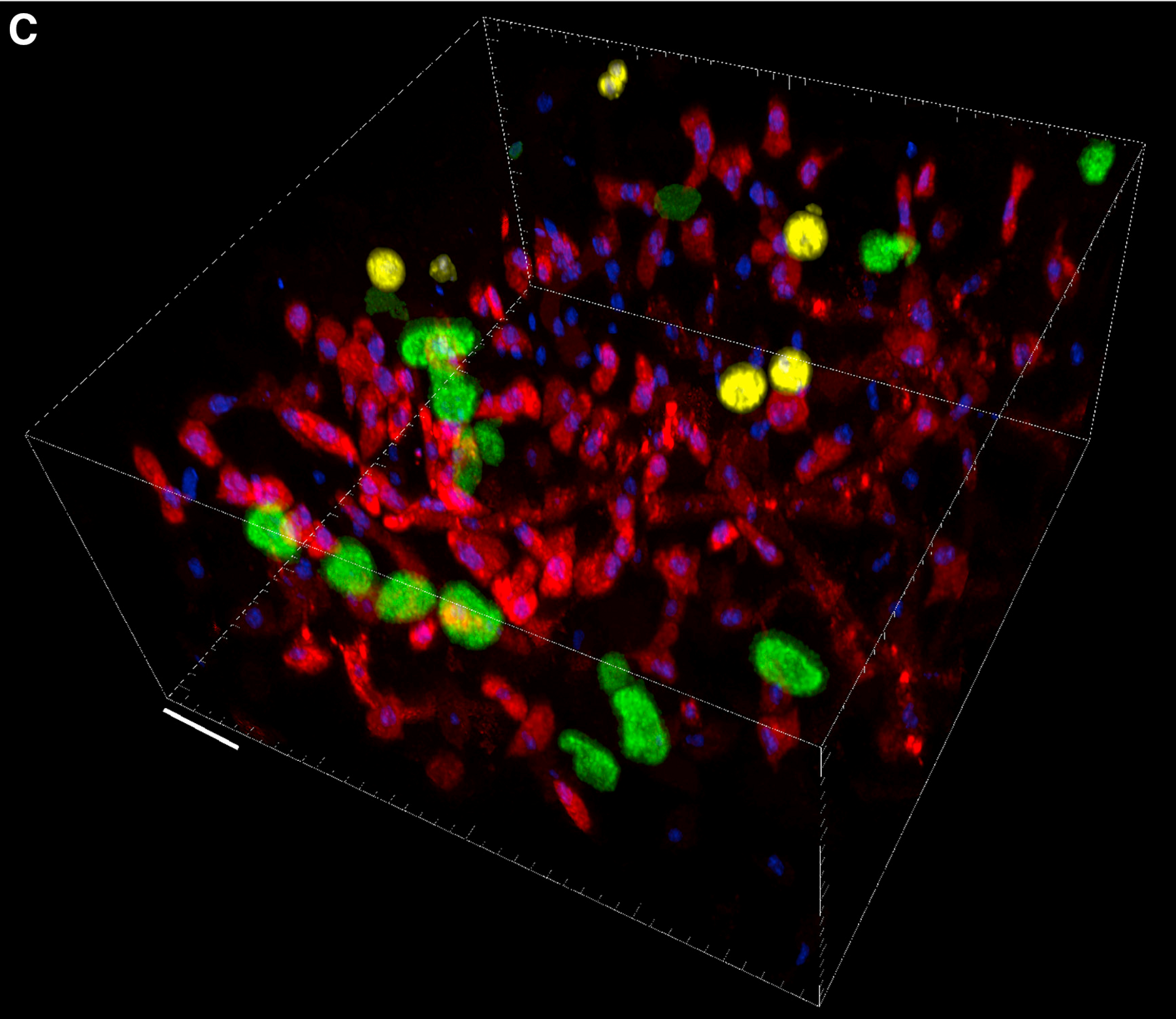 The scientists labeled each of the fungi with fluorescent tags so they could visualize the composition of the lichen. The images showed Tremella in the outer layer, called the cortex. “With the microscopy, we could visualize the mosaic of different organisms within the lichen,” Tuovinen says in the press release. “We’re realizing that interactions are much more complex than previously thought.”

According to The Atlantic, it’s possible Tremella is actually a ubiquitous infection of lichens, rather than a member of the symbiosis. Experiments that knock out the fungus could determine its role and whether it’s a critical member of the team. “Without this sort of experimental approach, it seems premature to suggest that Tremella represents a 3rd, 4th, or whatever-th symbiont,” Erin Tripp, a lichen researcher at the University of Colorado Boulder, tells The Atlantic.