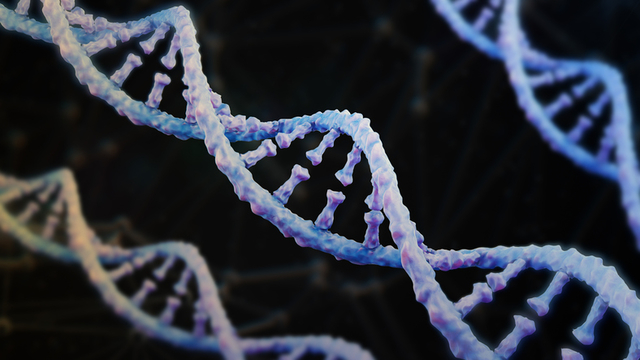 ISTOCK, FROM2015Researchers have developed a new technique for DNA synthesis that may craft a gene in the span of a day, according to findings published in Nature Biotechnology yesterday (June 18). This advance comes approximately 40 years after the currently available method was first established.

“We have come up with a novel way to synthesize DNA that harnesses the machinery that nature itself uses to make DNA,” study coauthor Sebastian Palluk, a biomolecular engineering doctoral student who worked on the project at the Lawrence Berkeley National Laboratory in California, says in a statement.

The current process used by DNA manufacturing companies and in labs worldwide is lengthy, can generate toxic byproducts, and becomes more error-prone with increasing length. The procedure involves linking up small stretches of DNA in steps that can be faulty. Companies can take up to two weeks to create and deliver synthesized genes to...

Palluk and his colleagues decided to develop a new technique using terminal deoxynucleotidyl transferase (TdT), an enzyme that is used in vertebrate immune systems to produce new DNA. TdT usually adds nucleotides—the building blocks of DNA—randomly, making the process difficult to control. To address this problem, the team securely attached units of TdT to a nucleotide. That way, after the enzyme adds a nucleotide to the growing DNA sequence, it remains tethered, preventing the strand from growing further. Once the molecule is attached, the enzyme is snipped off and washed away, allowing for the next enzyme-nucleotide pair to be added.

Using this technique, Palluk’s group was able to able produce strands of DNA that were 10 nucleotides long. This process is 98 percent accurate, just short of the 99 percent accuracy rate of current methods of DNA synthesis, according to Science. “It’s cool for a first demonstration,” Palluk tells Science. “But it’s not quite there yet.”

With higher levels of accuracy, the researchers could synthesize much longer strands, up to 1,000 nucleotides long, Palluk says in the statement. “By directly synthesizing longer DNA molecules, the need to stitch oligonucleotides together and the limitations arising from this tedious process could be reduced.”

Once the team is able to optimize the method to synthesize longer strands of DNA with greater accuracy, George Church, a geneticist who was not involved in the first study, tells Science, “this is going to be enormous.”