The National Science Foundation’s biology branch has rescinded a policy that limited the number of grant proposals on which scientists could be listed as principal investigator to one per year, the agency announced last Thursday (November 15). The change was effective immediately.

In August 2018, the biology directorate of the National Science Foundation (NSF) proclaimed that in order to deal with the flood of grant proposals it was receiving, the office would only allow each scientist to submit one proposal as the principal investigator (PI) or co-PI. The rule would apply to the directorate’s three core tracks and not to other NSF programs. Its intention was to prevent scientists from resubmitting previously rejected grant proposals with only minor changes, Science reported in September.

Then came the backlash. In September, 70 biologists signed a letter to NSF director France Córdova requesting that the policy be reversed, and 21 organizations did the same, according to Science. Opponents of the policy feared it would hinder collaboration and also the progress of early-career scientists.

The reversal is “a huge relief,” Kenneth Halanych, a zoologist at Auburn University in Alabama, tells Science. He and his colleagues will no longer have to choose between their own work and collaborations with younger researchers, he says.

“NSF understood the community’s concerns about the new submission process because we care about the same things,” the biology directorate’s acting head, Joanne Tornow, says in a statement to Science. “To ensure we remain good stewards of the merit review process, we will continue to monitor the effects of these changes and adjust as necessary.” 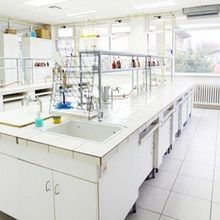 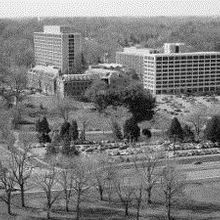 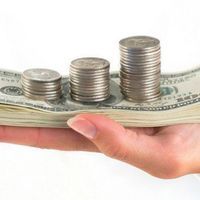 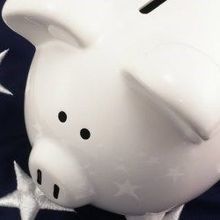