In local races across the country, researchers are running on platforms of bringing more evidence-based decision-making into state governments. 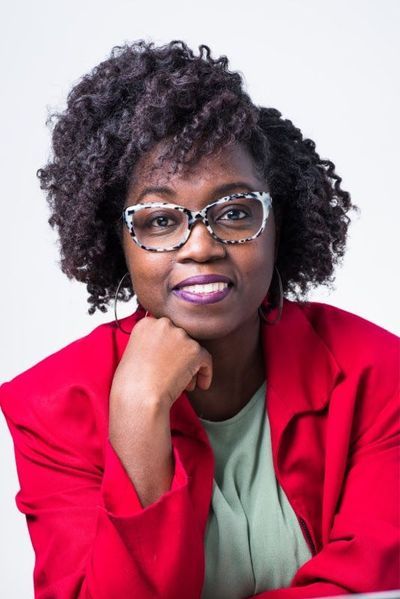 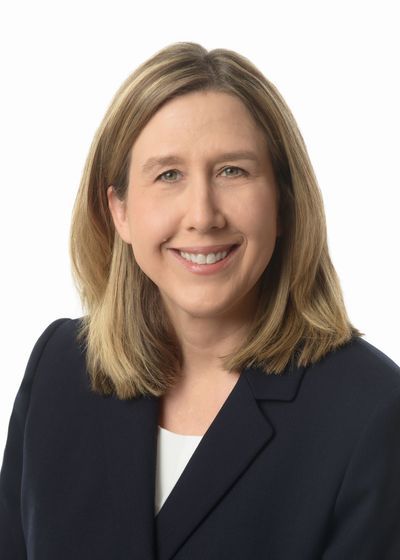