Eleven European funding organizations announced today (September 4) an open-access initiative that requires grantees to make resulting research articles free to read as soon as they are published. The initiative is slated to begin in 2020.

“This will put increased pressure on publishers and on the consciousness of individual researchers that an ecosystem change is possible," Ralf Schimmer, head of the Scientific Information Provision at the Max Planck Digital Library in Munich, tells Science. The requirement, called Plan S, stipulates that researchers receiving funding from the agencies will not be permitted to publish in Nature, Science, Cell, The Lancet and other journals—totaling roughly 85 percent of scholarly publications—unless the journal publishers change their access policies.

“It is a very powerful declaration. It will be contentious and stir up strong feelings,” Stephen Curry, a structural biologist and open-access advocate at Imperial College London, tells Nature.

A spokesperson from the American Association for the Advancement of Science, which publishes Science, told reporters at the journal that “implementing such a plan, in our view, would disrupt scholarly communications, be a disservice to researchers, and impinge academic freedom.” Despite publishers’ dismay, the initiative offers swift action in an ongoing push for open access with many academic institutions trying to negotiate reading and publishing subscriptions into a single fee. 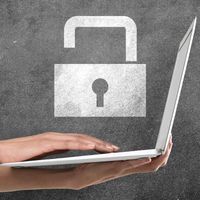 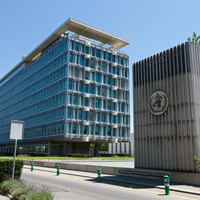