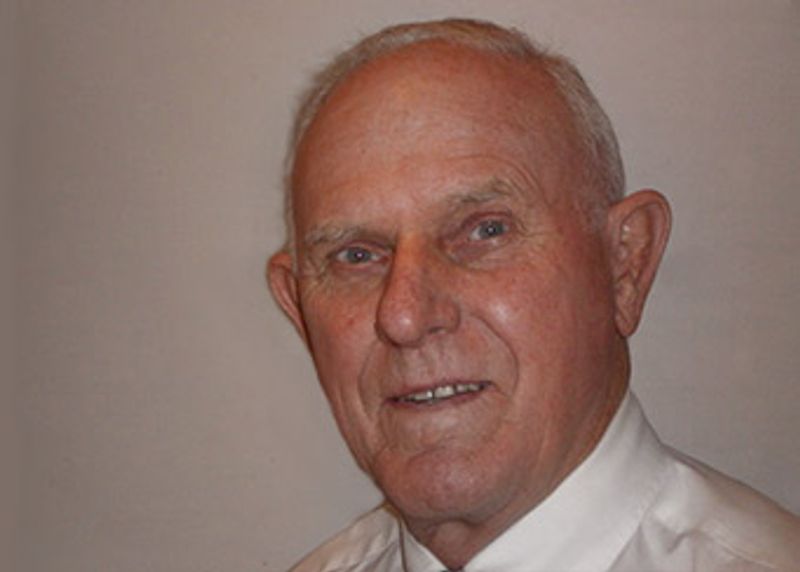 Alan Scott died on December 16 after suffering from an acute illness, reports NPR. His research focused on treating eye muscle disorders and led to the development of what is commercially known as Botox.

Born in Berkeley in 1932, Scott attended the University of California, Berkeley, where he earned a bachelor’s in medical sciences. He then continued studying medicine, completing his MD in 1956 at the University of California, San Francisco, according to the American Association for Pediatric Ophthamology and Strabismus. After graduating, he spent the next five years working in residencies in neurosurgery and ophthalmology at the University of Minnesota and Stanford University, respectively. For most of his research career, Scott worked at the Smith-Kettlewell Eye Research Institute in San Francisco.

Scott’s most notable scientific contribution centered around the botulinum toxin produced by Clostridium botulinum bacteria, which causes the severe illness botulism. According to the Centers for Disease Control and Prevention, the botulinum toxin attacks the nervous system and leads to symptoms including trouble breathing, paralysis of muscles, and potentially death. For a time, it was a focus of military research as a potential bioweapon.

Despite its lethal reputation, Scott viewed the toxin as an opportunity to heal, not harm. In the 1980s, he injected botulinum toxin into the eye muscles of monkeys and humans to assess its therapeutic potential as a drug for strabismus—misalignment of the eyes—which can lead to symptoms such as crossed eyes, irregular eye movement, double vision, and limited vision. He observed that the toxin helped correct eye misalignment. Scott also found that the toxin reduced abnormal eyelid movement in patients with blepharospasm, or uncontrollable blinking.

After developing botulinum toxin into a medicine called Oculinum, which garnered FDA approval in 1989 for the two eye disorders he treated, Scott sold it to the drug company Allergan in 1991, NPR reports. In 2002, the FDA approved Allergan’s Botox for cosmetic use in smoothing wrinkles, and two years later, the drug was formally approved to treat underarm sweating. In a 2002 interview with the San Francisco Chronicle, Scott said of the drug’s wrinkle-smoothing application, “I think that’s a charming, slightly frivolous use,” but that his focus had been on “applications for serious disorders.” Botox has also come to be used for other neurological conditions, such as migraines.

In 2013, he founded the Strabismus Research Foundation, a nonprofit that supports biomedical research into eye muscles.

Scott is survived by his daughter Ann, who tells NPR that “He definitely loved his work and he was also a really great father,” who enjoyed “anything intellectually stimulating.”