Next week, the new Nobel science laureates will be announced. At last year’s awards, Caltech’s Frances Arnold became only the fifth female Nobel chemistry laureate since the prize was first given in 1901, while Donna Strickland of the University of Waterloo in Canada became only the third female recipient of the Nobel Prize in physics in its 118-year history.

Two years earlier, Arnold became the first woman to be awarded the €1 million Millennium Technology Prize, one of the world’s largest innovation prizes put out by my organization, Technology Academy Finland, while Tu Youyou of the China Academy of Chinese Medical Sciences won a 2015 Nobel Prize and a 2011 Lasker Award for her discoveries that led to a treatment for malaria.

So are times changing for women in science? For too long, women have been marginalized by the profession, and misogynistic attitudes... 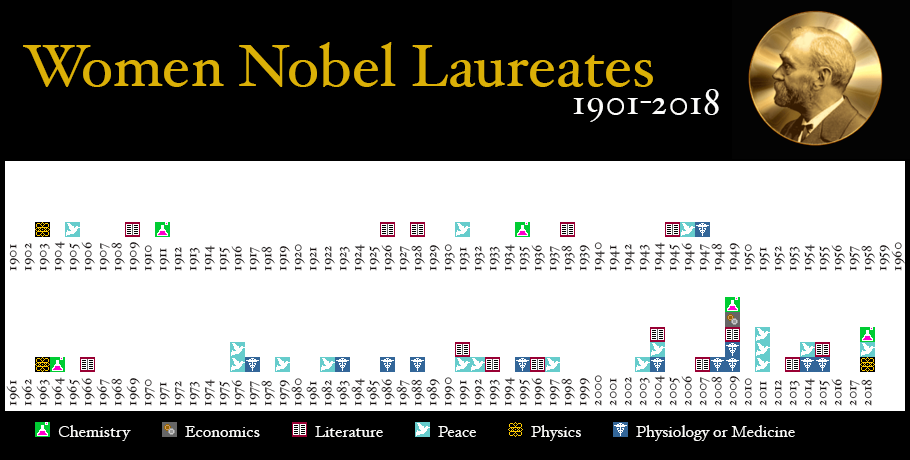 This mindset is also reflected in the findings of a 2017 report by Elsevier that looked at the authorship of more than 62 million peer-reviewed papers published over the previous two decades. The analysis found that in 8 of 11 countries studied, the share of women authors grew from about 30 percent in the late 1990s to about 40 percent in recent years. However, female authors were more likely to be represented in health-care–related fields such as nursing and psychology than in the “hard” sciences. This may be due to gender bias in peer review: a self-assessment by the journal eLife found that men had greater chances of getting published than women when facing all-male review panels.

Women are also less likely to be cited in science papers written by men, and their ideas more likely to be attributed to male researchers—a symptom the science historian Margaret Rossiter called the Matilda effect, where women receive less credit for their scientific work than they deserve. Not surprisingly, this can unduly hamper the advancement of their careers.

While scientists might measure their achievements in publications and citations, the rest of the world is more likely to appreciate their accomplishments—and ingrained attitudes are more likely to change—from the media coverage surrounding major scientific awards, in my opinion. Despite the triumphs of Arnold and Strickland at last year’s Nobel Prizes, here, too, there has been a distinct gender bias. Since the Nobel Prize was established, 97 percent of science prize winners have been men.

Even when women scientists have taken home one of science’s top awards, they still continue to be pushed into the shadows. After perhaps the most well-known female scientist, Marie Curie, won the chemistry prize in 1911, the Nobel Committee was so upset by her gender that they asked her, in vain, not to attend the award ceremony. More than 100 years later, having a Nobel prize to her name was still not enough to earn Strickland her own Wikipedia entry.

The fact remains that women in general are still overlooked by research prize–awarding committees. Earlier this year, a study by Brian Uzzi and Teresa Woodruff of Northwestern University found that while that’s changing—women awardees are up from 5 percent between 1968 and 1977 to 27 percent in the last decade—women earn 64 cents of prize money for every dollar a man receives. 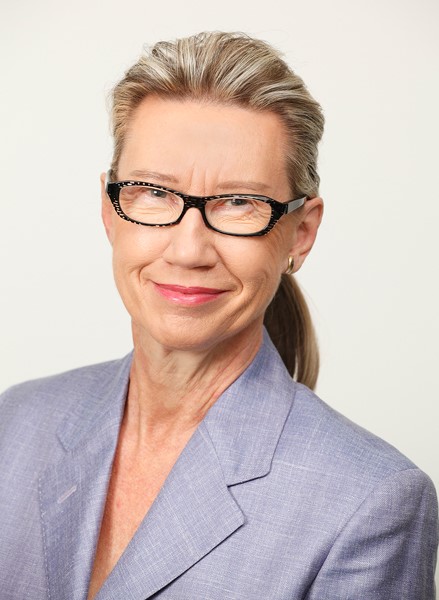 Uzzi and Woodruff further found that women were more likely to win awards for service compared with those for research, and in both categories, female scientists took home fewer prestigious prizes than men. They concluded that female scientists win awards that receive less money, get less public attention, and are less likely to promote career advancement.

Of course, there should not be positive discrimination; female scientists should win awards on merit alone. But there are certainly candidates who are overlooked by nominators and evaluators because of gender biases in the sciences. I look forward to the day when a woman receiving a prestigious award in science is newsworthy only for her work and not for her gender. Only by redressing the balance can we ever hope to realize that vision.

Marja Makarow is a director of Biocenter Finland and the chair of Technology Academy Finland, which runs the Millennium Technology Prize.