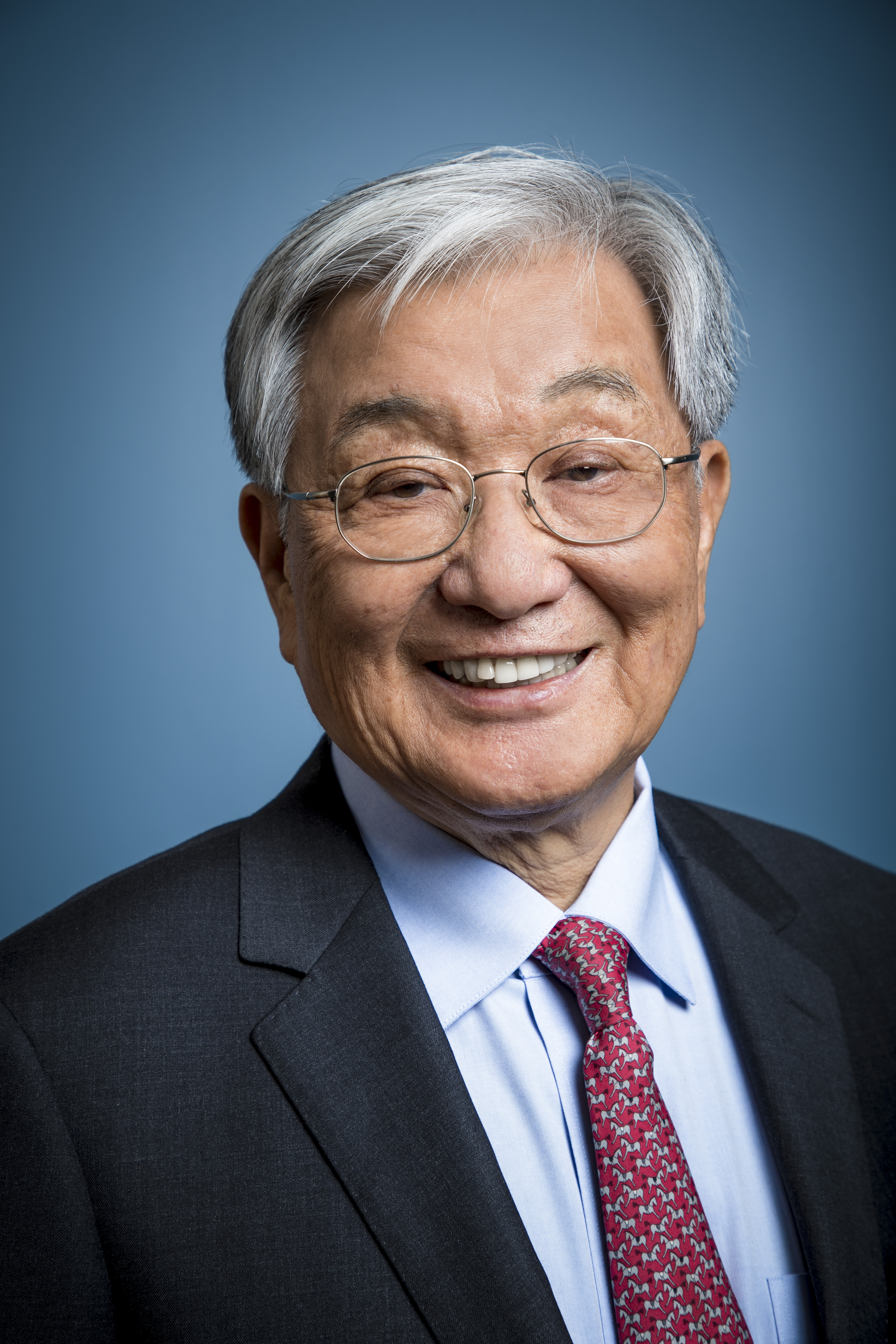 Waun Ki Hong, a clinical oncologist and researcher who retired after a long career at MD Anderson Cancer Center and who was the former president of the American Association for Cancer Research, died last week on January 2. He was 76 years old.

Born in South Korea in 1942, Hong studied medicine at Yonsei University School of Medicine before serving as a South Korean Air Force flight surgeon in the Vietnam War. After his military service, he completed an internship at Bronx/Lebanon Hospital in New York City, followed by a residency at the Veterans Affairs (VA) Medical Center in Boston and an oncology fellowship at New York’s Memorial Sloan Kettering Cancer Center.

After completing his training, Hong became the chief of medical oncology at the VA Medical Center, where he stayed for nine years. In 1984, he moved to MD Anderson Cancer Center in Houston to...

Hong helped to establish the oncology training program at the VA Medical Center and mentored hundreds of physician-scientists in the US and around the world during his career. His mentorship left a mark on his country of birth. “At least 60 of his trainees came from South Korea and went on to become chairs or directors of cancer centers in their home country,” the American Association for Cancer Research (AACR) writes in a memoriam.

His clinical trials showed that chemotherapy and radiation could be an effective alternative to removing the larynx for laryngeal cancer patients. This finding improved patients’ quality of life and laid the groundwork for preserving organs in other cancer types. Hong also played a foundational role in the area of chemoprevention, which treats precancerous lesions to prevent cancer for those with a high risk.

Hong was president of the AACR between 2001 and 2002 and served on committees for the US Food and Drug Administration, the President’s Cancer Panel, and the National Cancer Institute. He was also a member of the National Academy of Medicine.

“His seminal research catalyzed several breakthroughs in cancer medicine and cancer prevention that improved treatment and survival for many patients, and it will leave a lasting legacy,” says Margaret Foti, AACR’s chief executive officer, in the AACR tribute.