The intense colors of Tetbow cell labeling help trace the tangle of neurons’ wiring in the mouse brain. 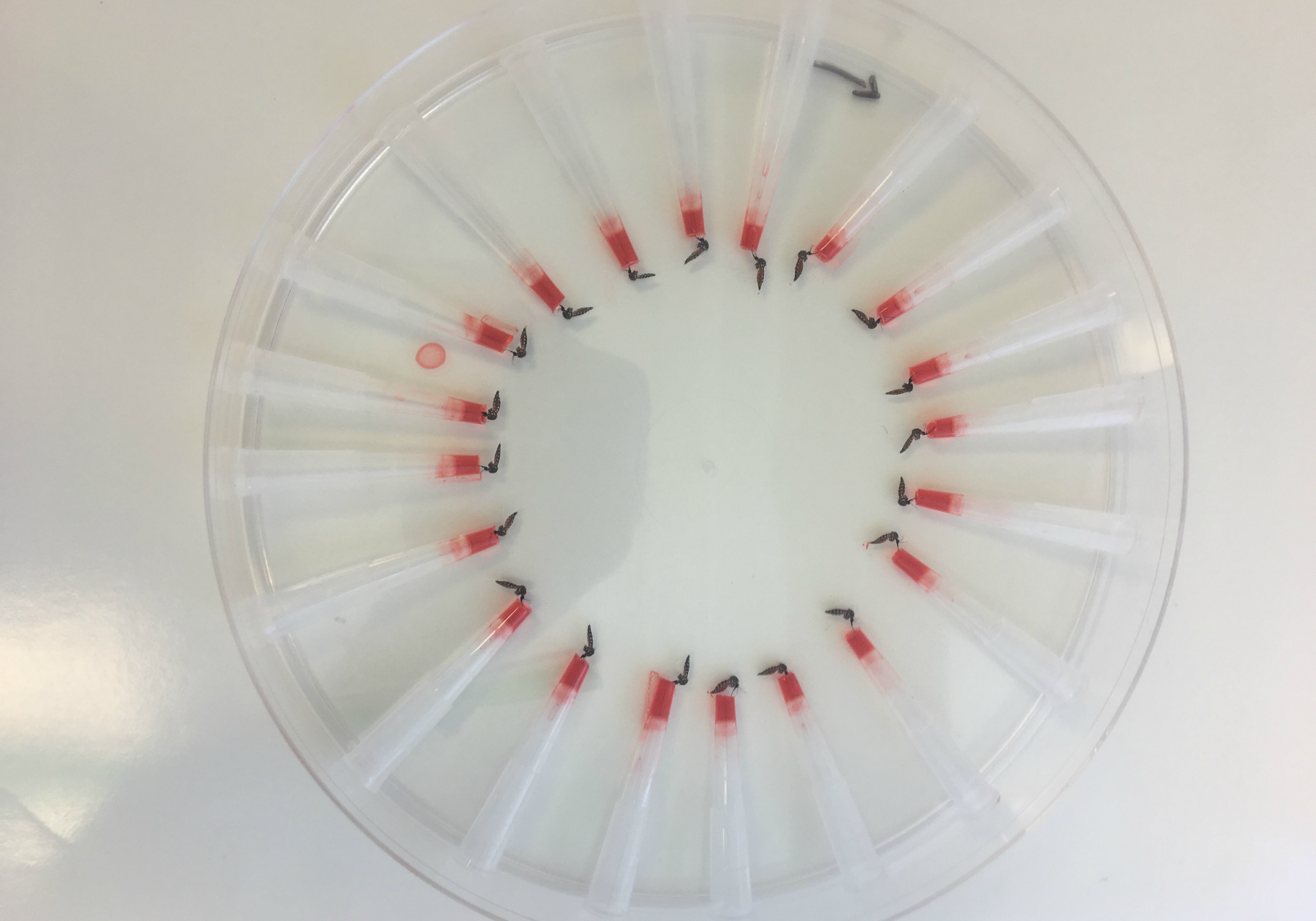 Researchers collected saliva from these Aedes aegypti mosquitoes to study how temperature changes their ability to spread Zika and Dengue viruses. 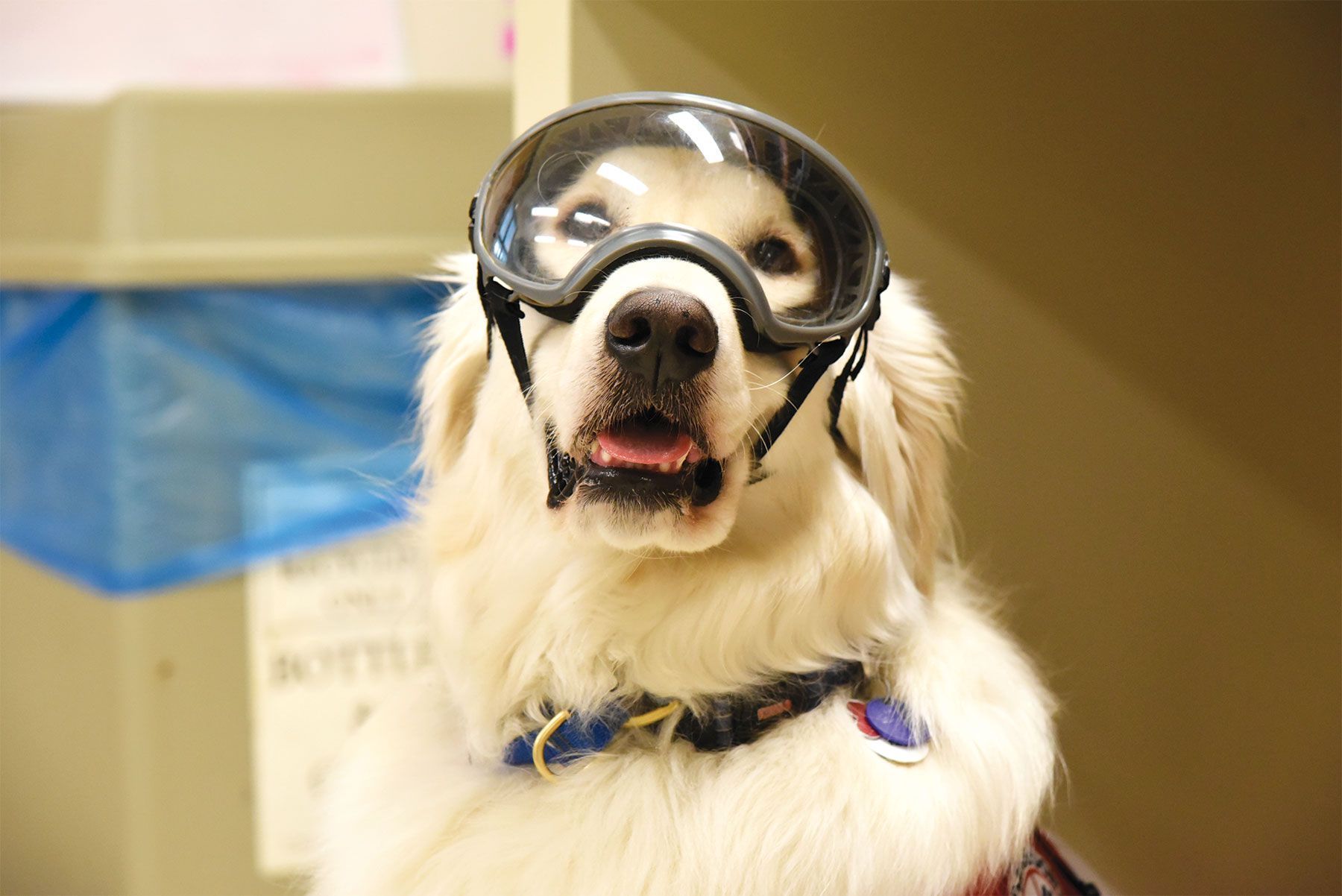 Some researchers require the help of a service dog, but many institutions lack guidelines and procedures to accommodate the animals. Sampson here was the first service dog admitted to several labs at the University of Illinois.

Scientists figured out the culprit responsible for causing damage such as this to mouse kidneys. 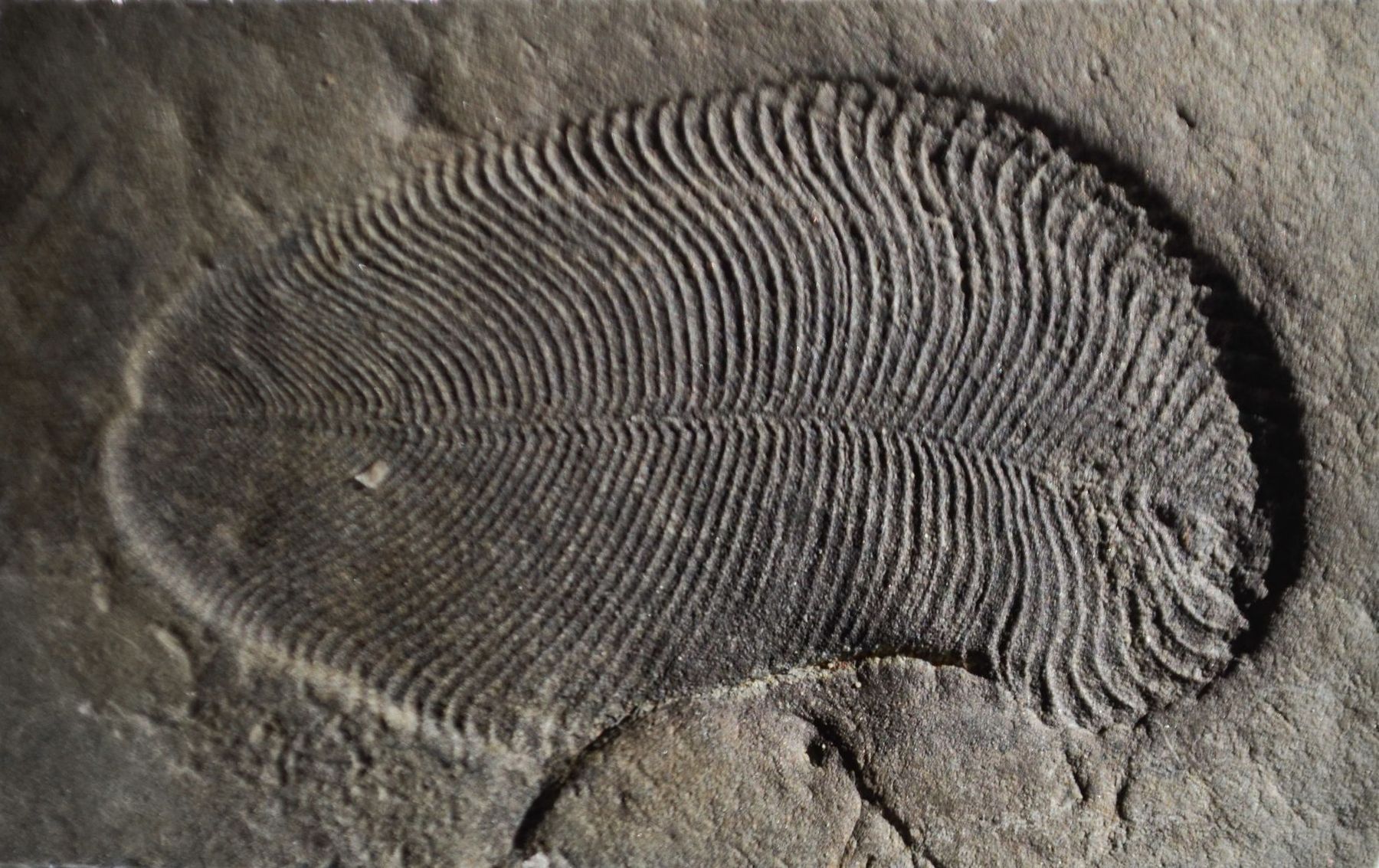 Lipids from a 500-million-year-old Dickinsonia fossil confirm its statusas one of the earliest animals to... 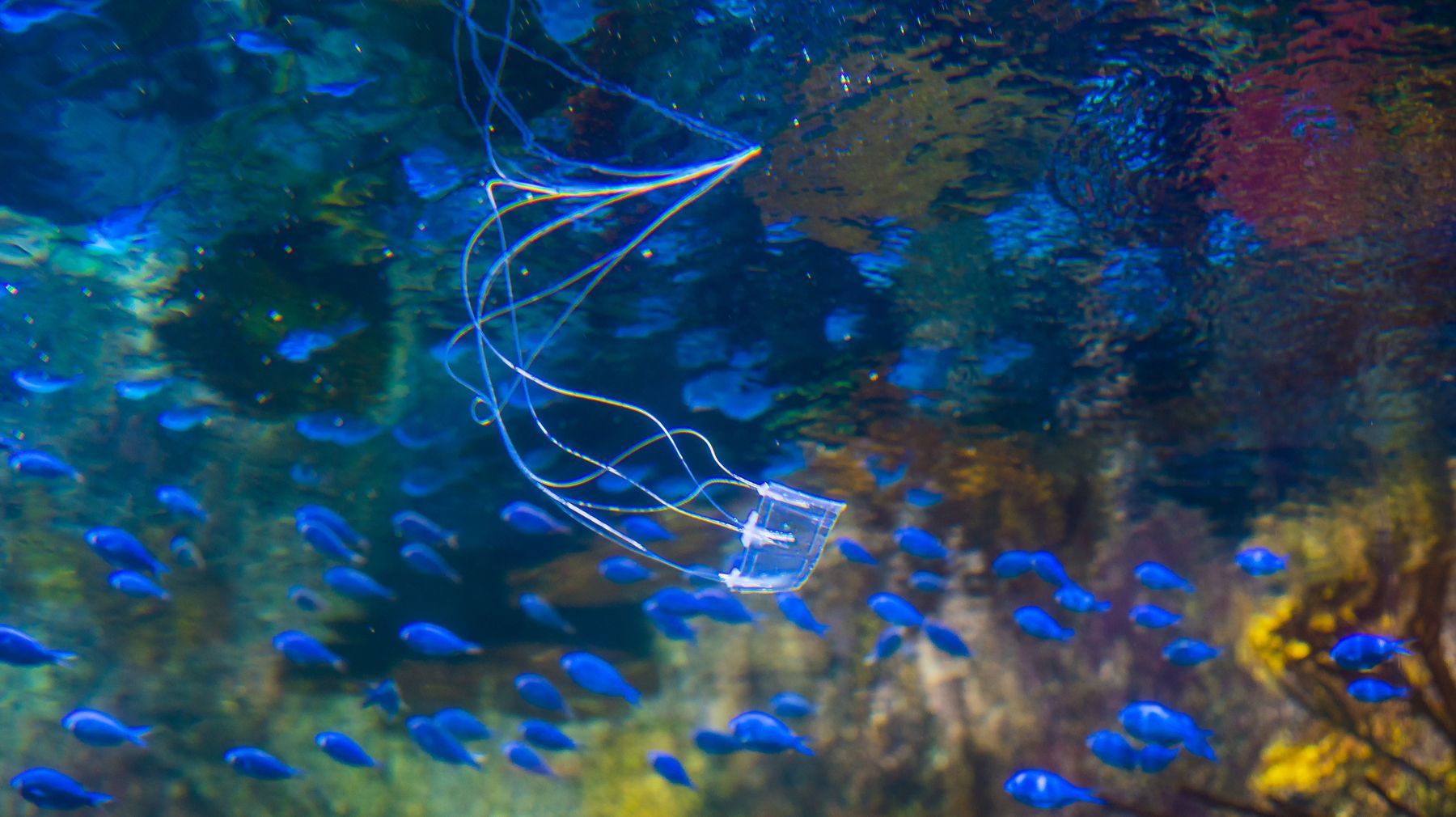 This wriggling robot mimics the motion of an eel and was designed for ocean exploration. 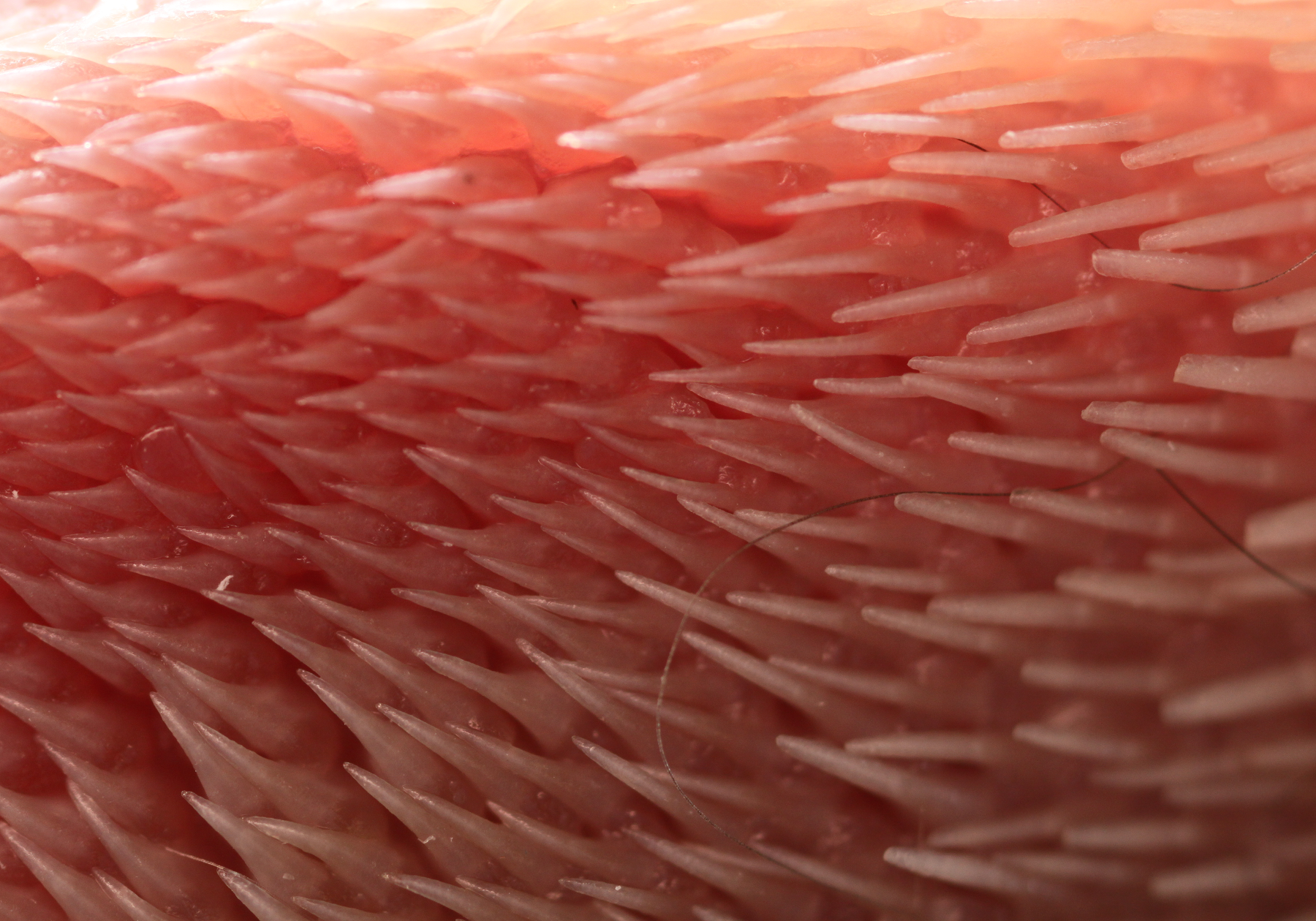 These tiny spines deliver moisture from a cat’s mouth to its fur.

When viewing this optical illusion, people whose pupils dilated more tended to report higher scores on a self-assessed inventory of autistic traits 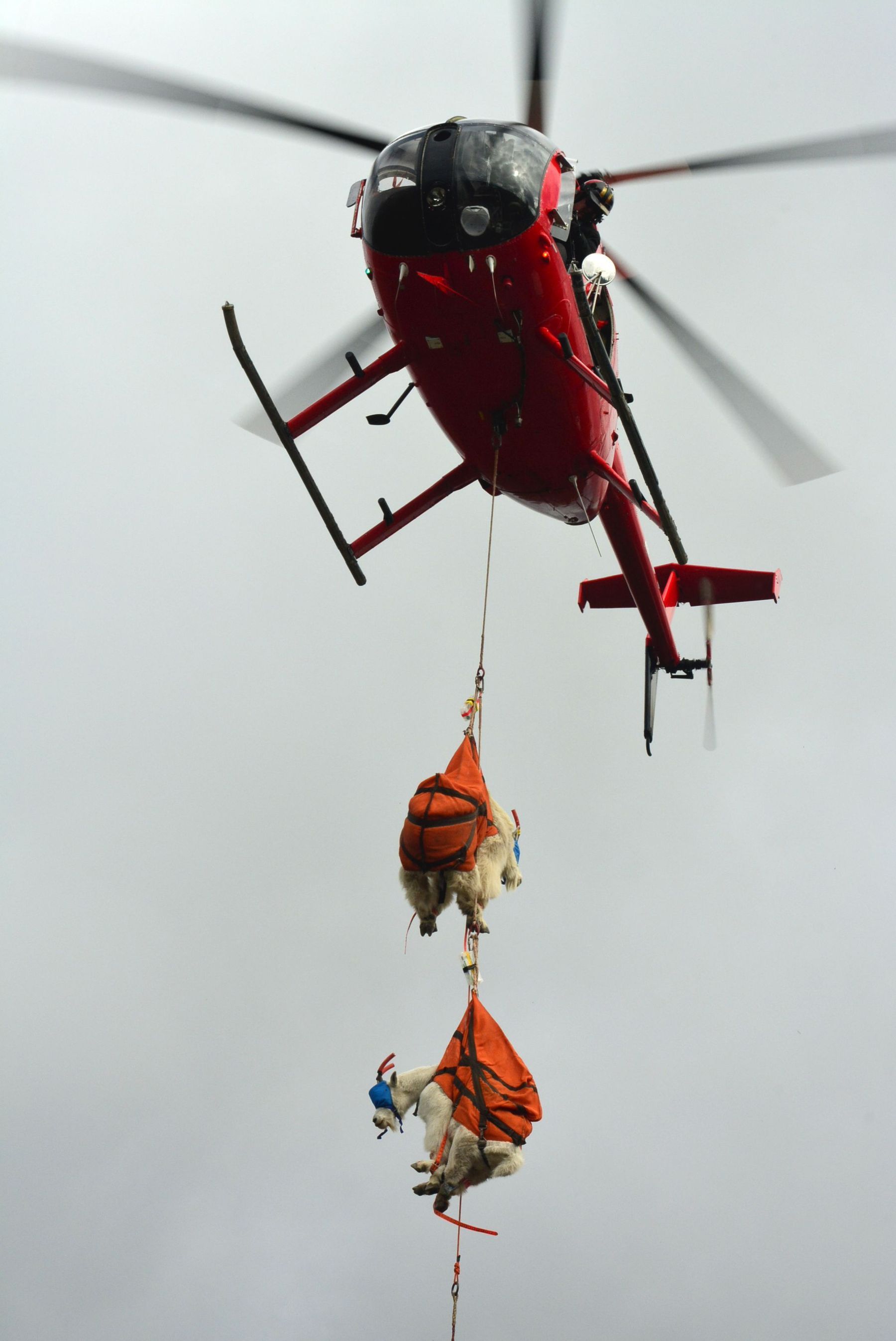 Some of the hundreds of mountain goats relocated from Olympia National Park were airlifted by helicopter to the North Cascades.