President Donald Trump has nominated experienced meteorologist and University of Oklahoma researcher Kelvin Droegemeier to head the Office of Science and Technology Policy (OSTP), according to a White House statement published earlier this week (July 31). If confirmed, Droegemeier would fill a position that has been vacant since Trump took office 19 months ago.

“I’m pleasantly surprised,” Marshall Spencer, a meteorologist at the University of Georgia, tells The Atlantic. “Up to this point, many of the appointments on the science side have been odd, but Kelvin is solid on all grounds. He is very well respected in our field and has spent a career teaching the fundamentals of climate science.”

Droegemeier has served on the National Science Board under former US Presidents George W. Bush and Barack Obama. He has also led several of the board’s advisory committees. “He combines a lot of qualities in somebody you’d like to see in public service,” Roger Pielke Jr, a political scientist at the University of Colorado Boulder, tells Nature. “He is, in the most positive way, a nerdy meteorologist who loved working on weather technology. And he also has a knack for administration and working his way around the system.”

Droegemeier could face a challenging time in office if confirmed, due to President Trump’s opposition to previous administrations’ climate and energy policies, according to The Washington Post. “As an atmospheric scientist, he will understand these weather-related problems are connected to the climate system as well, and weather and climate are intricately connected,” National Academy of Sciences President Marcia McNutt tells the Post. “He will have to walk a very careful line given the president’s very strong views on this, but we hope he still can be a measured influence with the administration.”

Tasks for the head of the OSTP will include advising the president on technical issues and helping shape federal science policy. “Having such a strong leader . . . as head of OSTP is essential to ensuring science is a key factor considered in the policymaking process,”  Peter McPherson, president of the Association of Public and Land-grant Universities in Washington, DC, tells Science. “All Americans are better off when science has a seat at the table.” 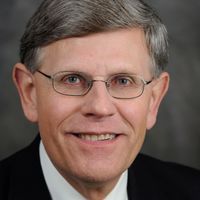 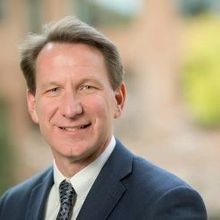 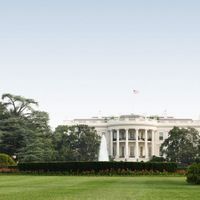