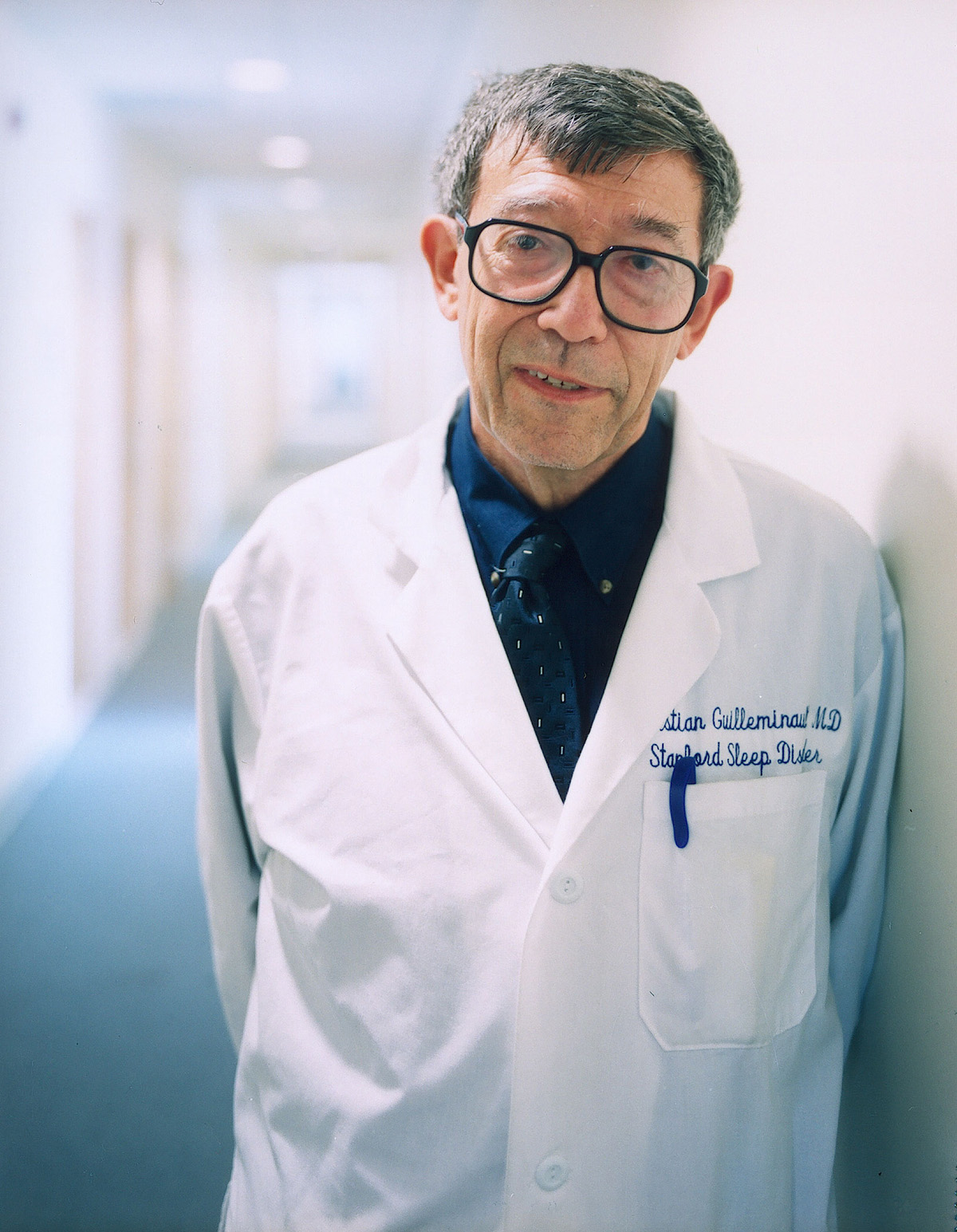 Christian Guilleminault, a pioneer of modern sleep medicine, died on July 9 at the age of 80 from complications due to metastatic prostate cancer.

Popular as “CG” among his colleagues at the Stanford University School of Medicine, Guilleminault was involved in the first identification and classification of sleep disorders, according to the World Sleep Society. For instance, in 1993, he coined and described “upper airway resistance syndrome”—a type of disordered breathing during sleep that doesn’t cause reduced oxygenation as seen in obstructive sleep apnea but leads to sleep microfragmentation.

“The description of the ‘upper airway resistance syndrome’ may be his greatest contribution to sleep medicine—it changed the way breathing abnormalities in sleep were conceptualized,” says Robert Thomas, an assistant professor at Harvard Medical School and the Sleep Medicine Fellowship director at Beth Israel Deaconess Medical Center. Before, doctors only noted breathing problems in sleep if they included hypoxic events.

Guilleminault was born in 1938 in Marseilles and attended the University of Paris to obtain his medical degrees. In 1972, he came to Stanford as a visiting assistant professor, and became the associate director of the Stanford sleep clinic, which he helped gradually expand to become the Stanford Sleep Medicine Center. He would spend the rest of his career there, coauthoring hundreds of research papers and writing several books.

In 1973, Guilleminault worked with sleep researcher William Dement to create a severity index for sleep-related breathing disorders. In 1975, he linked these conditions with hypertension and identified—in collaboration with Dement—that the most important marker of sleep disorders was excessive daytime sleepiness.

In 1976, he coined the term obstructive sleep apnea syndrome, and in the coming years he would classify sleep disorders and outline protocols for the diagnosis and treatment of them. Also in the late 1970s he cofounded the journal Sleep with Dement.

In an email to The Scientist, Emmanuel During, a sleep specialist at the Stanford Sleep Medicine Center who trained under Guilleminault, says, “CG always emphasized that sleep was a brain phenomenon, i.e. produced by the brain and benefiting the brain.” This led him to focus on the brain in his investigations of sleep-related breathing disorders, while most researchers who studied these conditions were trained in pulmonary medicine. For instance, as During points out, “CG never reduced obstructive sleep apnea to a mere obstructive phenomenon, but looked at what our brains would tell us about our sleep.”

Thomas, who coauthored several research papers with Guilleminault, tells The Scientist in an email that a second area of Guilleminault’s contribution to sleep medicine was his emphasis on “the importance of targeting craniofacial abnormalities early in life to prevent adult apnea.”

“CG was incredibly kind, compassionate and humane in the true sense of the term,” comments During. “He always put his patients’ interest before everything else. His kindness only equaled his sharp sense of humor and constant expectation for excellence toward his trainees, peers and collaborators.”

He is survived by his wife, Priscilla Grevert, and two sons, Eric and Damian Guilleminault.

Sanjeet Bagcchi is a freelance journalist based in West Bengal, India. Email him at drsanjitbagchi@gmail.com.