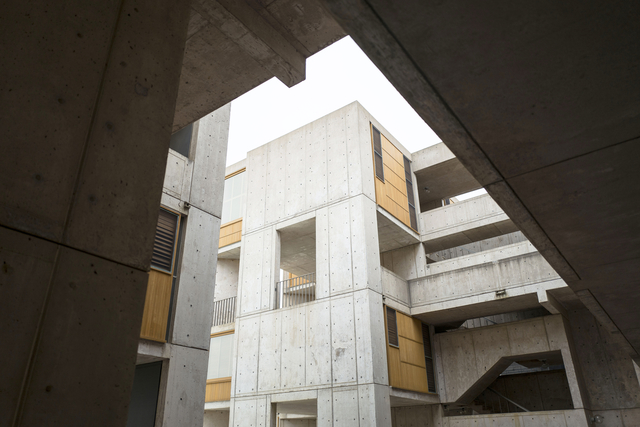 The Salk Institute of Biological StudiesISTOCK, DOUGBERRYInder Verma, a leading cancer researcher at the Salk Institute for Biological Studies, resigned on June 6 during an investigation into sexual harassment allegations against him, reports Science. In a letter on June 11, Dan Lewis, the chair of the Board of Trustees and Rusty Gage, the president of the Institute, say the Board unanimously accepted Verma’s “unconditional resignation,” calling it an “appropriate responsive action,” without offering any specifics of the investigation.

According to Science, Salk hired The Rose Group, a law firm, to investigate the case against Verma in March. Following Science’s April reporting of sexual misconduct allegations by eight women with connections to the institute, Verma was placed on administrative leave. This was in addition to his suspension as PNAS’s editor-in-chief after a gender discrimination lawsuit was filed against the Salk Institute.

Verma claims he has never misbehaved, reports The San Diego Union-Tribune. In an email to the newspaper in April, he said, “I have never used my position at the Salk Institute to take advantage of others.” He went on to add, “I have also never engaged in any sort of intimate relationship with anyone affiliated with the Salk Institute.”